Bendigo tourism gets its buzz back 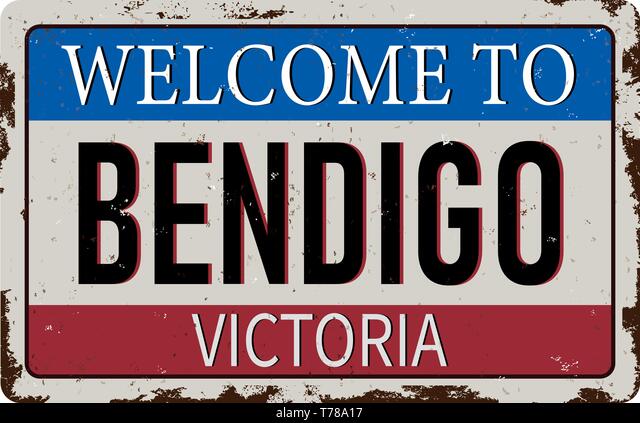 Terry Karamaloudis Bendigo Council’s tourism and major events manager said tens of thousands of people visited the region, As Bendigo had the biggest weekend in 2 years, playing host to:

Bendigo has benefited from a bumper weekend of tourism with several major events and attractions drawing people from across the nation to Central Victoria.

The City of Greater Bendigo Council’s tourism and major events manager, Terry Karamaloudis, said tens of thousands of people visited the region over the weekend.

“We’re very excited to be back in the game,” he said.

Of the 800 motel beds in the city, all were occupied with accommodation providers doing their best to find visitors a place to stay in neighbouring towns like Castlemaine, Heathcote and Bridgewater.

Bendigo Motel Association president Kristyn Slattery said there was not a room to be had.

“The town was overflowing with capacity,” she said.

“It’s great for our sector to see people moving around and to experience what Bendigo has to offer.

“Things are starting to move again, which is great.”

Brent Karen is the manager of the Tea House Bendigo and said the weekend gave operators confidence again.

“You’re not too worried about finances, and paying some bills,” he said.

“It’s been a couple of years since we’ve had a really big weekend like this.”

Something for everyone in Bendigo

Bendigo played host to the Dahlia Festival, Melbourne Symphony Orchestra, the Lost Trades Fair, the opening of Elvis: Direct from Graceland exhibition and the beginning of the Bendigo Pride Festival.

Bendigo on The Hop also brought thousands of beer lovers to the city on Saturday.

“The group that sits behind it are passionate local individuals, who have a particular interest in craft beer.

“What I like about the events calendar is the diversity of the things that we engage with, it’s not a bow with one string.”

Lost Trades Fair director and co-founder Lisa Rundell was thrilled artisans from across Australia could travel for the weekend.

“It was one of the last creative events in Victoria to run pre-lockdown. I think four days after our event they cancelled the Grand Prix, and we went into lockdown,” she said.

“It’s one of the first creative events back for the calendar year.”

Mr Karamaloudis said the rest of the year’s events calendar was already looking strong with more announcements to be made.

“Bendigo is very highly regarded in the events precinct,” he said.

“The relationships that we’ve forged with private event owners, sporting associations, and with state and national groups right around this nation and in some parts internationally, have held us in good stead.

“This is why, now, our forward events calendar for the remainder of this calendar year has in excess of 80 major events locked in and there are many more significant announcements about to roll out.

“We’re very, very excited at how the events calendar is looking right now.”