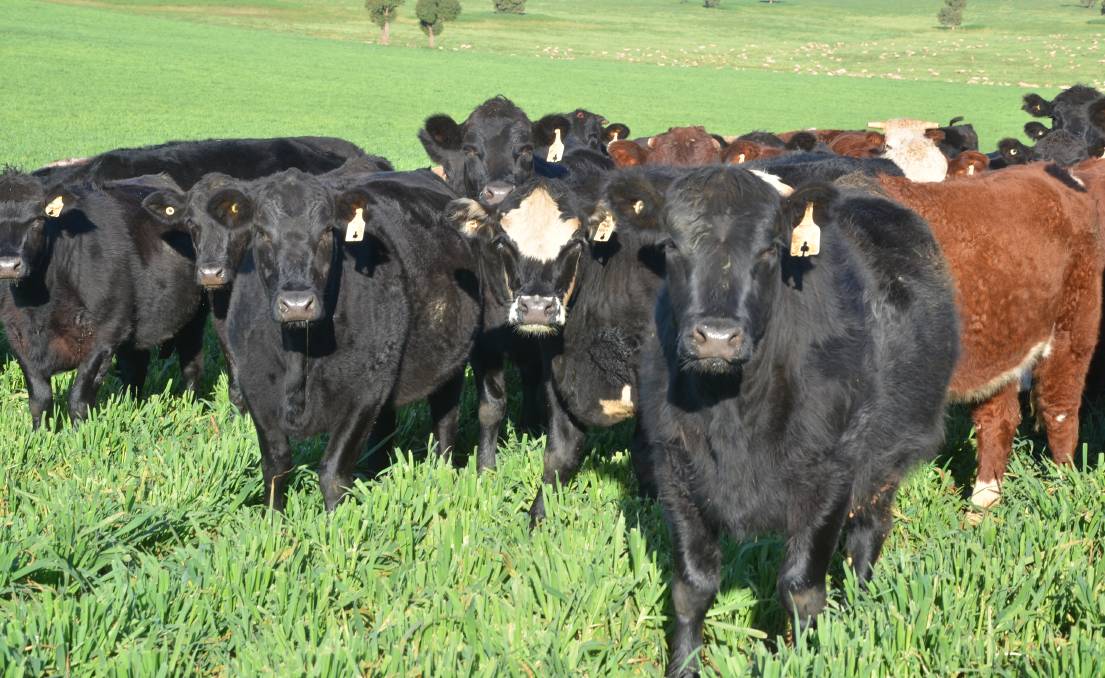 Australia’s beef industry has world-leading production and integrity systems, yet continues to be on the receiving end of misconceptions, inaccuracies and criticisms.

Do you like your beef, but are worried about whether it’s good for the environment?

Well guess what, Aussie beef consumers should have full confidence in and be proud of the Australian beef industry – and here’s why.

The industry has been working hard to build solid environmental credentials and continues to lead many industries in its sustainability push.

It has world-leading production and integrity systems, is custodian of more than 77 per cent of the total land used for agriculture, and plays a vital and sustainable role in feeding Australians and the world.

Yet frustratingly, we continue to see misconceptions, inaccuracies and criticisms levelled at beef.

Unfortunately, this is to the detriment of the nation.

The Australian red meat and livestock sector has a clear path to have net-zero carbon emissions by 2030, making the industry a national leader.

By their nature, people don’t tend to look for the long-term solutions, which instead opens the door for the quick sell, be it the Hollywood stars, tech moguls and global food companies promoting elevator pitch sound bites.

What’s wrong with that, you ask?

This direction fails to develop an understanding of the complex system of producing beef that spans physics, chemistry, biology and ecology.

Comments like ‘a guilt free steak’ may be catchy and cut through in the media, but they are uninformed and are open to interpretaion.

Too often are we are compared to the electricity or transport sectors, but the fact is domestic transportation in Australia produces 10 times the carbon emissions that domestic beef consumption does, and energy production nearly 20 times.

What you need to know

Of course, we all have our part to play, but perspective is essential. When considering the impact of beef, there are some very important things to recognise.

Beef emissions do not come from fossil fuels. Comparing the beef industry to the transport, or the energy sector is flawed.

Burning coal and oil releases carbon that has been locked away for millions of years, and by digging it up we are increasing the atmosphere’s total carbon load.

But this is not the case with the methane released in beef production.

Grass-fed beef recycles carbon. The carbon it uses is drawn out of the atmosphere, first through soils and pastures, then pasture is eaten by cattle, and some of this carbon is released again through breathing and burping.

It is true that methane retains about 28 times the atmospheric heat of carbon dioxide, but methane emitted by cattle breaks down within 12 years, whereas carbon dioxide emissions from energy and transport sectors (burning fossil fuels) can remain in the atmosphere for thousands of years.

In contrast, the carbon cycled through the cows is not adding any new carbon to the system.

Because cattle emissions naturally deteriorate in about 12 years, when a cow burps, it’s usually just replacing existing methane that is breaking down (i.e. it’s in a different stage of the cycle).

Greenhouse gasses only have a limited capacity to retain heat – the problem arises when the total volume of greenhouse gas increases.

When we cut methane emissions, we go beyond slowing the rate of warming. Put simply, beef emissions don’t always add to the problem, but cutting them can help reverse the problem.

By comparison, sectors that burn large volumes of fossil fuel cannot reverse the warming impact they have, they can only slow the rate at which they heat the planet.

This could be through tree planting, soil health or capture and storage. As the custodian of more than 77pc of the total land used for agricultural production, the beef cattle industry is in a unique position to help address the nation’s climate challenges.

So how’s that steak sounding now?

Beef levy-funded technologies, such as the asparagopsis (red seaweed) feed additive, already have the potential to cut methane emissions by as much as 96pc, while boosting beef production by 20pc.

Technologies like this, in tandem with our industry’s capacity to capture carbon, means the beef cattle industry is well placed to take advantage of increasing demand for carbon credits as governments around the world demand businesses offset their footprint.

Qantas, Telstra, Toyota and others do not have the capacity to do this on their own, they need a partner, and the beef industry is in a position to be that partner.

The red meat and livestock industry has engaged with some the world’s most credible and eminent scientific organisations to track our progress, including NASA, CSIRO and CiboLabs. Their findings are published every year through the Australian Beef Sustainability Framework annual update.

– CSIRO analysis shows it is possible for the beef industry to achieve net zero GHG emissions by 2030 by increasing productivity, increasing soil carbon and reducing emissions, without reducing herd numbers below current levels.

– It takes 68pc less water to produce a kilogram of beef than it did 30 years ago.

Australian beef is beef you can trust. We are leading the nation and the world in the way we approach sustainability.

For generations, we have cared for the environment, but now the value of sustainability is going up, and there are growing financial rewards for environmental stewardship.

This road will not only lead to higher profits for producers but will make Australian beef a key player in addressing the nation’s, and the world’s climate challenges.