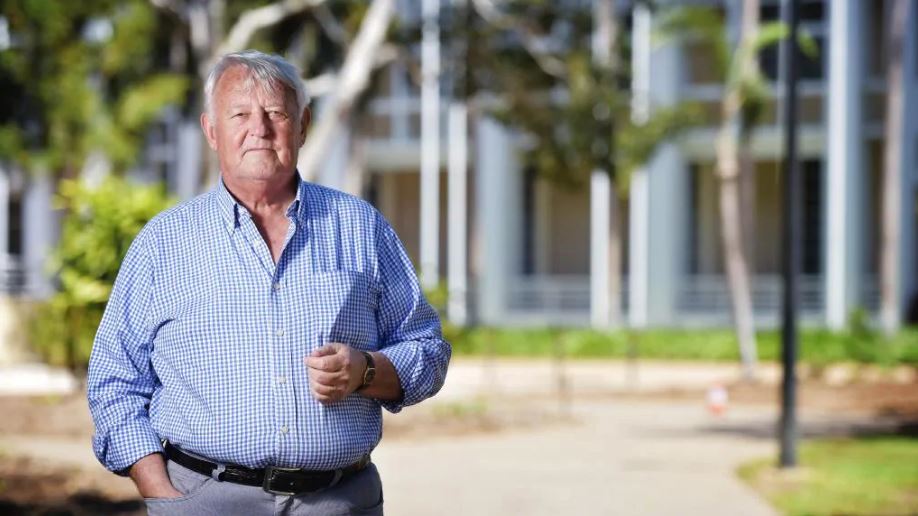 FUNDING pleas from the NT’s overburdened anti-­corruption watchdog to replace its ‘antiquated’ systems have gone unheard, according to ICAC boss Ken Fleming

FUNDING pleas from the NT’s overburdened anti-­corruption watchdog to replace its “antiquated” systems have gone unheard by the Treasury Department, according to ICAC boss Ken Fleming.

Commissioner Fleming said his office had been swamped with over 300 reports of alleged corruption and investigators — who are currently forced to track everything manually — were in desperate need of a new case management system.

He said securing government funding for the new technology was “absolutely critical” because at the moment staff were wasting valuable time manually going through reports.

“Can you imagine getting a large report which might be a couple of thousand pages and then we have to manually deal with that and then transfer it — it’s antiquated,” he told Katie Woolf on Mix 104.9.

“We are investigating 25 significant allegations of corruption at the moment and this is delaying us, creating an additional workload and adding significantly to our labour costs.”

In the last two months alone, he said the watchdog had received 80 new reports to investigate, including 35 from within government bureaucracy.

He said the ICAC had already put $120,000 of its budget toward putting together a business case to get the new system, which will cost about $1 million.

“Everyone has signed off on it except Treasury,” he said.

“They said no, we can’t approve this because there is recurrent funding included in the case management system.”

“A tender for the system is expected to be released shortly,” she said

She said last year ICAC was $900,000 under budget, largely due to delays in recruiting staff, and the government had not redirected the funding to any other activities.