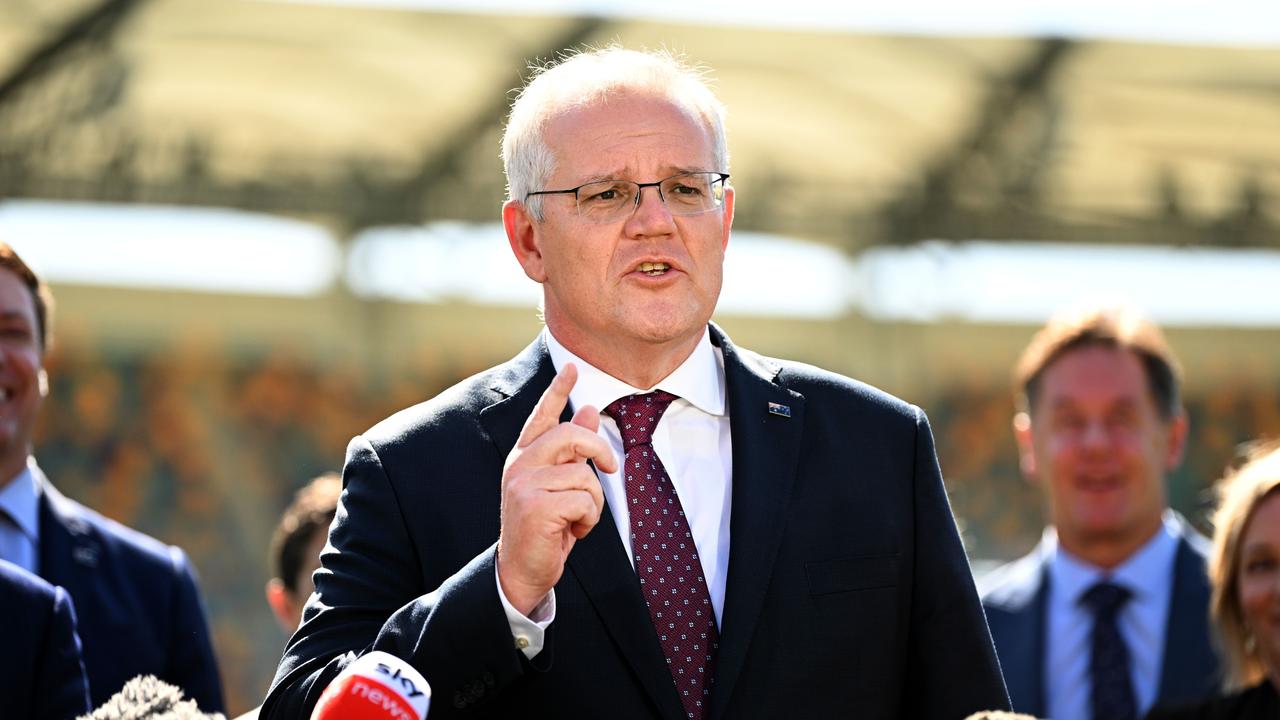 With the election around the corner, The Prime Minister will announce a multimillion tourism campaign focusing on the Great Barrier Reef during next week’s budget.

Scott Morrison will announce a $60 million national tourism campaign. $15 million will be aimed to get tourists back to North Queensland and to promote the Great Barrier Reef.

“The package is about getting people on planes and getting them here. It’s about converting the strong interest in Australia to actual businesses.” Tourism Minister Dan Tehan

In a regional Queensland cash splash, a multimillion tourism campaign focusing on the Great Barrier Reef and funding for major gas projects will play a big part in next week’s budget.

With the election looming large, Prime Minister Scott Morrison will be in Covid-battered Cairns on Tuesday to announce a $60 million national tourism campaign, which will include $15 million specifically to get tourists back to North Queensland and to promote the Great Barrier Reef. It will be aimed at protecting Australians from energy shortages as seen in Europe, keeping gas prices down and creating regional jobs.

The announcements will be made in the seats of Leichhardt and Gladstone, both in play for the election, showing Queensland is still the election battleground state.

These are the Project Range project in the Surat Basin, the Surat Hub, Gas Infrastructure Hub in the Bowen Basin and a feasibility studies for CO2 carrying pipelines from the Gladstone region to the Surat and Cooper basins.

“The ACCC and AEMO have made multiple warnings of the forecast gas supply shortfall in the east coast market as early as this decade,” Mr Taylor said.

“This, along with the energy crisis in Europe, should act as a warning of what could happen in Australia if there is not enough investment in the gas sector at home

Mr Morrison said the tourism campaign would seek to boost the sectors recovery, as borders reopen and confidence to travel improves.

“As the world reopens, and travellers get out and see the world again, we want to ensure that at the top of every must-see-list is Australia,” he said.

“The package is about getting people on planes and getting them here. It’s about converting the strong interest in Australia to actual businesses.”

The remaining $45 million for the Tourism Australia campaign will be targeted at getting international tourists back in to key regional destinations heavily impacted by the closed borders.

These areas will include north Queensland, the Sunshine and Gold Coasts, as well as the Whitsundays.

Tourism Minister Dan Tehan said the government was working on a long-term strategy to grow the value of the visitor economy to $230 billion by 2030.