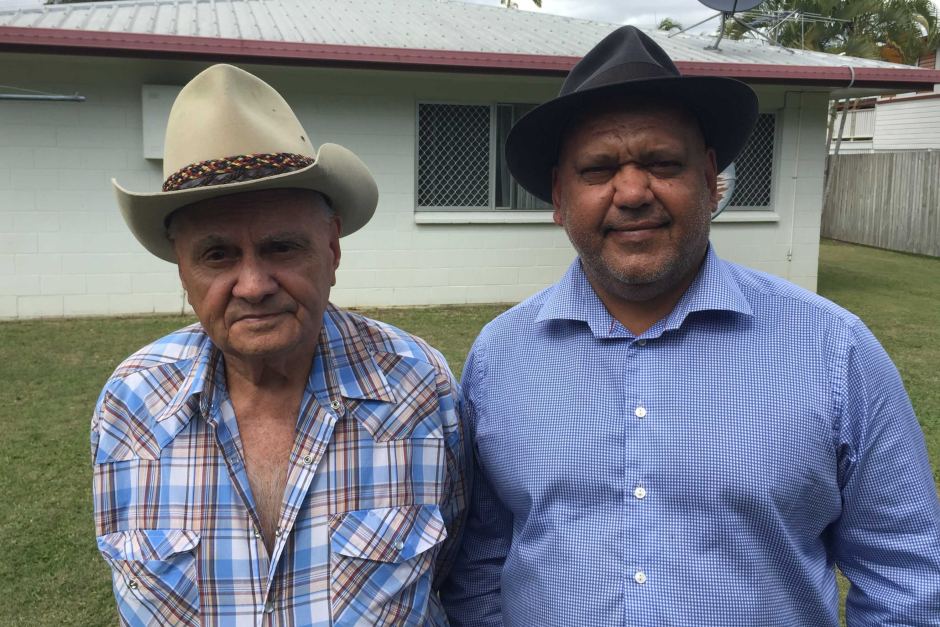 The Queensland Government has settled a long-running stolen wages case for $190 million, with thousands of Aboriginal and Torres Strait Islander people seeking to recover wages earned over three decades.

The settlement has been agreed to in principle by the Government and lawyers representing about 10,000 Aboriginal and Torres Strait Islander people.

Hans Pearson, the lead applicant in the case, was seeking to recover wages earned, but alleged to have been unpaid in the period between 1939 and 1972.

Stuart Price from Litigation Lending, which funded the class action, said the settlement is momentous.

“It’s not a three-year journey, or a 12-year journey, or [an 80-year] journey for these 10,063 Aboriginal and Torres Strait Islanders and to reach a settlement is a huge credit to Hans for taking up this fight,” he said.

A statement of claim filed in 2016 in the Federal Court argued the Queensland Government breached the trust of Aboriginal people by failing to protect their money.

He was pleased to hear of the settlement, but frustrated it had taken so long.

“I applaud the Queensland Government for doing this. I was mad at them for a time, but things happen.”

Mr Pearson believed he earned up to 7,000 pounds as a stockman during the 1950s and 60s and was planning on buying a house in North Queensland for his young family.

But, when he went to collect his money, he only received a fraction of that amount.

“When the police called me up to the police station, me and the wife went up and he had a cheque waiting for me for 28 pounds,” Hans Pearson told 7.30.

“Those days, we weren’t treated [well], we ate in the wood heap, they had no mattress to lay on … just laid on hard boards with our swags.

“When I took this on I thought I was bumping my head up against a brick wall.

“A lot of old people, they’re all gone my age, the people who really did work on cattle stations and farms and cane cutting and all that business never got their full pay.”

Mr Pearson said his wife and brothers died before they got to see a proper settlement.

He has lived in community housing for more than 40 years and said being denied his wages had deprived him of his life-long dream of home ownership.

The parties will now apply to the Federal Court to seek to have the settlement approved at a date to be determined.