Singapore getting closer with extra routes ex Cairns and Darwin 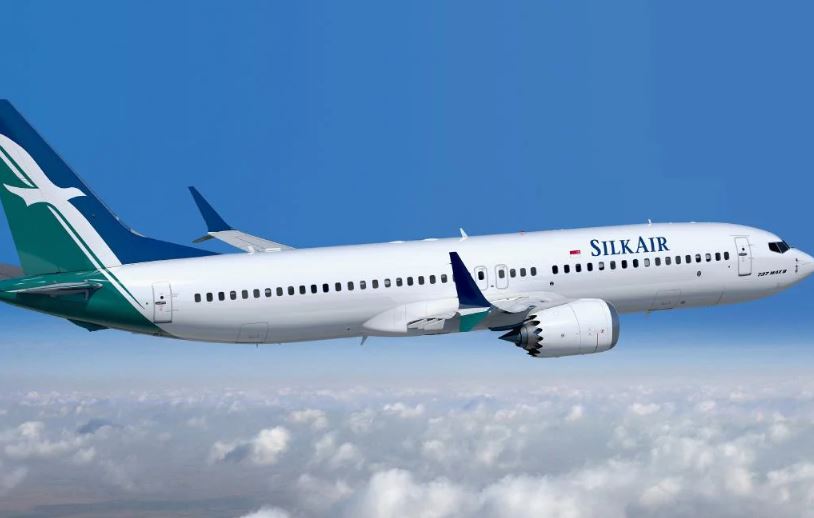 Silk Air have increased flights from northern centres to Singapore as Qantas and Virgin cut back on less profitable routes in regional Australia.

A NEW flight to and from one of Asia’s most popular cities could bring thousands of tourists to the Northern Territory. The flight also makes the city more accessible for travel bugs

THE Gateway to Asia has opened wider after SilkAir officially added a seventh weekly direct flight from Darwin to Singapore.

This follows the airline’s recent increase to seven weekly flights from Cairns to Singapore.

“This new service will provide Territorians with even greater access to our global network, as well as providing an additional choice for those looking to travel directly to Singapore,” he said.

“The increase also provides additional options for international visitors looking to travel to the Northern Territory to explore the magnificent wonders of this very special part of the world and reinforces our commitment to Darwin and Northern Australia.

“We’ve seen steadily rising demand for flights to and from Darwin since we introduced services in 2012 and we are thankful for the continued support of our partners, the travel trade and our loyal customers.”

SilkAir first launched flights from Darwin in 2012, beginning with four services per week.

Data from Tourism NT showed from the year ending in March 2019, the Territory had a 4.2 per cent growth of international visitors and a 13 per cent growth in average spending per person.

“Those Asian markets are really where that larger growth is occurring for the Australian tourism industry as a whole but also for the NT,” she said.

“Our traditional markets are very important still for the Northern Territory … UK, USA and Germany are still very key markets.

“We have to make sure we’re looking after our traditional or mature markets but access to those growth markets is really important, so every additional seat we have access to come in is another opportunity for us to tell another person a story about why it’s so great not only to come to Darwin and the Top End but also then to other parts of the NT.”