Sugar nightclub owner Driller Jet Armstrong says he will refuse to pay a $5000 dancing fine, my Armstrong was standing next to his son at the time who was DJing.

A Rundle St nightclub owner says he will refuse to pay a $5000 dancing fine that made him sound like a “threat to national security”.

The fine and growing frustrations about restrictions on dancing has prompted hospitality owners and Adelaide Fringe chief executive Heather Croall to call for a review of the rules.

Sugar nightclub owner Driller Jet Armstrong – who is running sugateca in conjunction with Pizzateca in an open laneway as part of Fringe – copped a $5092 fine for dancing near a DJ console on February 26. 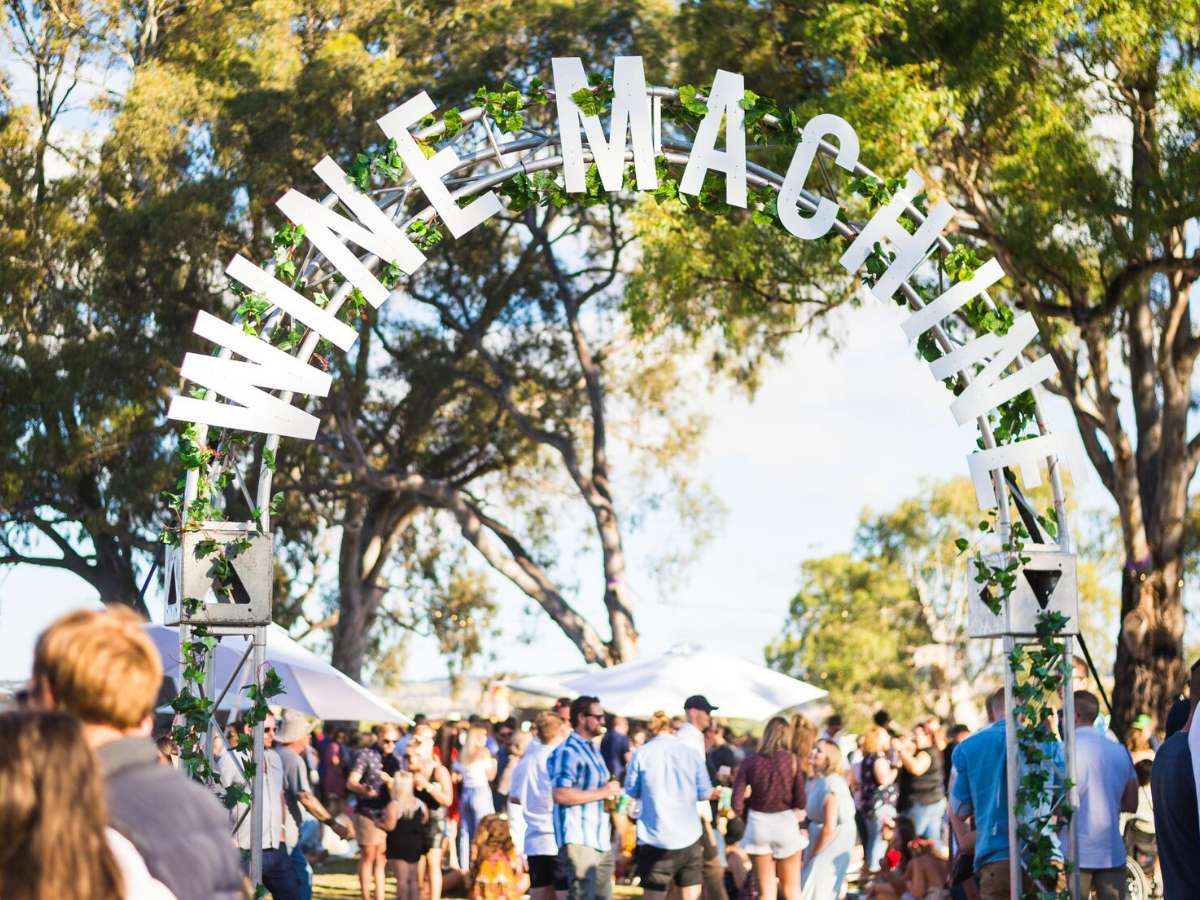 He said there was a bouncer telling people to stop dancing inside the venue, and only became aware of the “comical” SA Police offence about six days later, when the fine was issued to him.

Mr Armstrong, who said he had no intention of paying the fine, said the notice was unfair because there were people dancing and swaying outside his venue to music in the street.

“I was standing next to my son at the time who was DJing … so if I’m swaying or moving to the music it is not purposely or wilfully,” Mr Armstrong said.

“I’m sticking up for dancing and I will be contesting this fine, I look forward to a day in court … even the way the fine is worded makes me look like a threat to national security.

“I am in a laneway and in the open air – there were people walking past and boogying to the music on the street.”

The Fringe gave the sugateca event – a registered Adelaide Fringe venue – a grant to pay rent for the laneway because its “vibrancy” was missed last year.