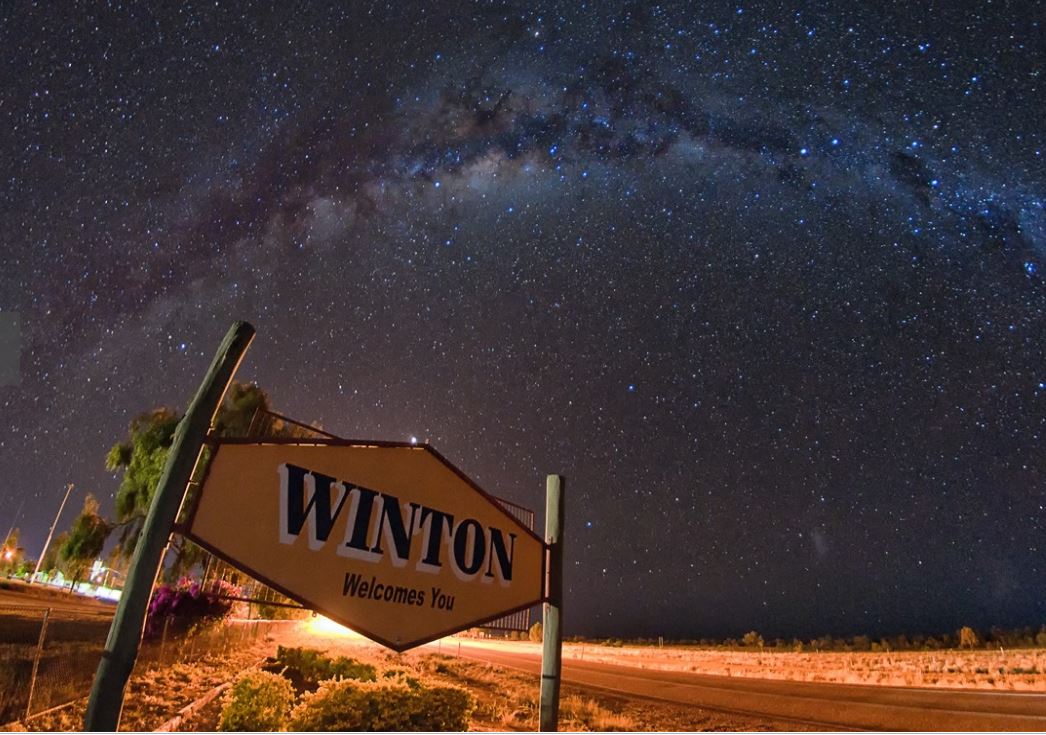 Winton in Queensland has been hailed the best place to stargaze in Australia.

An outback Queensland town has been named Australia’s top stargazing spot in a tourism coup set to draw amateur astronomers from across the world.

WINTON has been named Australia’s top stargazing spot in a tourism coup set to draw amateur astronomers from across the world.

Premier Annastacia Palaszczuk said the award could help to generate millions of dollars in extra revenue for the state’s Outback economy, which is home to the Australian Age of Dinosaurs Museum.

“Stargazing is a global industry and we know there’s a growing demand for eco-tourism experiences worldwide.

“To have such strong recognition of the beauty of the Outback will help to grow tourism in the region.” 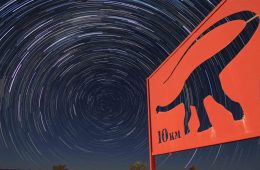 “Visitors will soon discover what we locals have known for years — that our night sky has to be seen to be believed,” he said.

“And if the overseas experience in New Zealand is anything to go by, this certification from the International Dark Sky Association will be a winner not only for Winton but for Queensland,” she said.

New Zealand has two Dark Sky sites, the first awarded to the Aoraki Mackenzie reserve in 2012.

From July 2015 to July 2016, Aoraki Mackenzie had more than a 40 per cent increase in visitor numbers with a large proportion explicitly coming to see the night sky.

Other certified Dark Sky Sanctuaries are in South Africa, Chile, the United States and the Pitcairn Islands, in the southern Pacific Ocean.

The Palaszczuk Government has named 2019 as the Year of Outback Tourism, with a $3 million campaign selling the allure of heading west.