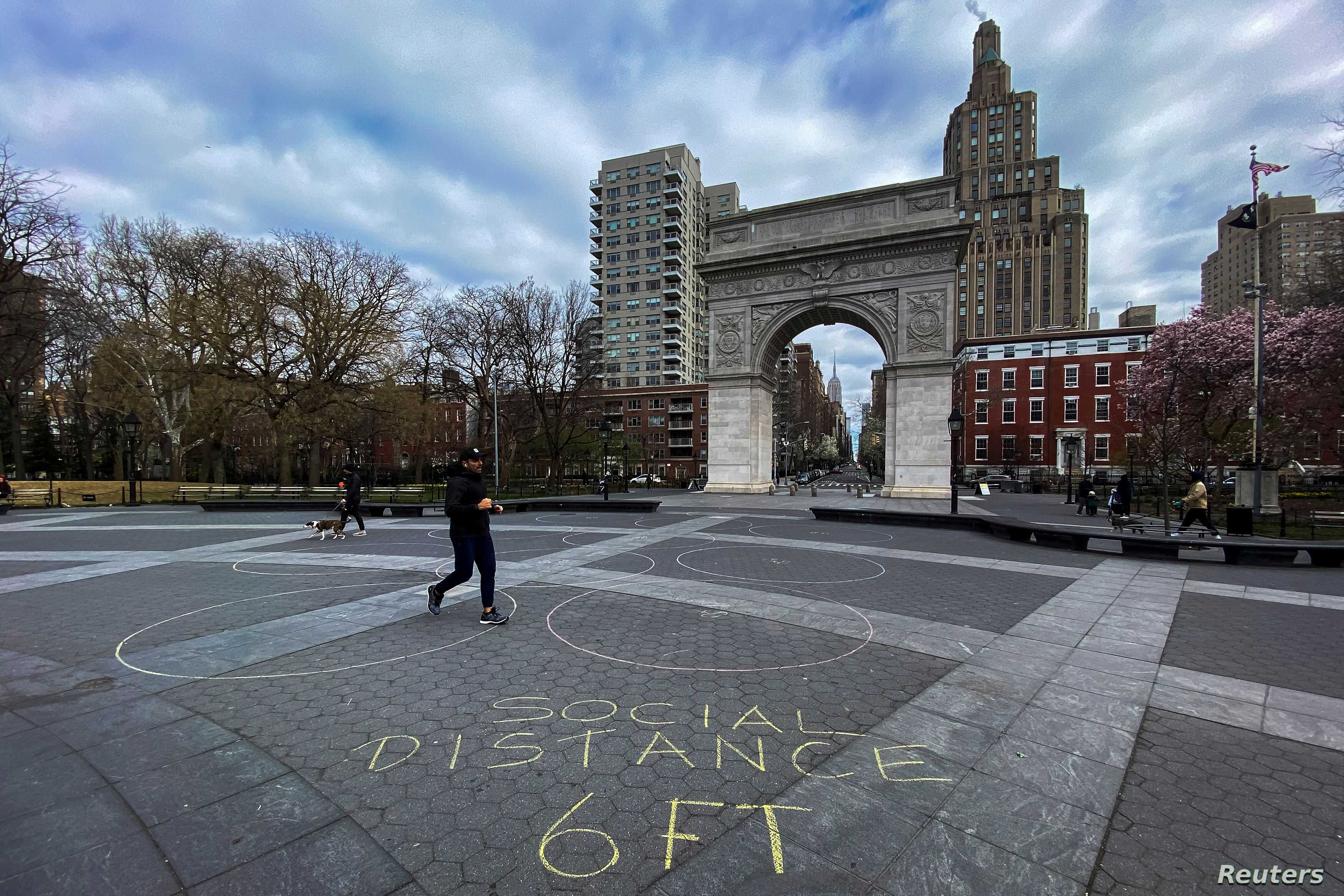 Seinfeld argues below that the one thing that made New York great is atmosphere, brought on my a volume of people engaging in culture. Seinfeld cites Silicon Valley as the ultimate example of why the city will survive – with all the technology in the world, the big kahunas and scions of the tech industry still voluntarily cluster and choose to be near each other in Silicon Valley, because there is no replacing the vibrant productivity of human interaction.
The Tourism News is following this story because as any entrepreneurial tourism operator knows, with death comes opportunity, an entertainment and food and travel demand vacuum that needs to be filled. We know that only the (financially) strongest tourism operators will survive, and that hibernation with low overheads is sustainable for many. Australians are fortunate that the federal government’s JobKeeper program has given many operators the opportunity to weigh their options before the new September 2020, December 2020 and March 2020 subsidy ends, so there will be a major downhill trajectory as many businesses close, but rope is available for those who want to downsize and hold on – it’s no longer the cliff we were looking at. The long overdue optimisation of our domestic industry is the new and urgent need that will be filled by those who choose optimism.
Seinfeld’s contempt for those who give up is an easy position to take for a billionaire – likely the author of the blog was relying on incomes decimated by Covid-19, and he saw New York’s key benefit as proximity to other people. Similarly, any Australian tourism operator whose operating costs far outweighed 6 months’ income would be right to vacate for survival.
Far from poisoning the fertile landscapes though, the 2020 pandemic can be considered the ultimate economic bushfire for the tourism, hospitality and entertainment industries – devastating, horrific, heart-breaking, sure, but a natural part of life and through which the strongest – read: most evolved – come back even stronger.

I signed the rental agreement, walked outside, and my car had been towed. I still thought, “This is the greatest place I’ve ever been in my life.”

Manhattan is an island off the coast of America. Are we part of the United States? Kind of. And this is one of the toughest times we’ve had in quite a while.

But one thing I know for sure: The last thing we need in the thick of so many challenges is some putz on LinkedIn wailing and whimpering, “Everyone’s gone! I want 2019 back!”

Oh, shut up. Imagine being in a real war with this guy by your side.

Listening to him go, “I used to play chess all day. I could meet people. I could start any type of business.” Wipe your tears, wipe your butt and pull it together.

He says he knows people who have left New York for Maine, Vermont, Tennessee, Indiana. I have been to all of these places many, many, many times over many decades. And with all due respect and affection, Are .. You .. Kidding .. Me?!

He says Everyone’s gone for good. How the hell do you know that? You moved to Miami. Yes, I also have a place out on Long Island. But I will never abandon New York City. Ever.

And I have been onstage at your comedy club Stand Up N.Y. quite a few times. It could use a little sprucing up, if you don’t mind my saying. I wouldn’t worry about it. You can do it from Miami.

There’s some other stupid thing in the article about “bandwidth” and how New York is over because everybody will “remote everything.” Guess what: Everyone hates to do this. Everyone. Hates.

You know why? There’s no energy.

Energy, attitude and personality cannot be “remoted” through even the best fiber optic lines. That’s the whole reason many of us moved to New York in the first place.

You ever wonder why Silicon Valley even exists? I have always wondered, why do these people all live and work in that location? They have all this insane technology; why don’t they all just spread out wherever they want to be and connect with their devices? Because it doesn’t work, that’s why.

Real, live, inspiring human energy exists when we coagulate together in crazy places like New York City. Feeling sorry for yourself because you can’t go to the theater for a while is not the essential element of character that made New York the brilliant diamond of activity it will one day be again.

You found a place in Florida? Fine. We know the sharp focus and restless, resilient creative spirit that Florida is all about. You think Rome is going away too? London? Tokyo? The East Village?

They’re not. They change. They mutate. They re-form. Because greatness is rare. And the true greatness that is New York City is beyond rare.

You say New York will not bounce back this time.

You will not bounce back. In your enervated, pastel-filled new life in Florida. I hope you have a long, healthy run down there. I can’t think of a more fitting retribution for your fine article.

This stupid virus will give up eventually. The same way you have.

We’re going to keep going with New York City if that’s all right with you. And it will sure as hell be back.

Because of all the real, tough New Yorkers who, unlike you, loved it and understood it, stayed and rebuilt it.

See you at the club.