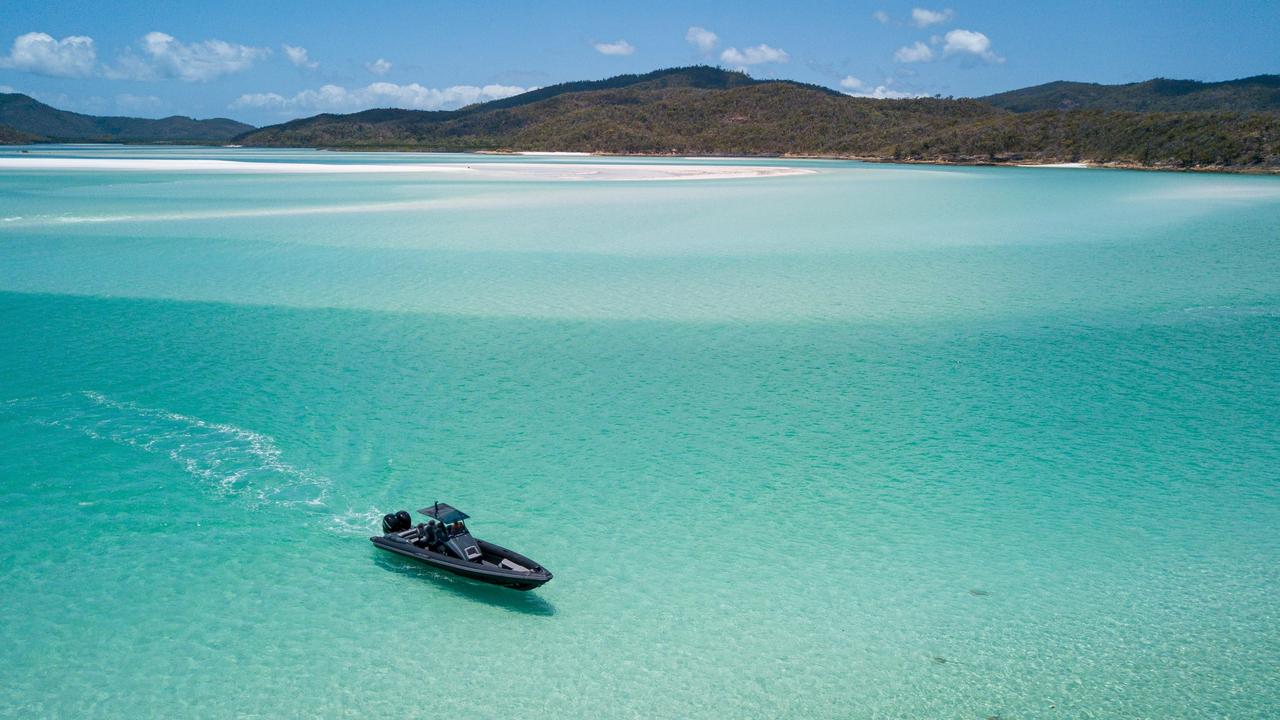 Two years after the first covid cases hit the islands, the Whitsundays are still struggling with their covid recovery.

Whitsunday Division 1 councillor Jan Clifford said “A lot of businesses have adapted and I think they’ve adapted to the fact we don’t have the high-spending overseas tourists at the moment,

“The Chinese in particular, who think nothing of spending $150 on a chilli mud crab, whereas the average Aussie is quite happy to spend $25 on fish and chips.”

Two years after an infected British tourist travelled to Hamilton Island, tourism operators across the Whitsunday islands are still recovering from the Covid storm.

In the words of Whitsunday councillor Jan Clifford, getting through has been a fight for survival.

“It was a totally different scenario,” she said.

“After (Cyclone) Debbie, everybody came together and everybody was looking after each other.

“It was like, ‘how are we going to survive’ and it became more personal rather than ‘we’re all in this together.’

“I know we’re all supposed to be in this together but I think everyone was just fighting for their own survival.” The tourist knew she was infected but chose to ignore health directions to fly into the Whitsundays.

She was escorted off the island and taken to Mackay by police boat to spend 14 days in isolation at Mackay Base Hospital.

Ms Clifford, who represents Division 1 on Whitsunday Regional Council, said the woman’s actions were “sad beyond belief” and effectively shut down the island, but added Covid’s spread was likely inevitable.

Tourist operators across the islands were particularly hard-hit through two years of border closures, mask mandates and sudden lockdowns.

Whereas the mining firms of the Isaac region have prospered through the pandemic, maintaining production and wages, Ms Clifford said government help had kept many of her constituents afloat.

“I think originally it was the JobKeeper and the Jobseeker of course for people who had totally lost their jobs as a result of the Covid restrictions and you look to the island resorts for a majority of those.”

She noted the virus had demolished a core part of the islands’ income stream, namely cash-rich foreign tourists.

Covid shut down lucrative tourism markets on which Whitsunday tourism operators – and their islands – rely.

“A lot of businesses have adapted and I think they’ve adapted to the fact we don’t have the high-spending overseas tourists at the moment,” she said.

“The Chinese in particular, who think nothing of spending $150 on a chilli mud crab, whereas the average Aussie is quite happy to spend $25 on fish and chips.

“So there has been a definite downgrading in the spend, particularly in restaurants.”

Ms Clifford said cruise ships in the mid-year would signal a return to relative normality, but businesses would continue to struggle with staff shortages and a lack of housing for workers. “Proserpine is the gateway I guess, from all the islands,” she said.

“If they were positive cases, getting them off the island and keeping the rest of the community safe, the logistics in that were pretty big.”

She added each part of the Mackay, Isaac and Whitsundays had its own challenges.

“They all had their own idiosyncrasies,” she said.

“The mining communities, it’s tough out there too because they are fairly isolated, so we had to manage them out there.”

Since January this year, nine people have died with Covid within the Mackay HHS system.

Mackay HHS chief medical officer Dr David Farlow said while the pandemic had peaked, there was still five to 10 people in hospital and about 40 in the virtual ward every day.

“This is going to be a long tail.

Dr Farlow said the disease would likely be here for the “longer-term”.

“At some point in this journey, hopefully it will be treated like any other type of infectious disease,” he said.

He noted the virus was more infectious than influenza A and B and it attacked multiple body systems.