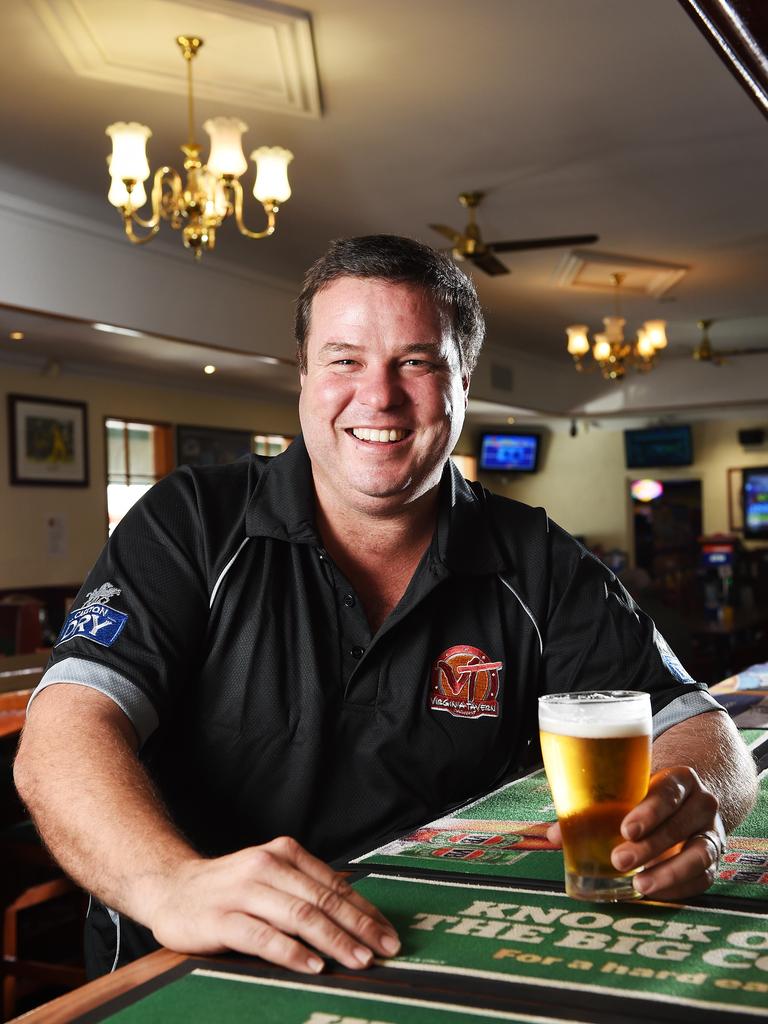 The iconic Virginia Tavern that’s been watering the Rural Area for nearly 20 years, has sadly closed its doors.  Leaseholder Damian O’Brien will now focus on running Coolalinga Tavern, the pub he established three years ago.

Mr O’Brien said “I believe it will re-open but I don’t know in what form,”

“I’ve got a soft spot for Virginia because that’s where I started my publican career and where I’ve been for the last 14 years.”

IT’S last drinks on Sunday for Virginia Tavern – the iconic pub that’s been watering the Rural Area for nearly 20 years.

And a final toast to his loyal customers, leaseholder Damian O’Brien plans to shout the bar to regulars before he bolts the doors shut for the final time.

After 14 years at the pub, Mr O’Brien will now focus on running Coolalinga Tavern, the pub he established three years ago.

But all is not lost for regulars at Virginia.

It’s possible the pub could come back under new management if a new leaseholder can be found.

Mr O’Brien is disappointed to be leaving Virginia, but says the building owner is putting the lease out to tender and he has no choice but to move on.

“I believe it will re-open but I don’t know in what form,” he said.

“I’ve got a soft spot for Virginia because that’s where I started my publican career and where I’ve been for the last 14 years.”

“The lease has expired and there’s no option for renewal and the landlord is finding another tenant,” he said.

“He’s putting the lease out to tender.”

About 30km from Darwin and 10km from Palmerston, Virginia Tavern has a bar, restaurant and pokies.

Mr O’Brien urged patrons not to wait to see if Virginia Tavern re-opens.

“They can all come to Coolalinga if they want to get the same fantastic service they got at Virginia for the past 14 years.

“We have pokies, TAB, Keno, great meals, friendly staff and in a brand new larger venue.”

In the meantime, Damian will be hosting last drinks on Sunday to thank Virginia Tavern’s regular customers.

“The regulars are very regular and they’re great,” he said.

“I’ve got a little do on for them – a private party on Sunday afternoon and I’ll be shouting beers and food for those people who’ve been loyal to me for the past 14 years.”

The Virginia Tavern’s owner has been contacted for comment.