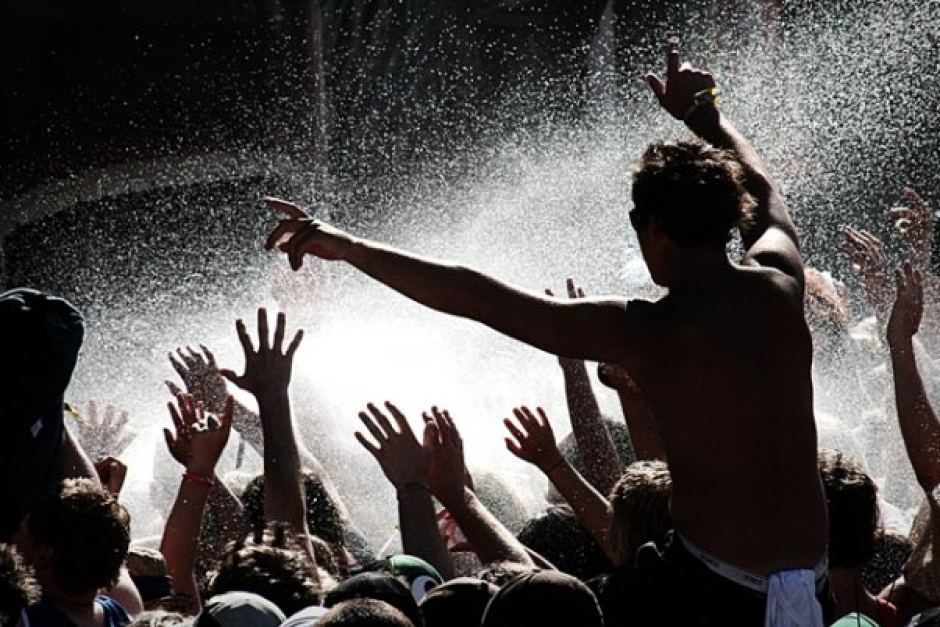 Google has taken action against controversial ticket reselling platform Viagogo, banning it from prime position in search results following years of complaints from fans and artists about inflated prices and misleading claims.

The search giant said on Thursday it wanted to ensure people could trust the process when they bought tickets to concerts, theatre or sporting events.

“This is why we have strict policies and take necessary action when we find an advertiser in breach,” a Google spokesperson said in a statement.

Viagogo will still appear in searches, but not at the top of the page, which is reserved for results driven by paid advertising.

The company, which is based in Switzerland, has faced customer outrage and legal action around the world.

Earlier this year, the Federal Court found it had engaged in misleading and deceptive conduct by using the word “official” in Google advertising when it was not the official ticket reseller for a certain event.

It also found the platform was not transparent enough about the full prices of tickets because booking fees, which were as high as 27 per cent during the period covered by the court action, were not revealed until later in the booking process.

Platform not popular among artists

The website has also drawn the ire of fans and entertainers for the high price of tickets on offer.

It is not unusual to find tickets being resold for several times the original purchase price, a phenomenon the music industry in particular argues encourages scalping and hurts fans.

Australian artists including The Rubens, Gang Of Youths and Tash Sultana have been vocal in their distaste for the platform, with the latter labelling them “scumbags”.

“So many artists that I am involved with, and so many people, just hate the whole concept of Viagogo,” tour promoter Michael Gudinski told the ABC this year.

The feeling for some time in that industry has been that laws restricting resale prices — for example, the 10 per cent cap in place in NSW since mid-2018 — are welcome, but that going through Google may be more effective.

Evelyn Richardson, the chief executive of Live Performance Australia, said the decision by Google was a great result for Australian ticket buyers, performers and producers.

“We had approached Google some time ago for action to be taken over Viagogo’s advertising in Google’s paid search, and we’re delighted this has now been done,” she said.

“It’s good for the ticket-buying public, and it’s good for artists who don’t want to see their fans being disappointed or ripped off through dodgy ticket resale practices.”

In a statement, Viagogo told the ABC it was “extremely surprised” by Google’s decision.

“We are confident that there has been no breach of Google’s policies and look forward to working with them to resolve this as quickly as possible,” the company said.