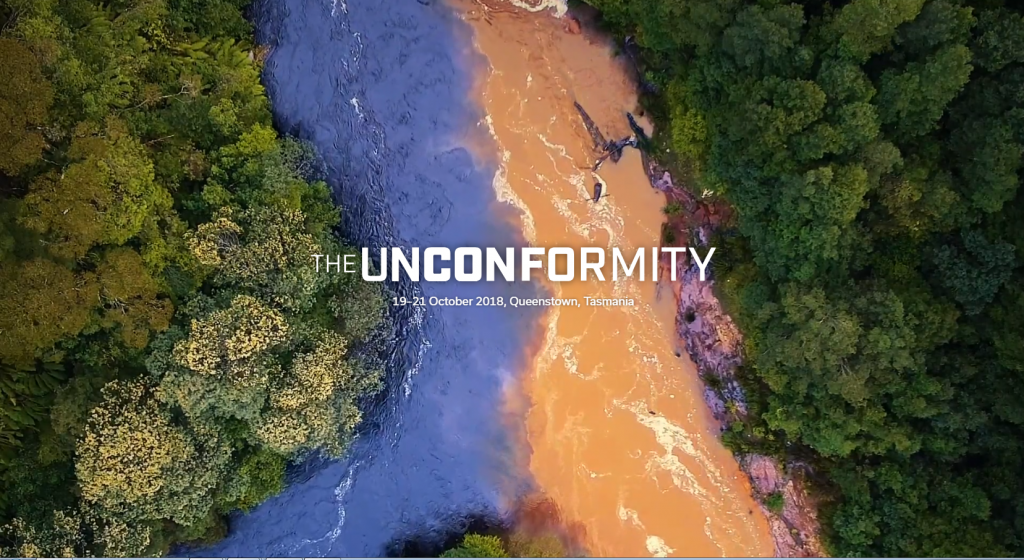 Unconformity festival has been announced to return in October 2023 following the event organiser being forced to cancel the event on day one due to a snap lockdown.

The Queenstown event was set up, with more than 150 artists and musicians involved in the festival and festival-goers had begun enjoying what was on display in October last year.

“We’re working hard on our annual program of activities and putting together the building blocks for our next festival in 2023,” organisers said

After organisers were forced to cancel the 2021 edition on day one, it’s been announced the Unconformity festival will return in October 2023.

The Queenstown event was set up, artists were ready to showcase their work and festival goers had begun enjoying what was on display in October last year.

More than 150 artists and musicians were involved in the festival. 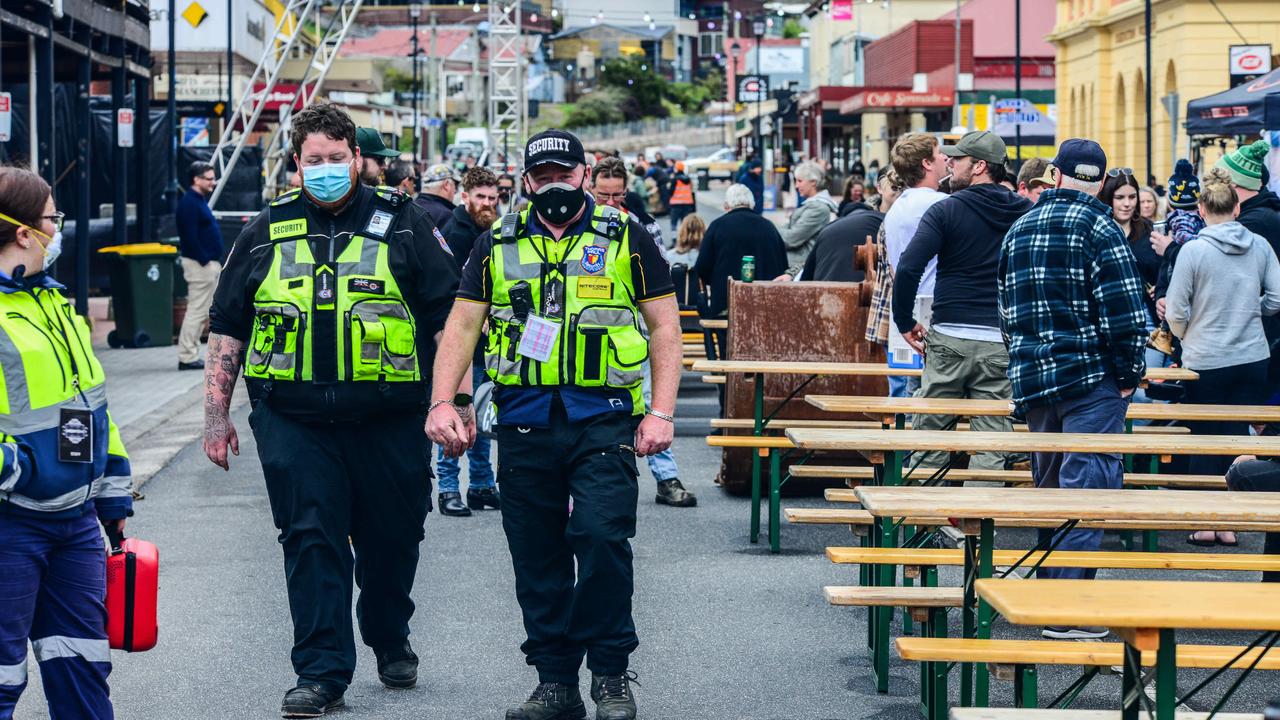 Ticketed events in the three day festival were snapped up in record time and it was expected the Unconformity would result in around $600,000 being injected into the local community.

But when a snap three day lock down was called, after a New South Wales man escaped hotel quarantine, the entire festival had to be shut down.

The lockdown applied to areas of the state’s south, but the festival was cancelled as a precaution, with fears thousands would travel from Hobart to the West Coast, putting the community at risk. For some stallholders the cancellation meant throwing away thousands of dollars worth of perishable goods.

“Six months ago today, we made the difficult decision to cancel The Unconformity 2021 festival due to COVID-19,” organisers said in a Facebook post on Friday.

“The timing of the cancellation closed the door on many artworks that were ready to engage audiences.”On Friday, organisers revealed the festival would be back in October 2023.

“We’re working hard on our annual program of activities and putting together the building blocks for our next festival in 2023,” organisers said in the post.

“Festival dates and other details will be announced later in the year via our social media channels and email newsletter.”

The 2021 festival was highly anticipated after the pandemic forced the cancellation of the biennial festival in 2020.

It means by the time the 2023 festival runs, it will have been five years since the last successfully run festival.