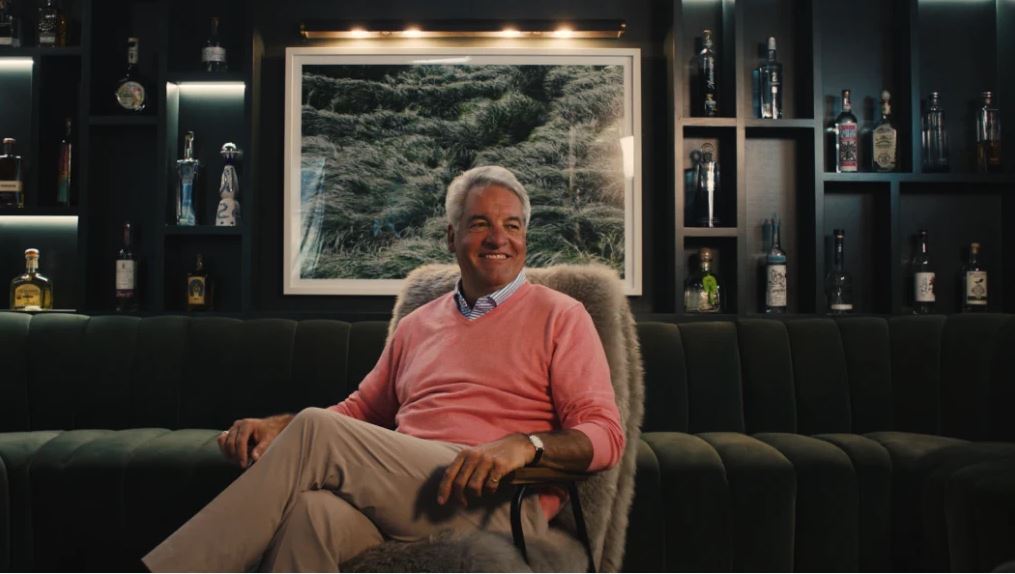 American festival veteran Andy King, who shot to fame earlier this year for his involvement in the Fyre Festival fiasco, has weighed in on the struggling industry, saying things “can’t continue” as they are and that an eco-friendly approach might be the solution to some key problems.

With almost 30 years experience hosting events for the likes of the Leonardo DiCaprio Foundation and the America’s Cup, King is travelling to Australia next month to deliver the keynote address at BigSound, Brisbane’s annual music industry conference.

“The music festival industry is broken, and it can’t continue being this drug-ridden, wasteful thing,” King says.

As a space that has suffered such fissures in recent years – particularly in NSW, where concerns over drug deaths, policing and security costs have led to multiple festival closures and cancellations – King, who for years has been an advocate of zero waste events, is selling “sustainability” as a potential salvage.

“I feel like Gen Zs and millennials, they want to take jobs that make them feel better, that help the planet… My angle is trying to inspire young organisers to do the right thing, and drive the music festival industry into a slightly new direction.”

It’s unsurprising a “new direction” might sound appealing to King: it’s been just over six months since a documentary highlighting his role in the doomed Fyre Festival turned him into a viral star. Discussing his part in the 2017 event, King evokes Woodstock’s mythology to explain his unwavering optimism before the festival went bust.

“I had two brothers [at Woodstock] who gave me a live report on exactly what happened, and I kept thinking: ‘No one talks about the cars on the highway, the mud slides, the drug overdoses – no one!’ They just say it’s the most successful music festival ever,” King recalls.

“And I thought, ‘You know what? Sh-t, if Woodstock got through that, Fyre will make it.’ And that’s what pushed me every day.”

Of course, in what may be a generation’s understatement, Fyre did not make it. On a wild weekend in April 2017, the “luxury music festival” imploded amid deluded mismanagement when attendees – many of them social media influencers – were left stranded on a deserted island in the Bahamas without basic provisions.

The ill-fated festival quickly devolved into a $US100 million class action lawsuit, and founder Billy McFarland was sentenced to six years in prison for wire fraud last October.

Oddly for King, who was brought in as the festival’s events planner just six weeks before its failed launch, that was just the beginning. When Netflix debuted the documentary Fyre: The Greatest Party That Never Happened in January this year, the 57-year-old became an unlikely viral hero thanks to a particular anecdote that illuminated the festival’s behind-the-scenes insanity.

In a reserved deadpan, King revealed the lengths he was prepared to go to save the event: namely, agreeing to a supposed request from McFarland to offer sexual favours to a Bahamian customs official in a bid to get $US175,000 worth of Evian bottles released in time for the festival.

King’s boggling “whatever it takes” dedication won over social media. The viral attention has since led to a new celebrity podcast titled Mouthwash, and a reality TV show to air on Netflix in 2020.

“My business partner and my lawyer both felt it would ruin my career,” King says about his initial request to the film’s makers to remove the titbit. “Little did we know that [it] would make me one of the most popular people in pop culture today.”

Months deep into his viral 15 minutes, King – who says he’s received “a text here and there” from McFarland in prison at New York’s medium-security prison in Otisville – says he’s latched onto a positive perspective, a lesson from the entire debacle.

“I get on stage now in front of 5000 people, whether I’m in Moscow or Berlin or Australia, and I say: ‘I’m the biggest visible failure in pop culture today.’ But guess what? You learn more from your failures than you do from any success.”

BigSound takes place in Brisbane from September 3 to 6.