The burrow returns to Cairns 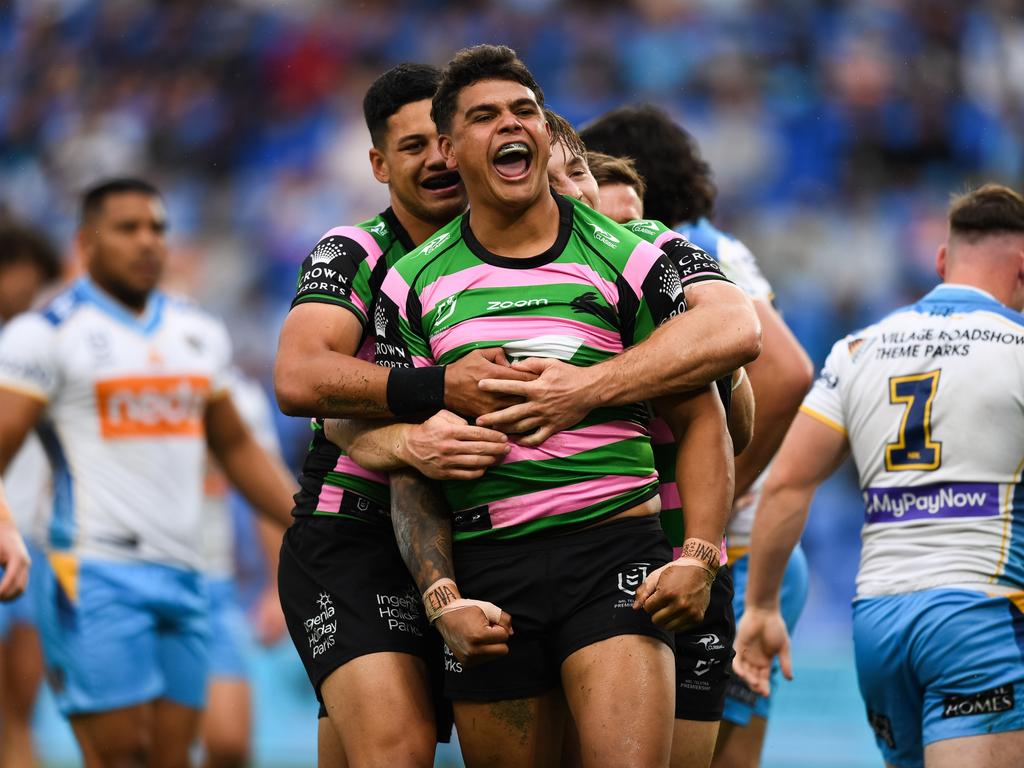 Cairns will become home to the burrow again in 2022, as the South Sydney Rabbitohs will play a trial match at Barlow Park on the 19th of February when they take on the North Queensland Cowboys.

JASON Demetriou’s first game in charge of South Sydney Rabbitohs will be played at the home ground of the club he led to the inaugural NRL State Championship.

Cairns was overlooked as a venue when Queensland saved the NRL this year, as regional centres like Mackay, Rockhampton and Toowoomba welcomed NRL premiership games.

But 2022 will be the year Far North Queensland gets to see their rugby league heroes in the flesh, with the Rabbitohs primed to return to Cairns for the first time since 2018.

South Sydney have a long association with FNQ, bringing one premiership game per year between 2013 and 2018 – winning three.

The 21-20 triumph against the Cowboys in 2018, played in front of 7195 people, was the last time a NRL premiership game was played in Cairns, and the last time Souths have played at Barlow Park.

The Bunnies will return to Barlow Park on February 19, when the 2021 grand finalists are set to take on the North Queensland Cowboys. Cody Walker and Enari Tuala of the Cowboys during the last NRL match at Barlow Park, in 2018. (Photo by Ian Hitchcock/Getty Images)

It will be the first NRL trial game in Cairns since the Cowboys took on Brisbane Broncos on February 22, 2020, just months before the coronavirus pandemic changed the world.

South Sydney declined to comment, but it’s understood the NRL have engaged local rugby league officials to prepare for the event.

The Rabbitohs, who will host the trial, will remain in the Far North for a week, as they prepare for the eagerly anticipated debut season of Demetriou as a NRL head coach.

Demetriou is the most successful coach in Pride history, with a winning rate of more than 80 per cent over two seasons.

He coached the Pride to the Queensland Cup minor premiership in 2013, when the club crashed out of the finals in straight sets. Jason Demetriou on his last day on the job as Northern Pride coach. Picture: Stewart McLean

The Pride made amends the following year.

They embarked on an incredible 13-game winning run in the back half of the season, smashed Easts Tigers 36-4 in the grand final before they pipped the heavily favoured Penrith Panthers 32-28 in the first NRL State Championship at Stadium Australia.

Demetriou was then an assistant coach at the Cowboys when they beat the Broncos in the unforgettable 2015 grand final, and an assistant at St George Illawarra in 2016. He then moved to Brisbane in 2017 to as learn from arguably the greatest rugby league coach of all time, Wayne Bennett, as one of his assistants, and followed the supercoach to Redfern at the end of 2018.

Taking over from Bennett, 45-year-old Demetriou may be among the most under pressure coaches when that first whistle sounds to start the new campaign.

Starting that year in FNQ, where he called home and enjoyed incredible success in a short amount of time, might just be the perfect start.