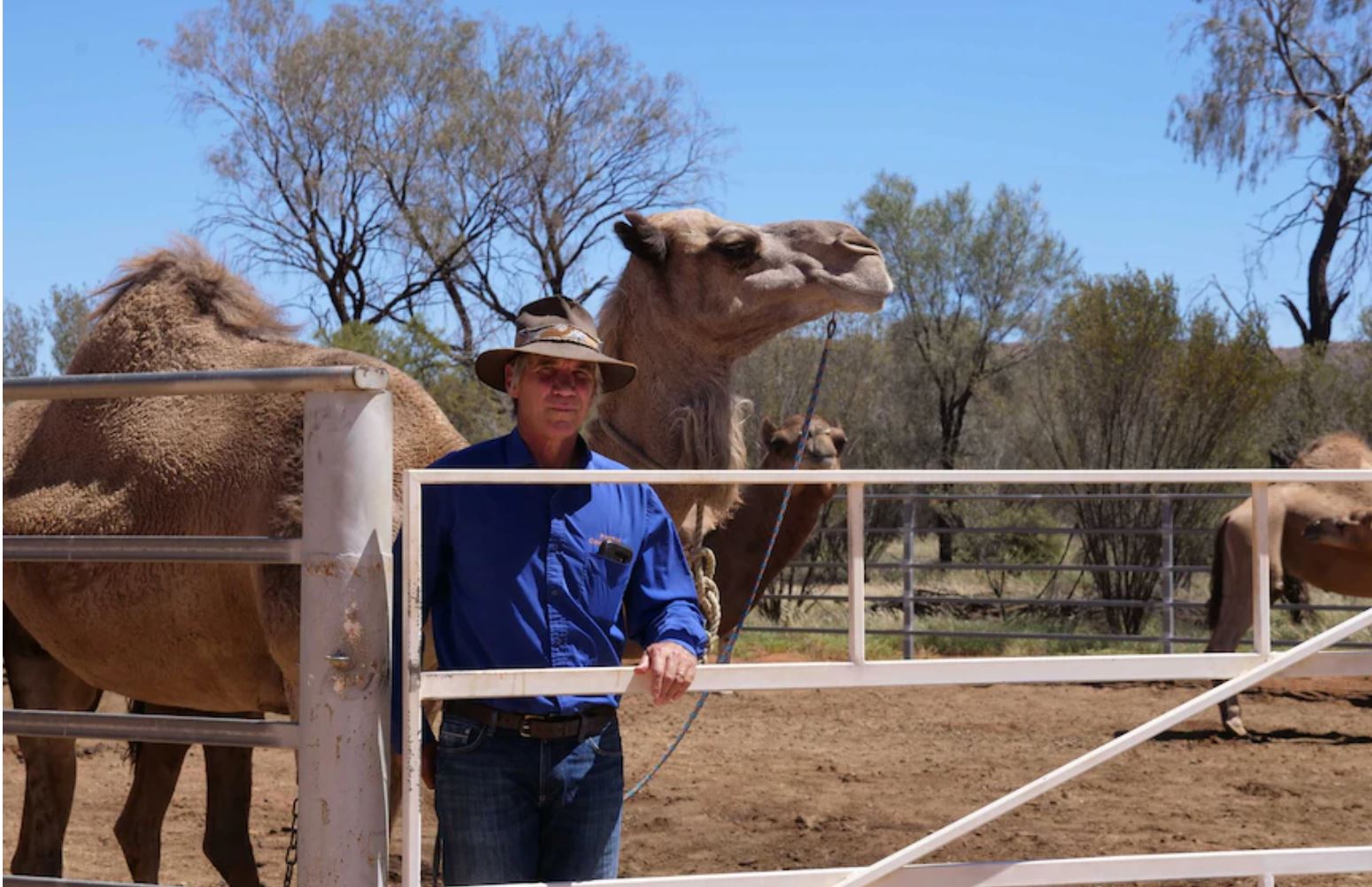 Some NT operators are calling their statewide stimulus scheme the best thing their territory government has ever done.

Statewide schemes that encourage local engagement with hospitality have been the lifeblood of domestic tourism’s survival in 2020-21.

Popular tourism vouchers for NT to return in October

THE NT government’s popular tourism voucher scheme is returning in October and Territory tourism operators could not be happier.

EXCLUSIVE: TOURISM vouchers will make a grand return in the coming wet season, with the first round to be released in October.

The tourism industry is pushing for a second round of the popular incentives in January 2022.

While Mr Gunner has remained tight-lipped on the exact date, he said the $5m allocated to the vouchers’ return would give much needed support to the struggling tourism industry.

“Our tourism operators have had a challenging 18 months and one of the best way we can help them is to get in the car and holiday locally,” he said.

Mr Gunner promised “plenty of notice” for the public on a release date after previous rounds sold out of vouchers in as little as five minutes.

Operators have meanwhile pleaded with Territorians to grab a voucher and spend their Christmas break at home in the NT, rather than risk going away and coming home to quarantine.

“It makes sense to stay at home rather than get caught in a Covid hotspot lockdown, which could add many thousands of dollars in quarantine costs for a family on their return to Darwin,” an industry insider said.

“Territorians should grab a voucher when they come out and celebrate by spending it in the safety of the NT. Last year they were an absolute ripper and I know some businesses may not be here right now if it hadn’t been for these vouchers.

“Tours were booked, hotels had people in them and the restaurants were doing record wet season trade.

“The tourism voucher vouchers are the best thing the government has ever done.”

“It was what the industry wanted and needed to survive,” he said. “Over the last down season they went gangbusters.

“Right now across the board in our peak season we are down $40m in revenue for where we would be this time of the year due to the sudden interstate lockdowns over the past six weeks. That’s $30m in Darwin and $10m in Alice Springs.”

The popular scheme incentivised Territorians to explore their backyard, holiday at home and back local tourism and hospitality businesses.

Figures up to May revealed round three of the tourism vouchers scheme generated more than $9.47m in gross sales with Territorians redeeming 24,500 vouchers.