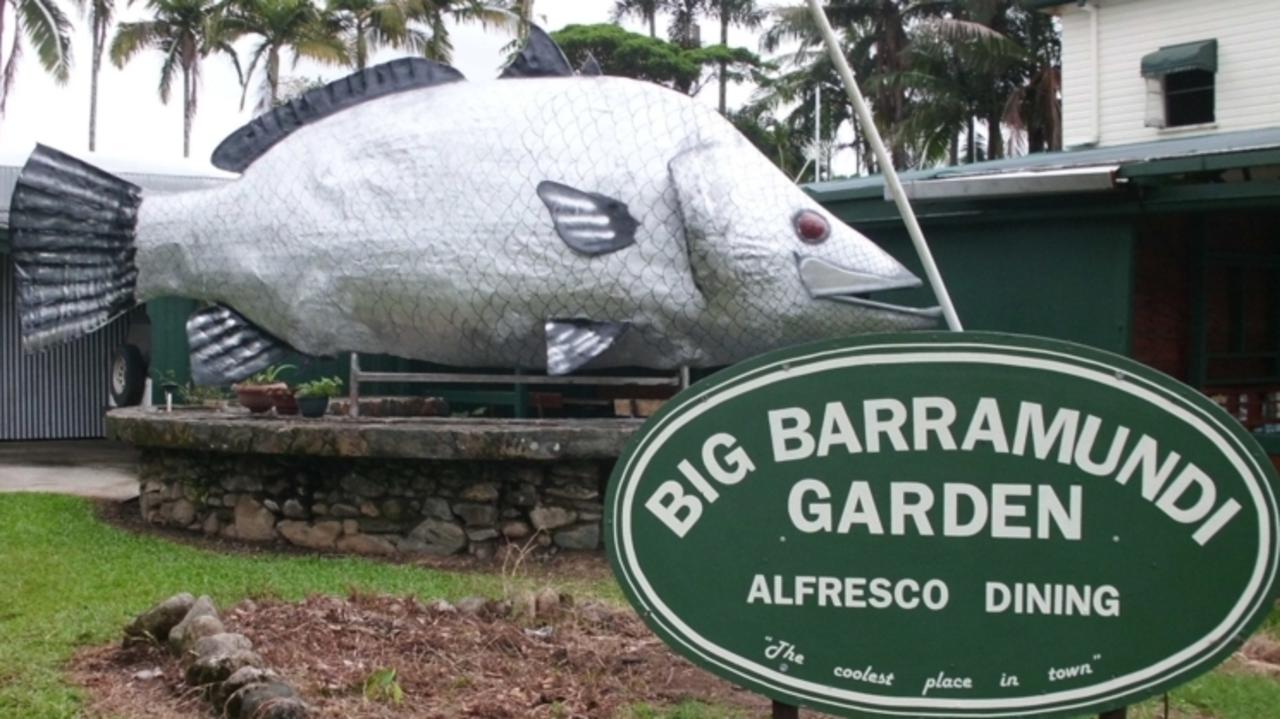 The Big Barra cafe in Daintree Village is set for a revamp with the development plans for a sports bar, food and drink outlet and 4WD tour office and vehicle storage.

The Big Barra cafe in Daintree Village is set for a dramatic makeover and transformation into a sports bar and 4WD tour office.

The property – which was built with local Red Cedar in 1970 as the town’s butter factory – was sold by longtime owner Annie Steen to Stewart Hicks, who has ambitious plans for the site. Concept plans for the site of what was originally the butter factory in Daintree Village. Picture: supplied.

He has lodged a development application that outlines plans for a sports bar, food and drink outlet and 4WD tour office and vehicle storage.

The application contains concept images that show an ultra-modern and imposing building.

At present, the only licenced premises in the village is the Daintree Village Hotel – which grew out of what was the general store, which operated for many years on a takeaway licence. 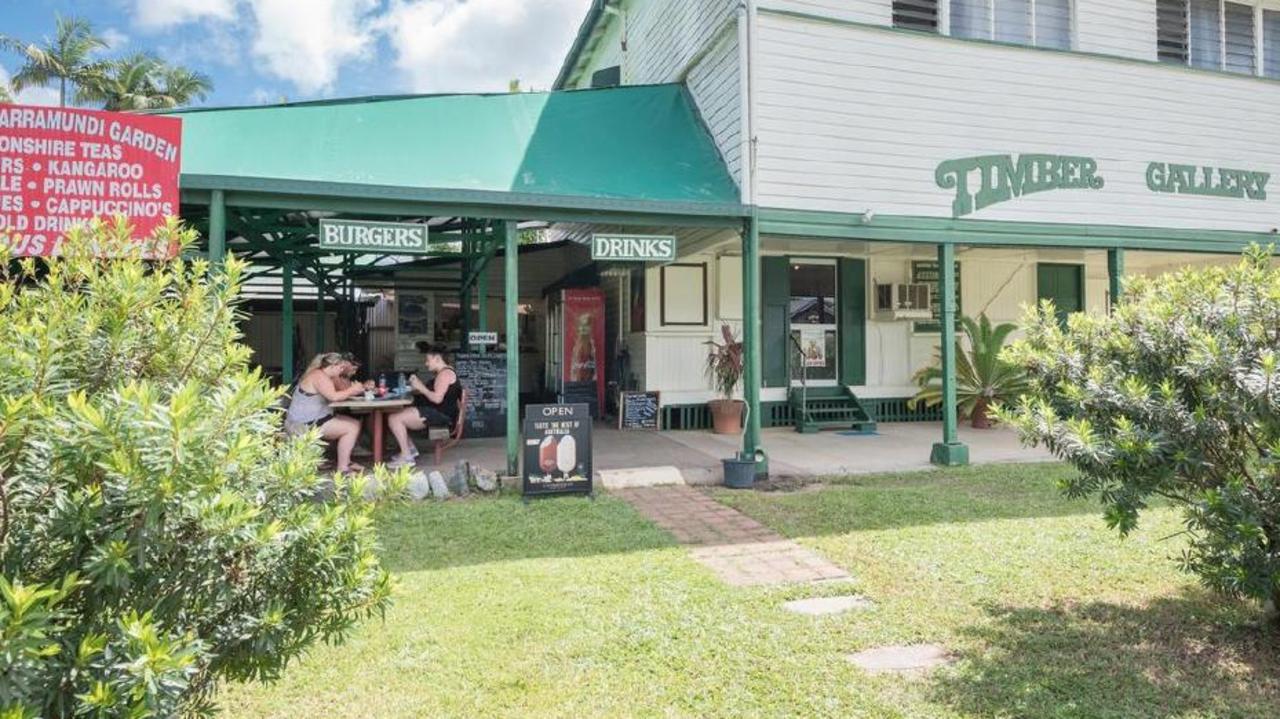 The cafe known as the Big Barra at 4 Stewart St in Daintree Village is set to undergo a dramatic makeover with new owner Stewart Hicks. Picture: supplied.

The site has operated as a food outlet with three rooms for basic accommodation upstairs for many years, but it has had to compete with newer outlets across the road.

It has also operated as a gallery and a hub for wood-turners.

Mr Hicks plans to launch a 4WD off road tour business that would operate on a self-drive basis on a local property.

He proposes to operate from 7.30am to midnight, seven days a week.

It would be 6.5m high – consistent with the existing building.

“This new covered area would contain the existing outdoor dining and an island bar and indoor bar area,” it said.

There would be outdoor dining beneath awnings on Stewart St.

The ground floor of the existing two storey building would be refurbished with an improved kitchen, cold room and storage.