Restaurant gets in one last cover before evacuation 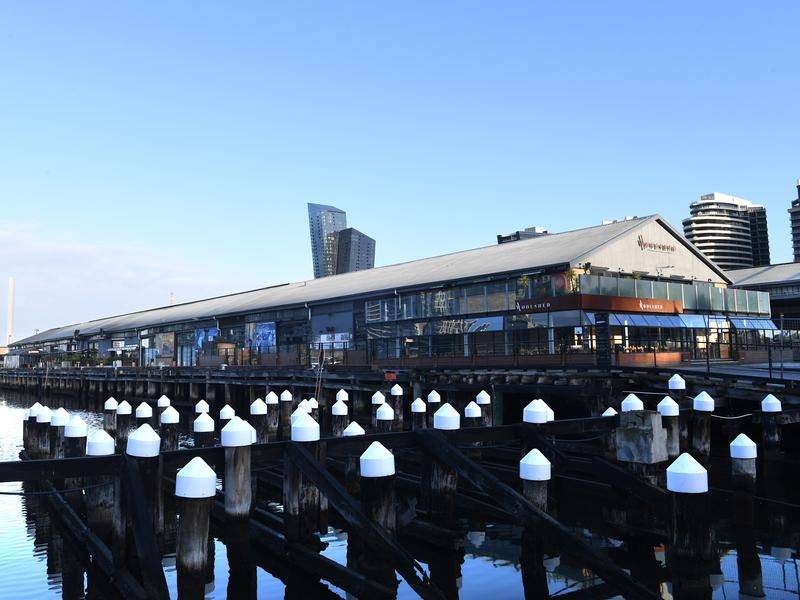 A century-old pier in Melbourne’s Docklands precinct has been shut down because it’s dangerous despite years of works to make it safe.

Restaurants and bars were abruptly closed on Wednesday night, after engineers declared the Dockland’s Central Pier unsafe and immediate closure was the only option at midday.

“Engineers have been inspecting the pier every two months since November 2018 and had previously provided certification that supported the ongoing occupation of the pier,” Development Victoria spokesman Geoff Ward said in a statement.

“However, given the notice received from the engineers (on Wednesday) there was no alternative but to require the pier be vacated in order to preserve public safety.”

Some diners say they weren’t told until mid-way through their dinners on Wednesday night, the ABC reports.

The pier is more than 100 years old, has undergone major stabilisation work over the past two years and was previously cleared for ongoing use.

But on Wednesday engineers told Development Victoria there’d been further rapid deterioration and that the site must be evacuated and all venues closed.

Group chief executive Hatem Saleh told The Herald Sun a shut down notice was served at 4pm, but he’s questioned whether a total evacuation is necessary.

“Central Pier’s advice from its engineers is that only parts of Central Pier may potentially be of some concern and it does not warrant a total shutdown,” he said in a statement to the paper.

He said the group had complied, despite questions around the shut down order, in the interests of safety.

One diner told the ABC his group wasn’t told to leave until just before 7pm.

Opposition planning spokesman Tim Smith said if works had been done during the past two years, then it was not good enough for there to be a sudden evacuation.

“Development Victoria, their chairman James McKenzie and indeed the Andrews government need to come clean with the people of Victoria this morning as to how they’ve let their pier get to such a state of disrepair,” he told reporters at parliament.