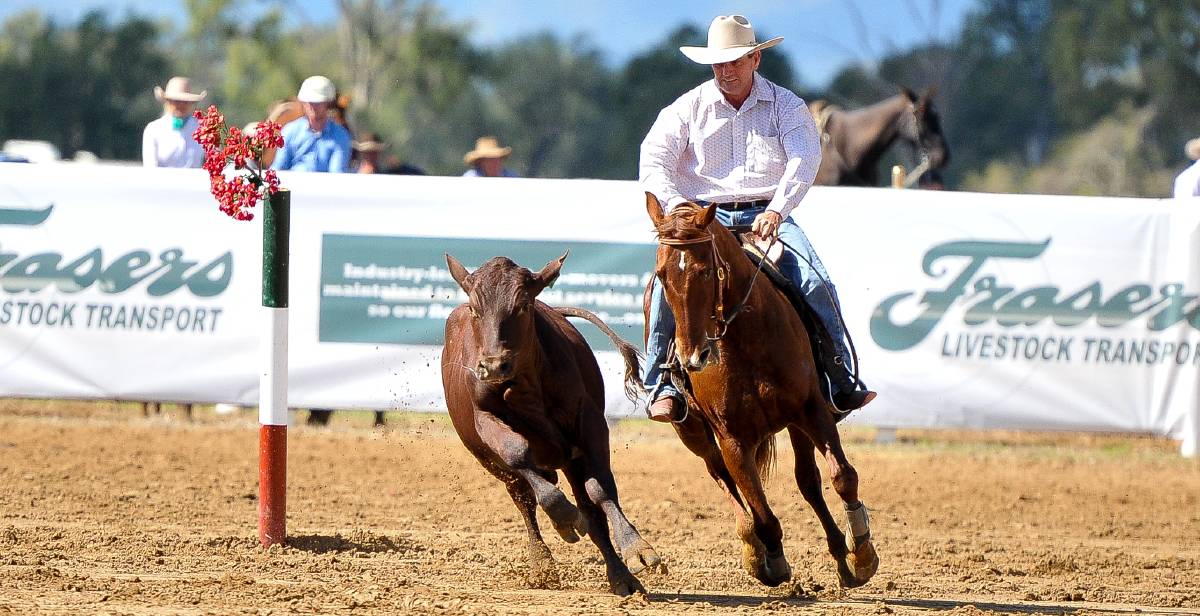 A swathe of first starters, some city-class older horses resuming, classic regional rivalry between stables, and a former Kiwi now calling Goulburn home are among some of the highlights at today’s feature Showcase meeting at Wagga.

On one of the most open cards seen in the Riverina for a long timekicks off with a group of three-year-old debutants. Trial winners Blitzar and Toffee Doll at big odds will trying to upset smart Victorian colt and hot favourite Dalaalaat, who is resuming for the powerful Hayes-Dabernig stable after an impressive debut in listed company at Flemington back in early March.

Then in the midst of a strong run, leading Albury trainer Donna Scott saddles up two last start heavy track winners, Carano and Hail The Hero, in a deep benchmark  66 over the mile. But rival Albury yards have five-year-old gelding Mr Trump and eight-year-old mare Lost Command engaged, while Canberra will also have a big say with the Nick Olive-trained five-year-old mare Maid Of Ore looking hard to beat third-up  and Luke Pepper’s six-year-old mare Gypsy Miss coming back from an even run in a stronger metro race.

Despite being lumped with 61kg, the lightly raced son of Mossman ran some terrific races in town through last summer and looks primed for a big return from the inside draw.

But he will need to produce his best fresh form against seven-year-old Warwick Farm gelding Handfast, who came off solid city form to hit a peak with a brilliant and fast-finishing win in the   benchmark 84 Bengalla Sprint at Muswellbrook.

Seven-year-old gelding Snippet Of Hope will have his first run in more than a year for popular Wagga trainer Gary Colvin.

And in one of the deepest races of the day, former Kiwi Sco Mo Eagle will have his second run for the Danny Williams stable at Goulburn in a class 3  over 1200m since crossing the Tasman earlier this year.

A lightly raced son of I Am Invincible out of a US-sired NZ mare, Sco Mo Eagle only just missed in his first run for six months carrying 59kg behind Canberra mare Flora Bel, who did not lose any  admirers in a Highway at Randwick. It looms as a nice form-line, although across a big field, smart Canberra mare and last-start  winner Polyxena and high-class Queanbeyan-based sprinter Anchois, who is second-up after a nice return in a Randwick Highway, lead a group of good value chances in the race.