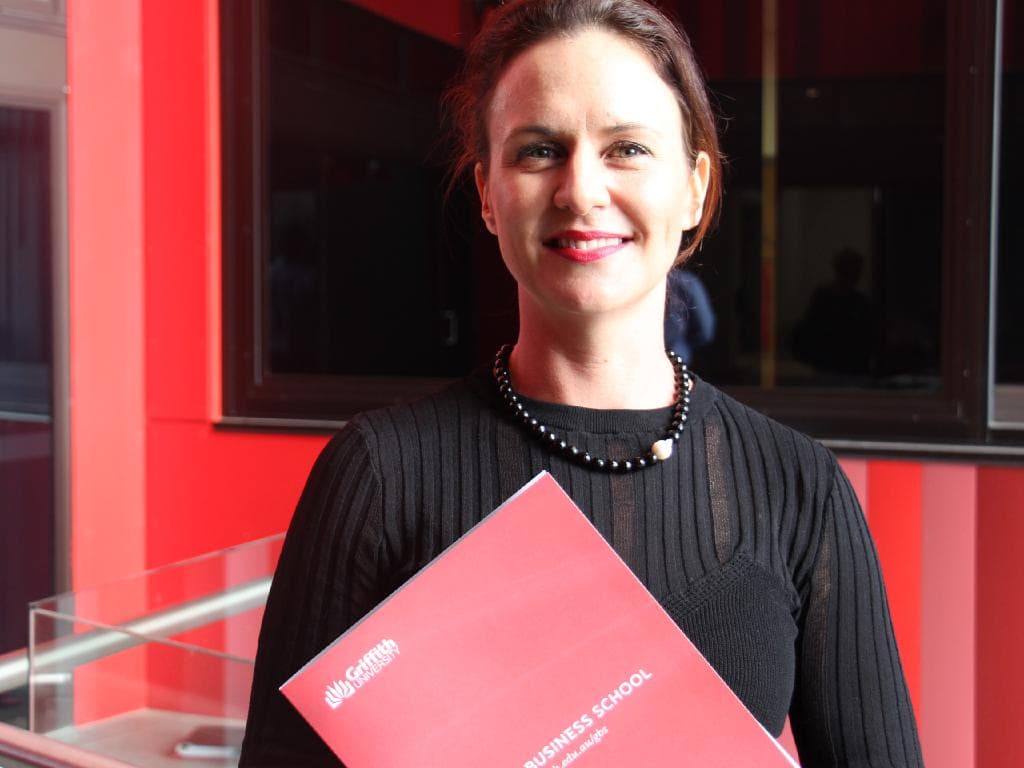 We know that Olympics are great for macro tourism, but south east Queensland operators said the Commonwealth Games at least had no direct benefit.

MOST ordinary Australians love sport, but politicians are especially captivated by mega-sporting events.

The prospect of cutting ribbons on major infrastructure projects, rubbing shoulders with sporting royalty, and the halo effect of “Team Australia” exercises a special attraction for political elites at all levels of government.

As the Morrison and Palaszczuk governments underwrite a $10 million feasibility study into Southeast Queensland hosting the 2032 Olympics, it would be wise to reflect on the costs as well as the benefits of mega-sporting events in light of the Gold Coast’s experience with the Commonwealth Games.

While GC2018 attracted major revenues to the Gold Coast and delivered tangible benefits for the region, one of the enduring puzzles is the feeling among many business operators on the Coast that they received little if any direct benefit.

In a major research project earlier this year, we surveyed and interviewed nearly 200 Gold Coast businesses.

The majority of these were business owners, had operated their business for more than a decade, had an annual turnover of more than $200,000, and were in the retail and accommodation and hospitality sectors.

We were interested in finding out how businesses perceived the impact of the Commonwealth Games, as distinct from verifying or “fact checking” government claims regarding economic benefits.

Our questions therefore centred upon issues such as customer behaviour, work atmosphere and staffing, supply chains, quality of information received from event planners, and the general business operating environment.

Our research revealed that almost three-quarters of respondents reported that their business was impacted negatively by the Games.

With the Gold Coast expecting record numbers of visitors, businesses were stunned to see a substantial drop in customer numbers and sales.

Even non-tourism business noted a severe decline, and were critical of the campaign aimed at keeping locals off the roads to avoid congestion.

These impacts have had a lasting effect, with respondents commenting a year after GC2018 that business as usual had not returned, and the unexpected downturn had continued.

Much of this sentiment stemmed from a view that businesses were provided with inaccurate predictions from government and event organisers.

The key takeaway of our research was that the majority of Gold Coast business respondents felt they were short-changed by the Commonwealth Games.

Indeed, a prominent theme was that the Games was actually counterproductive in advancing the interests of business.

This is starkly at odds with the narrative from government and event organisers that GC2018 provided a significant boost to the Gold Coast economy.

What, if any, lessons are there for Queenslanders as we gear up to potentially host a 2032 Olympics?

If a “Team Queensland” bid is successful, government and event organisers would be wise to become attuned to the micro-level concerns of business well in advance of the event being staged. This requires working meaningfully with small and medium enterprises – not just the top end of town – at a grass roots level to identify threats and opportunities and to ensure that businesses feel they are part of the planning cycle.

In other words, government and event organisers must focus their efforts on collaborating with businesses as strategic partners.

This can’t be faux collaboration that aims to “tick a box” on a stakeholder engagement form.

Instead, it needs to incorporate a well-defined feedback loop where business plays a direct role in planning, not just as a service provider supporting delivery of the event.

State government and Local councils must provide the partnership frameworks that “democratise” opportunities for small and medium enterprises not only to have their say, but also to influence key decisions in the planning and preparation phases.

Coordinating and executing mega-sporting events is highly demanding, and an Olympic Games would be a major step-up from the Commonwealth Games. While there can be no doubt that the 2018 Games was a success for Queensland, it is equally the case that many small and medium enterprises feel they were not taken seriously in the consultation phase and that their concerns were either downplayed or dismissed by government and organisers.

Looking towards a possible 2032 Olympics in Queensland, consultation with business stakeholders across the State should start as soon as the bid is won. Gauging the potential costs as well as benefits for small and medium enterprises must be part of any feasibility study. As the 2018 Commonwealth Games showed, the impact on businesses from mega-sporting events endures long after the caravan moves on.

Joan Carlini and Andrew O’Neil are researchers in the Griffith University Business School. They are the authors of Business and the Gold Coast 2018 Commonwealth Games: Expectations, Outcomes and the Future.