Qantas to do regional routes – if demand is there 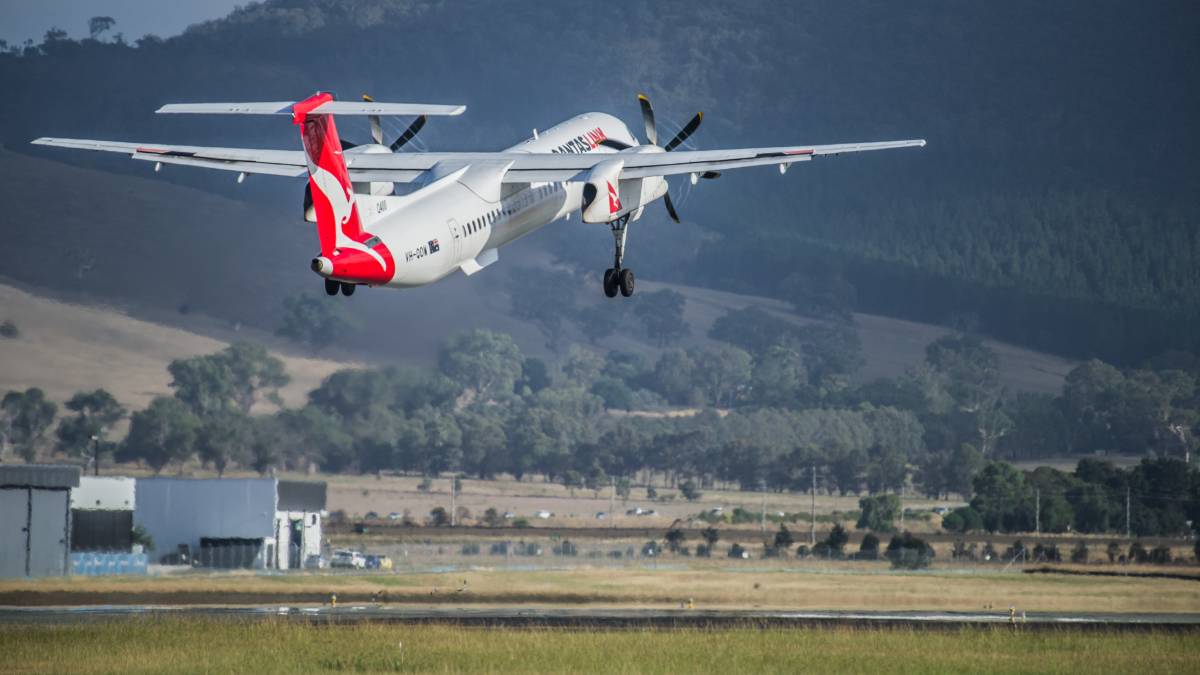 Qantas are willing to pick up regional flights such as Sydney to Merimbula ‘if the demand is there.’ Subtext: GET THE DEMAND THERE.

Image: Qantas has announced it will begin flights from Sydney to Merimbula, starting in December. Picture: Karleen Minney

Qantas will begin flights from Sydney to Merimbula as Regional Express (Rex) withdraws from the route, but there is uncertainty over how long Qantas will service the region.

It will launch Sydney to Merimbula flights from December 18, operating four direct flights each week with its 50-seat Q300 turboprop aircraft.

Due to the development Rex’s corporate communications executive Jessica Makarewitsch said her company was withdrawing from the route “permanently”.

She said the timing of the withdrawal was to be confirmed, but would not be later than the end of the Commonwealth Government Regional Airline Network Support program, which had been supporting Rex’s reduced schedule on the route.

But the proposal in the Bega Valley Shire councillors’ meeting last week, passed unanimously, was for Qantas’ flights to begin for “initial 14-week schedule to determine route viability”.

When questioned on the issue, a Qantas spokesperson said “at this stage” Qantas had published a schedule to the end of March 2021.

“We’ll monitor demand and we’d like to extend beyond that date if the demand is there,” they said.

Bega Valley Shire Council general manager Leanne Barnes said there was nothing in the proposal’s resolution about the terms and conditions and whether or not Qantas would maintain the route past 14 weeks “will be up to the operator”.

“A report will be brought back to council on our part of the arrangement, however the details of the service and the timing etc are a matter for Qantas,” she said.

“The commercial decisions of the airlines are not something we can determine or direct, and we are not doing anything differently for one above the other.

“Council is not aware of the funding requirements of the financial package provided to regional airlines to continue operations.

“We will continue to look to support both companies, however we are also required to ensure that the airport is operated within the constraints of council’s budget.”

On Friday, a Eurobodalla Shire Council spokesperson said Rex had confirmed it would continue its Sydney-Moruya flights for now.

“We’ve spoken with Rex this afternoon and that conversation will continue in the coming days as they work through how this new situation might impact Moruya flights,” Eurobodalla Council’s general manager Dr Catherine Dale said.