#CutRedTapeCreateJobs: Qantas HQ on table in the ultimate tourism tease 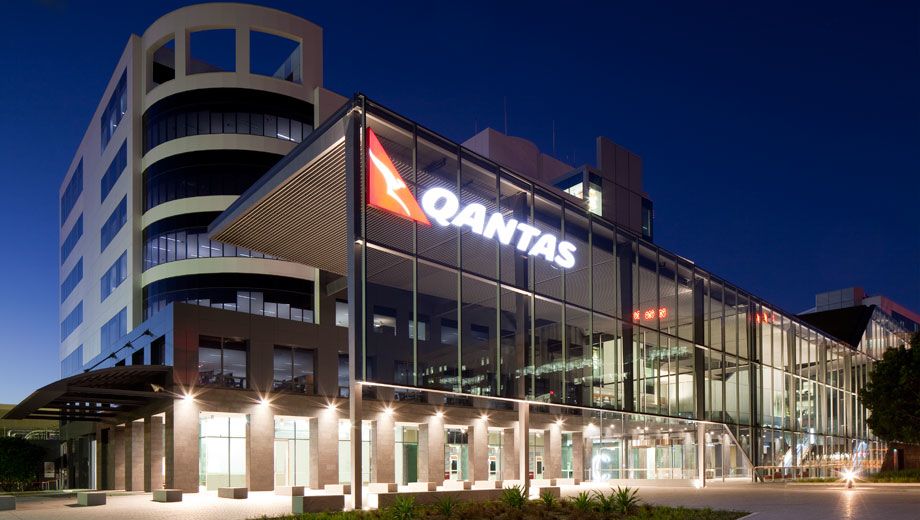 TTN: In what can only be described as a ‘teaser’ move targeted at Queensland Premier Annastacia Palazczuk (pronounced pa-loo-shay), Qantas have today announced they are considering moving their HQ from Sydney’s Mascot – and Brisbane is one of two top contenders for the corporate prize.

The announcement comes just one day after Qantas, Helloworld, Flight Centre and the battle-weary Virgin Australia joined forces to pressure the Queensland Premier to reopen borders for the sake of the tourism industry. Flight Centre’s Graham Turner told TV breakfast news that the state and the industry needed to learn to live with the virus in small numbers and acknowledge that the end is not near, rather than to let huge proportions of the tourism industry in Queensland die.

The Qantas suggestion of moving is also a post-COVID practicality, with many multinational corporations reassessing their need to pay for premium retail office space with huge swathes of workforce working from home and enormous appetites for restructure prevalent in the business community.

A review of Qantas’ corporate property footprint will focus on its 49,000 square-metre head office near Sydney Airport and Jetstar’s head office in Collingwood, Melbourne, which could be merged into the one location.

Qantas Group chief financial officer Vanessa Hudson said Western Sydney Airport was on the cards as a location for a new Qantas office, while it will also look at moving aviation facilities including its flight simulators in Sydney and Melbourne and its heavy maintenance facility in Brisbane.

“Like most airlines, the ongoing impact of COVID means we’ll be a much smaller company for a while,” Ms Hudson said.

“We’re looking right across the organisation for efficiencies, including our $40 million annual spend on leased office space.

“As well as simply right-sizing the amount of space we have, there are opportunities to consolidate some facilities and unlock economies of scale.”

Qantas said it would shop around state governments for financial incentives to move its operations or leave them where they are. The airline obtained Queensland government support two years ago to open a $35 million flight school in Toowoomba.

After the pandemic pushed Qantas to a $1.9 billion loss last financial year, the company has launched a three-year cost-cutting program designed to deliver $15 billion in savings by 2023 and $1 billion in annual benefits after that.

Qantas said it had appointed Colliers International to sublease about 25,000 square metres of surplus office space. The company will move out of its office in Melbourne’s historic 333 Collins Street building, which current houses parts of Qantas Loyalty; close its office in Sydney’s CBD in October, shrink its Hobart contact centre and sublease part of its Mascot campus.