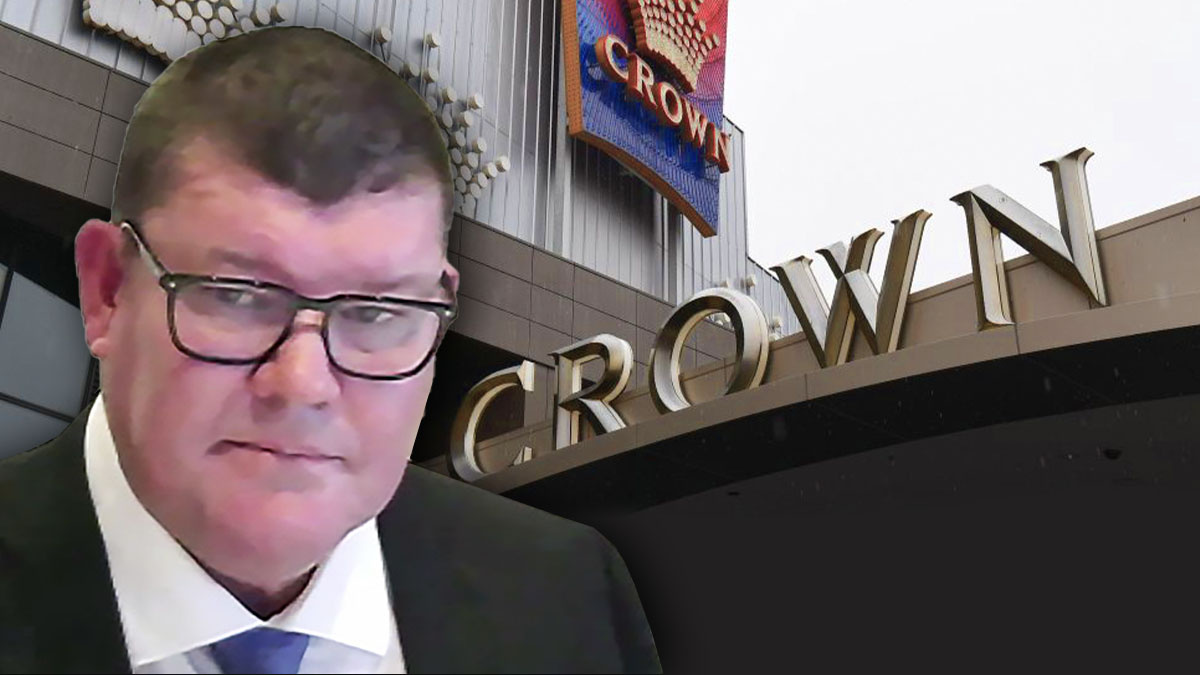 Packer’s billionaire status makes him a big target, but are authorities just scapegoating him?

James Packer and Crown Resorts are more inextricably linked than is considered healthy in Australian tourism.

Arguably he biggest revelation out of the late 2020 enquiry into Crown’s links to Chinese junket operators (and subsequent money laundering) was that Packer was receiving director-level information outside of a formal requirement for it.

Packer was not using his information for insider trading or corruption or any of the worst we might look for from billionaires who are unfairly using state and public licenses etc. for their own advantage.

Are the Australian authorities then not shooting fish in a barrel when they bare their teeth on Packer’s casino licenses just in time for opening day?

The tourism industry appreciates more than most the inherent ‘iron cage of bureaucracy’ in leisure industries, and how for high-risk industries like gambling, extra care must be taken and that care takes time.

The Tourism News’ argument is that, through wages fairly paid with tax and super at resorts over decades, Packer has proved himself a fit and proper person to direct Australian tourism businesses.

Packer’s businesses likely paid a lot more implementing safety systems to adhere to law than Dreamworld did, but Packer is more fun for authorities to publicly pariah.

Dreamworld, an Australian icon, didn’t even train its staff to use the emergency stop button, so slack were its safety and security systems. Yet Packer’s cost, solely for being in an uglier business that needs tighter controls – threatens to be much higher than finish this sentence

Jamie Oliver’s restaurants went into administration – i.e., had a liability get-out-of jail free card, which they used at the expense of the Australian public, costing jobs and limiting trading on its sites whilst the Australian government and a paid administrator cleaned up the work Jamie’s people couldn’t be bothered doing in closing down, admitting defeat, and taking the losses.

Packer has never run from his obligations. He may have organised his way out of some, but that’s incumbent on any business person to do.

The Australian public has seen Packer’s failings, and sometimes taken a short-poppy’s vindictive glee in them. The media certainly has fun with their favourite Aussie villain, especially as the wear shows more and more on the aging Packer’s face – the public doesn’t mind feeling smart comparing him to his father, as if media reports of business dealings hold much insight into the people behind the businesses.

The Tourism News suggests that Packer’s work should be regulated, the authorities’ failure to monitor Crown dealings until now shouldn’t come down to Packer as a scapegoat.

The tourism industry needs all the help it can get going into 2021, so a world class casino being allowed to run and to draw people back to the CBD is just what the doctor ordered, for Mr. Packer, for the industry, and for the state and federal coffers which, if the casino was sufficiently monitored, would be filled with taxes paid by Crown.

Composite image from The New Daily