Op-ed: Rethinking mass transit for the benefit of tourism operators 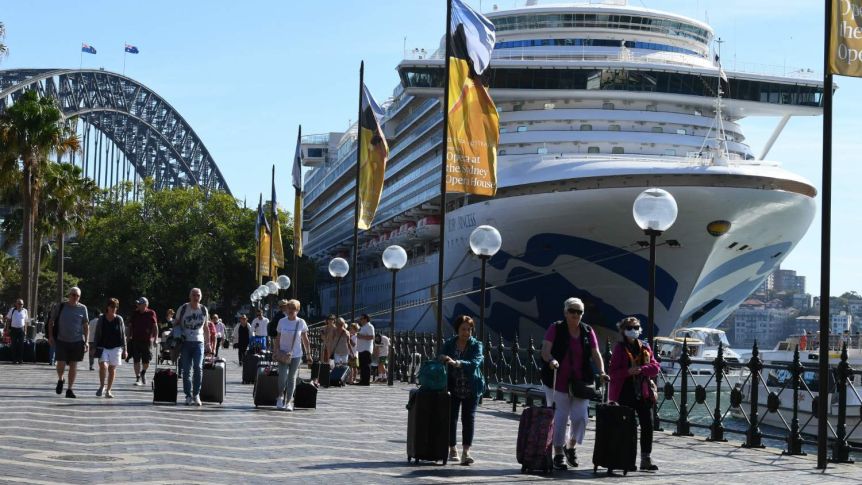 The clear message from the big end of tourism town is that new ‘blue ocean’ strategies will be required as huge businesses that previously functioned only on economies of scale are forced to look elsewhere for profit – because lost 2020 profit means big billion-dollar build projects need to be shelved.

First out the gate in tourism recovery is Qantas.

Australia’s national carrier, already ranked #1 in the world for safety due to their record of no crashes ever, has allowed its 747s to be used for domestic tourism charter at a price that medium-sized operators such as Constellation Journeys, can afford.

The upshot? Regional airports receiving planeloads of affluent tourists ready to spend. Qantas CEO Alan Joyce led the corporate world in late 2020 by announcing that a ‘No jab, no fly’ policy would be implemented at Qantas when a vaccine became available, in an effort to signal an industry way-forward for confidence in borders reopening and to facilitate international travel.

Similarly, the cruise industry, previously and notoriously operating under ‘flags of convenience’ (for tax and regulation) models will have to rethink the way they do business in order to make a profit when mass transit between legal jurisdictions is off the cards.

In 120 years, the three biggest cruising companies in the world have become the world’s biggest entertainment companies, most averaging over US$100 per head net profit per customer per day, most of that in on-board sales after consumers were tempted on board by low ticket prices.

The Tourism News’ big interest though is the ships’ impact on operators, after e.g. small craft operators in destinations like Tasmania and far north Western Australia have found riches amongst the ships’ big-spending guests.

Covid has been the perfect catalyst for Australia to examine its relationship with cruise ships.

We know modern ships are hotels on water. The question for Australia’s federal, state and council governments is though – how do we get a piece of the cruise ship cash flow in order to pay for the ships’ infrastructure requirements, which would then facilitate that cash flowing to operators? There are no easy or cheap answers. The Sydney Port Authority charges per tonne for the the use of its Overseas Passenger Terminal.

Frankly the coordination of cash, engineering and governance required to build infrastructure to accommodate modern megaships has been out of reach of most Australian state port authorities, with only major cities with specialised fiscal prerogatives able to achieve the bureaucratic feats required.

Investment always requires careful calculation of cash, time and risk. With Covid leaving both ‘time’ and ‘risk’ as unknowns at the start of 2021, cruise ship operators will have no choice but to milk their existing stock of vessels – and however Australian industry can accommodate them, we should do that.

Australian businesses need to work to first understand the value of the cruise ship industry to regions (namely multipliers gained from local operators’ profits) – and from there, we can understand how Australia, as the world’s greatest island holiday, can benefit from cruise ships going from port to port.