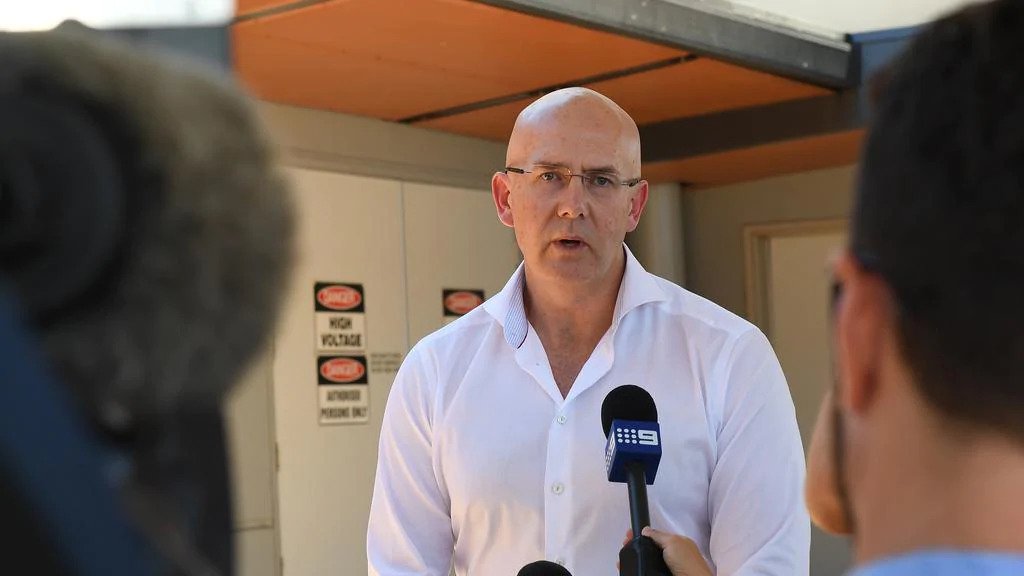 The director of Australia’s Commonwealth national parks has resigned, following calls from Kakadu Aboriginal traditional owners for him to be sacked.

James Findlay, director of national parks at Parks Australia, emailed staff on Tuesday to inform them that he was stepping down from the statutory role after 22 months.

He told colleagues that the job, managing Australia’s six national parks, had been a “great privilege” and standing down was a “very difficult decision”.

The director is responsible for managing Kakadu and Uluru-Kata Tjuta National Parks in a joint relationship with Indigenous representatives.

Early last month, Kakadu’s board of management delivered a unanimous no-confidence vote against the park’s federal managers, in particular Dr Findlay, saying the relationship was “irretrievable”.

At the time, a statement from board members said they had “lost all faith, confidence and trust” in the ability of Dr Findlay, assistant secretary Brant Smith and the park manager Russel Gueho to manage the partnership between Parks Australia and traditional Aboriginal owners.

The Environment Department confirmed Dr Smith and Mr Gueho are also leaving their roles and are going to other positions within the department.

The news comes just days after Federal Environment Minister Sussan Ley returned from her own trip to Kakadu for face-to-face discussions with traditional owners to hear their concerns.

One of the flashpoints for discontent relates to the spectacular Gunlom Falls cliff top pool, one of Kakadu’s most popular destinations, in the heart of the world heritage area.

The Aboriginal Areas Protection Authority (AAPA) has been investigating whether or not a sacred site near the pool was impacted during the construction of a walkway late last year.

The authority has been investigating potential offences under the Northern Territory Aboriginal Sacred Sites Act 1989 (NT).

During her Kakadu visit, Ms Ley went with traditional owners to Gunlom Falls to inspect the area of concern herself.

Earlier this year, Dr Findlay confirmed to a Senate estimates committee that work had led to a complaint and “concerns” that it may have “impacted on a sacred site”.

The area has been closed to the public for more than a year.

The chair of the Kakadu board of management Maria Lee had also raised concerns about the management of fire in the park and the destruction of “objects of historical and cultural significance”.

They included a historic safari camp.

According to departmental insiders, the changes to Parks Australia management are an attempt to rebuild the relationship with Kakadu’s traditional owners.

“I thank [Dr Findlay] for his dedication to Parks Australia and for his contribution to the long-term infrastructure planning that will benefit Commonwealth parks and traditional owners for decades to come,” Ms Ley said.

Ms Ley said that during her Northern Territory trip last week she consulted with traditional owners, the Kakadu Board of Management and the Northern Land Council.

She also spent time with parks staff and tourism representatives who told her of their concern about how the COVID-19 pandemic travel restrictions and a downturn in visitor numbers were affecting the park and its economy.

“I am sure that we can work together constructively to ensure the best outcomes for the traditional owners, the park and for all Australians,” Ms Ley said.

Deputy secretary James Larsen has been elevated to act in the statutory role of Parks Director and will oversee the appointment of interim staff to replace Dr Smith and Mr Gueho.

Last month, the chief executive of the Northern Land Council Marion Scrymgour said it was appropriate for Dr Findlay to “fall on his sword”.