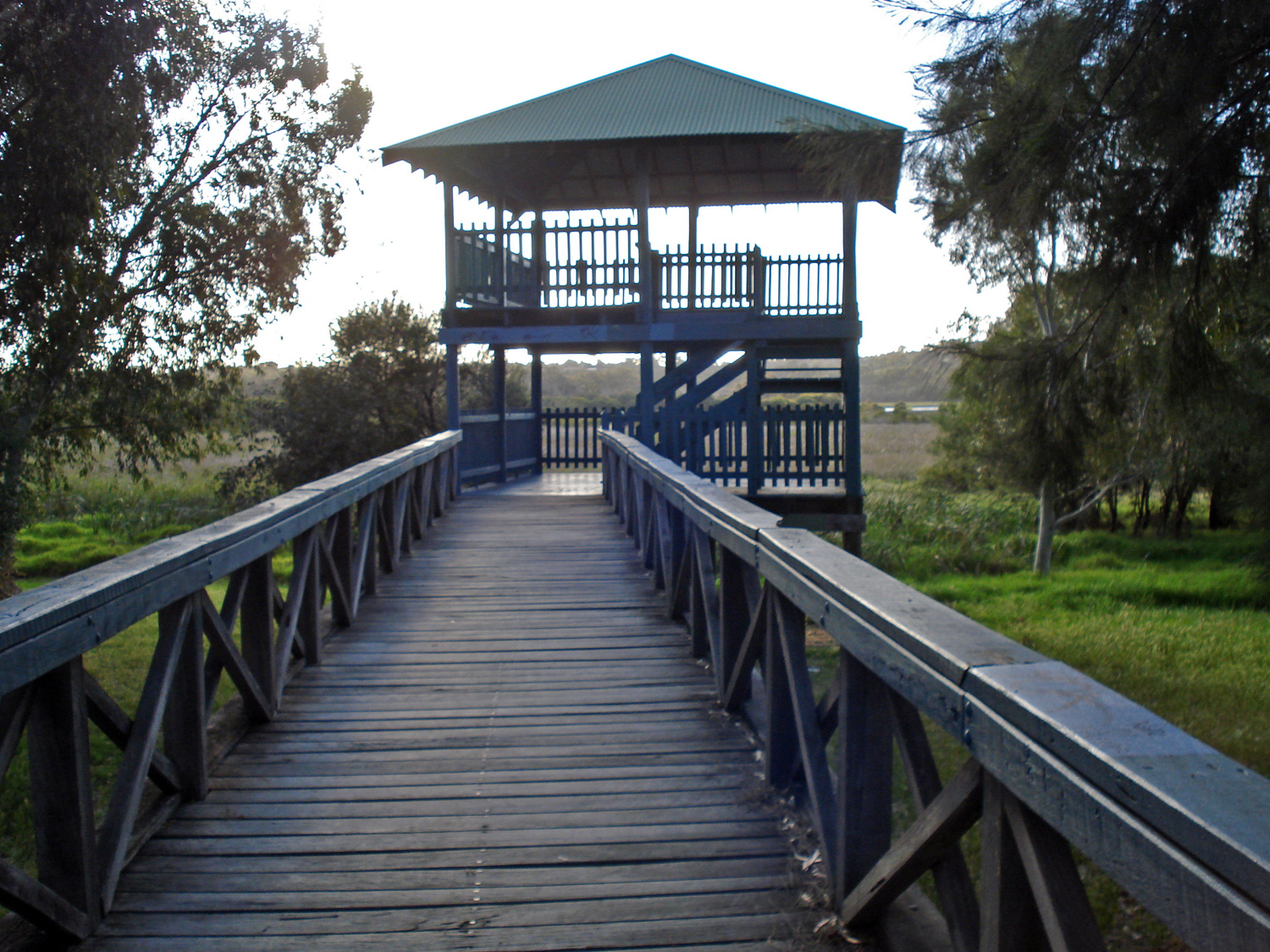 The City of Wanneroo has received $1.235 million from the State Government as part of its $8.5 million plan to build various recreational infrastructure and restoration projects, which will give bird watchers and photographers a new reason to visit Yellagonga Regional Park.

If the project is to be staged, the first priority would be the boardwalks estimated at $1.2-$1.4 million before building the bird viewing tower could be built estimated at $600,000-$700,000.

Related: Eco-tourism the future of tourism

Bird watchers and photographers will have more reason to visit Yellagonga Regional Park after funding was given to build a viewing platform and boardwalks at Lake Joondalup.

The City of Wanneroo has received $1.235 million from the State Government as part of its $8.5 million plan to build various recreational infrastructure and restoration projects in the park.

A council report said Yellagonga was a “renowned area for local, national and international birdwatchers and photographers” and the City had received requests from the community over several years to provide facilities on the Wanneroo side of Lake Joondalup.

After investigations, which included input from the Department of Biodiversity, Conservation and Attractions, Birdlife WA, Friends of Yellagonga Regional Park and local bird photographers, it was determined Lake Joondalup Park on Scenic Drive was the best site for a bird viewing structure.

This was because of its “ease of accessibility, lower environmental impacts, desirable views and popularity with enthusiasts”.

The report said it was anticipated the grant would not be enough to cover the full cost of the project, so it was recommended the project be completed in two stages or the City seek more funding from the State Government.

If the project is to be staged, the first priority would be the boardwalks, which are estimated to cost $1.2-$1.4 million and would be needed before the bird viewing tower could be built, which is estimated at $600,000-$700,000.