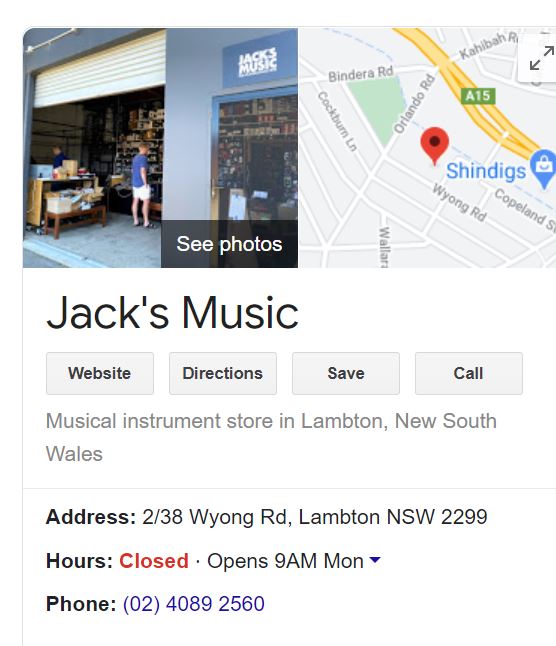 Mr Pyne has been visiting regional towns across Australia to review pies from local bakeries while promoting their business to his online following.

“The whole review started to let travellers know about the awesome bakeries all over Australia, particularly in country towns that rely on a lot of tourists,” he said.

Mr Pyne began his pie reviewing project a year ago while on a road trip to the outback Queensland town of Birdsville with some friends.

While some of his fellow travellers collected coffee cups, stickers and stubbie holders in every town, Shaun decided to collect and consume pies.

“I just said to my mate I’m going to have a meat pie at every town we stop at.

“I ended up having 23 pies in 18 days and I just started blogging about it,” he said.

In July, the Mr Pyne travelled with his wife and two friends across regional Queensland and New South Wales on a quest to showcase as many pies and bakeries as possible.

Starting at their home in the Sunshine Coast, they drove through Roma, St George, Nindigully and surrounds, then onto Lightning Ridge and Dubbo before arriving in Broken Hill.

“I’ve had so many bakeries ring me and request that I do reviews out there so it’s definitely a juggling act,” he said.

While in Broken Hill, Mr Pyne met up with local baker Greg Lively to review some of the pies made in the Silver City.

“We had people mention it and saw a little increase in the pies he tried,” Mr Lively said.

Now with thousands following on social media, Mr Pyne has used his platform to showcase the towns he visits and more importantly, the bakeries in them.

“The last couple of reviews we’ve had a reach on social media close to 80,000, so it’s a very good plug for these small businesses,” he said.

“It’s really important that we travel within Australia and we get out and see those areas … at the moment they need money in these regional towns.”

While Mr Pyne has an established five-category scoring system with a score of ten for each category, he said the final result should not matter.

“It’s about letting travellers know that when you’re in town, pop in say: ‘G’day!’, talk to the locals, spend some money in town and spread the word.”