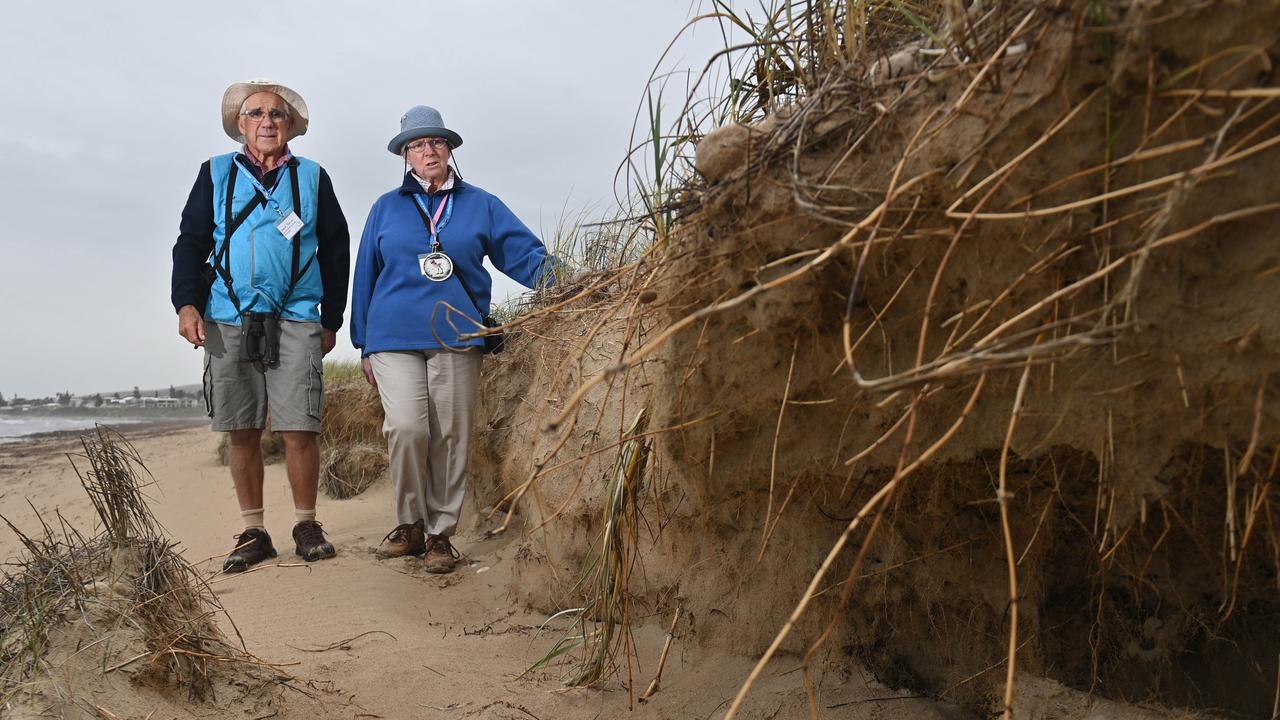 Weeds species that were planted to hold the dunes together have become a huge mistake, as they’re now contributing to coastline environmental issues.

Federal, state and local authorities are working together to poison the weeds and plant native grasses. The trial will take place between Myponga and Goolwa and cost $250,000 over two years.

David Thorn, of Victor Harbor, had to say

“When these sand dunes get so much root in them, (they) can’t erode in a smooth way,” he said.

“As soon as you get a steep beach, there is nowhere for these beach birds to survive because they can’t get their chicks in to safety. They get washed away.”

Weeds purposely planted to stabilise dunes on vast stretches of the state’s coastline have turned out to be a huge and costly mistake.

The deep-rooted, introduced South African and European species were planted to bind the dunes together. But they have instead resulted in collapses creating sheer sand cliffs, worsening coastal erosion and major problems for beach-nesting birds.

Now governments are being forced to spend millions replacing them.

Federal, state and local authorities are working together to poison the weeds and plant native grasses instead, initially spending $250,000 over two years for a trial between Myponga and Goolwa. Middleton is one of the worst-affected areas. 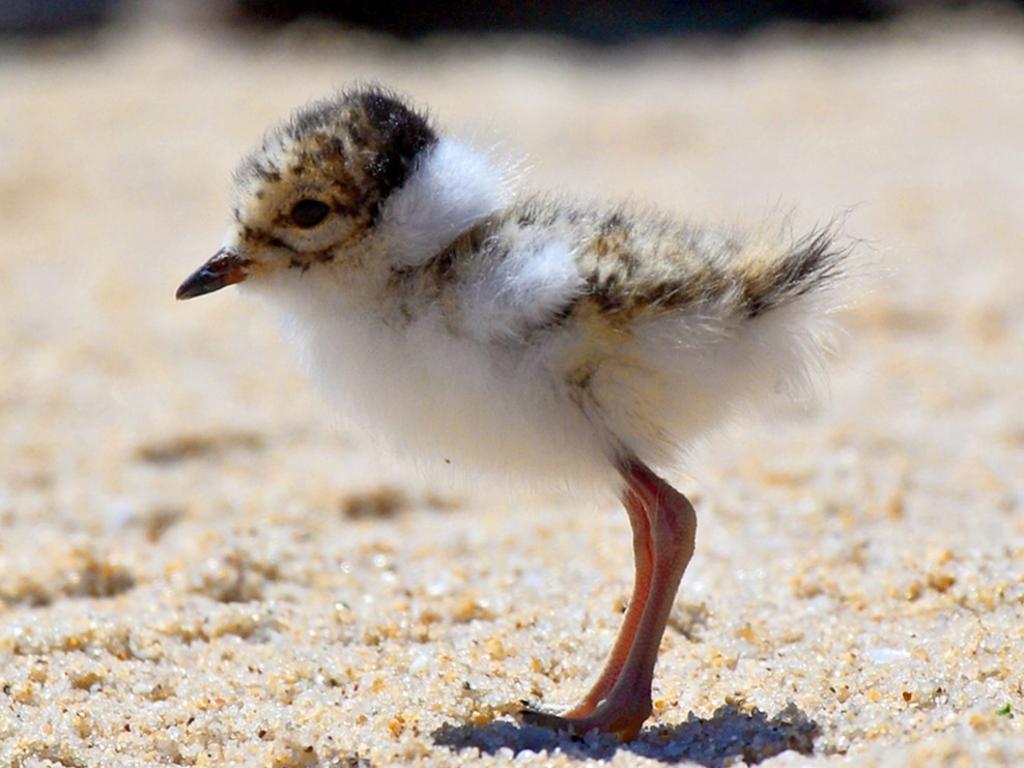 “The weeds create this very steep, tall dune right at the edge of the beach,” he said. “And when that gets eroded out, you get this cliff-face sandbank forming and that means the wildlife on the beach can’t retreat up the dune slope.

“The main thing is not to do this so quickly that you lose the dunes, but you transition them over time.”

Sue and David Thorn, of Victor Harbor, have been watching over the beach-nesting hooded plovers for 13 years as part of a team of ­dedicated volunteers. They support the replacement plan.

“We have a lot of trouble with weeds that over the years have been planted with the best intentions to stabilise the dune, but the roots have got so thick now that they are making cliffs because of the waves coming up against it and creating a steep cliff instead of a smooth run-up,” Mr Thorn said.

THE WEEDS IN THE DUNES

Sea wheat-grass is a distinctive beach grass found throughout the world. It flowers during November, peaking around Christmas, with many rye grass like seed heads flowering on spiky long stems.
Pyp Grass was introduced from South Africa in the 1960s for its sand-binding properties, however infestations reduce biodiversity, and its shallow root structure means that dunes are more susceptible to erosion.
Marram grass is a perennial grass that was introduced from Europe to stabilise coastal dunes. It is very effective at trapping sand and grows vigorously, so transforming the coastal dune systems.
Sea spurge is native to the Mediterranean, Black Sea and central European shorelines. It was first recorded near Albany in the 1920s. Soon after it was recorded at Port Victoria in South Australia indicating its introduction to Australia possibly by ship.
SOURCE: Green Adelaide.
“When these sand dunes get so much root in them, (they) can’t erode in a smooth way,” he said.

“As soon as you get a steep beach, there is nowhere for these beach birds to survive because they can’t get their chicks in to safety. They get washed away.”

Every year, chicks are dying before they can fly.

“The losses can be horrendous,” Mr Thorn said. In recent seasons, a hooded plover pair at Middleton has got smart, building a “fly in” nest in the dunes until chicks hatch, then moving the family around the corner to the estuary. This allows the flightless chicks to run back and forth to the water’s edge to feed until they fledge.