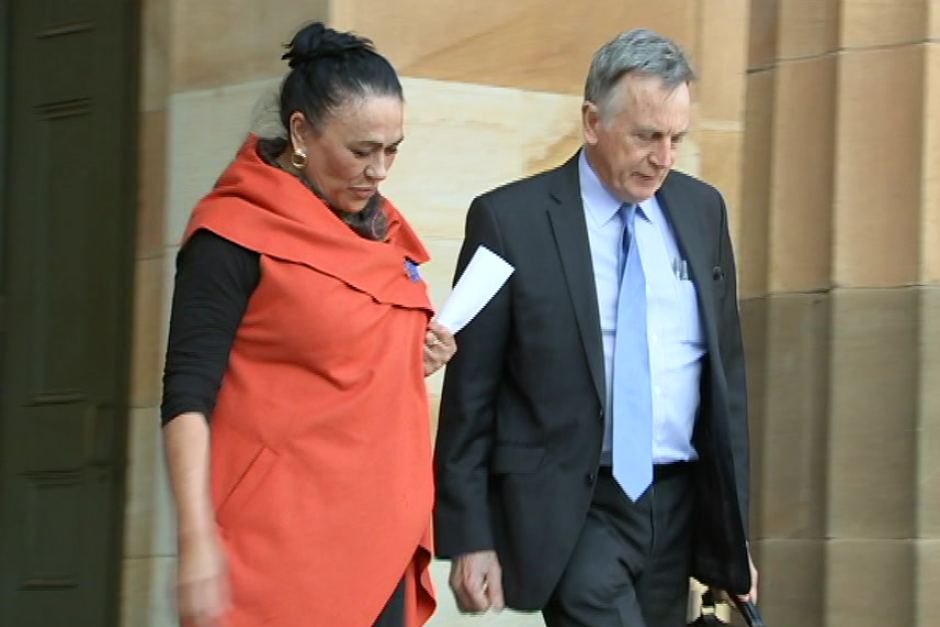 Still we see travel rorts reaching the courts after thousands of miles clocked up, instead of CFOs reigning expenses in.

A former chair of the Aboriginal Health Council of South Australia (AHCSA) has been spared jail over a $77,000 travel expenses rort.

Yvonne Debra Buza, 62, was found guilty of 47 counts of deception.

The Adelaide Magistrates Court heard she repeatedly claimed travel allowances she was not entitled to — totalling $77,415 — between 2010 and 2014, falsely claiming she had to travel regularly from the far north of South Australia to Adelaide.

In sentencing the former volunteer, Magistrate David McLeod said he had regard to Buza’s extensive history of helping the community.

However, he said it was serious, systematic offending.

“You exploited your senior and respected position. The offending was a large-scale systematic breach of trust,” Magistrate McLeod said.

The court also took into account a further $187,634 in fraud, but she was not charged or sentenced in relation to those matters.

Magistrate McLeod said a victim impact statement prepared by the organisation’s current chief executive highlighted the “extreme and deep impact” of the offending on the organisation and the wider Aboriginal community that engages with it.

Buza put the stolen money back into the community

He said Buza had not used the money for personal gain and had put it back into the community she was working with.

“Your offending was not motivated by greed, but rather the allowances you received were largely shared with the wider Aboriginal community,” he said.

The court heard Buza had suffered personal tragedies in the lead-up to the offending, including the death of her daughter, which had a huge impact on her mental health.

Buza tried to compensate for her distressed state by increasing her workload to the point where people had to intervene for her own wellbeing, the court heard.

“These events, while not in any way excusing your offending, nevertheless shed some light on why a highly regarded, respected and active member of the community would change their otherwise law-abiding behaviour so dramatically,” Magistrate McLeod said.

Magistrate McLeod imposed a jail sentence of 27 months with a non-parole period of 18 months which he suspended, placing Buza on a three-year good behaviour bond.

Buza hugged her supporters in the courtroom after the sentencing hearing but did not comment to the media as she left court.

‘We feel deceived, betrayed and shocked’

Following the outcome, the AHCSA expressed its disappointment in the penalty imposed.

“We feel deceived, betrayed and shocked by what the court has found to have occurred,” AHCSA chief executive Shane Mohor said.

“Ms Buza held a position of leadership and trust within AHCSA, and the South Australian Aboriginal community more broadly.

“Her role was to guide an organisation with a mission to help those most in need within a vulnerable community.

“Instead, the court has found that she abused her position, abused that trust, and took resources for herself that could have been used to literally save lives.”

Mr Mohor said his organisation had zero tolerance for deception and illegal conduct and he was also concerned the suspended sentence would send the wrong message.

“… the fact remains that some may look upon the leniency of the court and conclude that there will be few consequences to this kind of conduct,” Mr Mohor said.

“This sends a worrying message to those who might abuse the trust of any community, Aboriginal or otherwise, within South Australia.”

He said AHCSA’s greatest concern was that the money would never be repaid and that Buza had expressed no remorse for her conduct publicly or to the court.