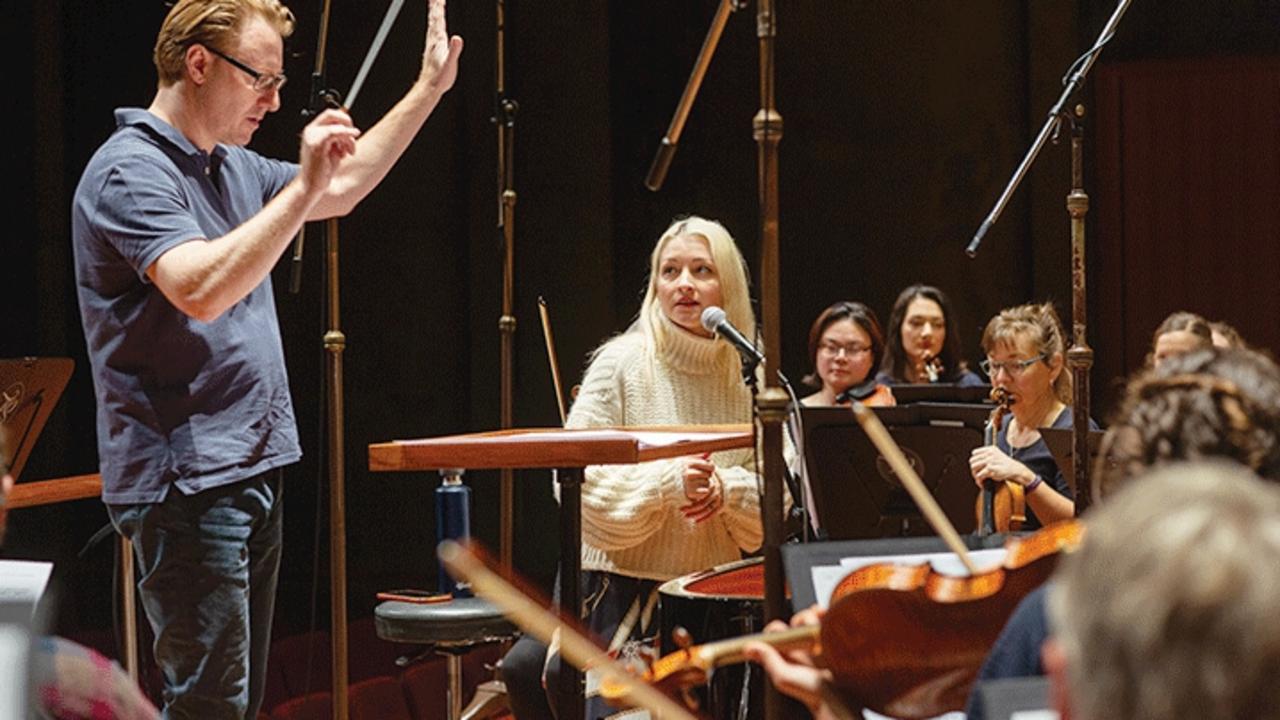 Some of Australia’s top singers have reflected on the challenges of motherhood for a charity album. The “Nightlight” album was produced for the Hush Foundation with the Tasmanian Symphony Orchestra.

“If my music can be any sort of comfort during those stressful times then that’s wonderful,” Singer Kate Miller-Heidke said.

Six of Australia’s top singers including Missy Higgins and Kate Miller-Heidke have reflected on the challenges of motherhood for a charity album they have produced with the Tasmanian Symphony Orchestra.

The “Nightlight” album was produced for the Hush Foundation led by eminent Melbourne physician Professor Catherine Crock AM to help hospital patients, families and staff through music.

The artists visited carers, parents and babies in hospital and then composed 11 songs but Covid played havoc with the recordings and timelines.

Miller-Heidke’s song The Healing Tree was the first single from the album and she said it was a privilege to hear women’s stories and to work with the TSO and conductor Benjamin Northey.

“I’d never heard anything quite like the Hush project before and creatively it was a really interesting exercise for me to give myself permission to write more explicitly about motherhood,” she said.

“I took many notes, some of which ended up contributing to the lyrics, but mostly it was the sense of having met a group of deeply vulnerable yet incredibly resilient women.

“Women who were supporting each other through traumatic experiences, with warmth and humour and deep compassion.

“As always it was joy and a total thrill to work with the TSO – one of the best orchestras on the planet!”

Miller-Heidke said the message was that “no new mother should be alone”.

Higgins described the TSO as “incredible” and said she could only imagine how hard it must be as a parent “to see your child in pain”. “If my music can be any sort of comfort during those stressful times then that’s wonderful,” she said.

“Music can be quite magical in that way.”

Prof Crock said Nightlight was the 19th volume of music produced by the foundation in 20 years.

“Nightlight celebrates parenthood and carers of all kinds, as well as all the different, but equally special village that raise us,” she said. 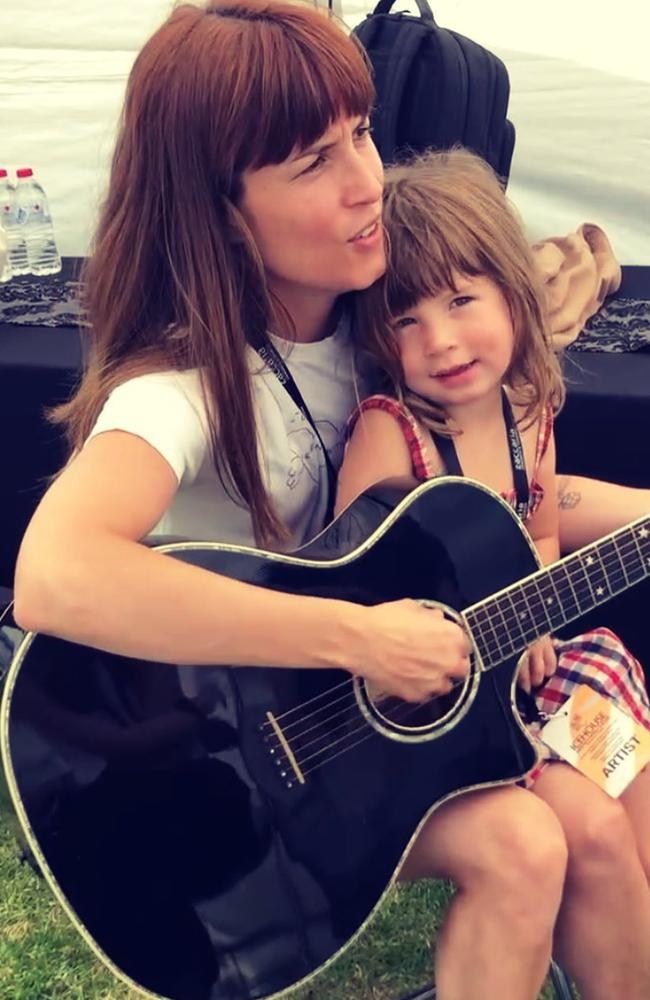 home, will find solace and solidarity in these songs.”

TSO director of artistic planning Simon Rogers said the music was “soothing and calming” and the singer songwriters’ works were “poignant”.

The other artists on the album are Megan Washington, Mama Kin, Emily Wurramara and Naomi Crellin.