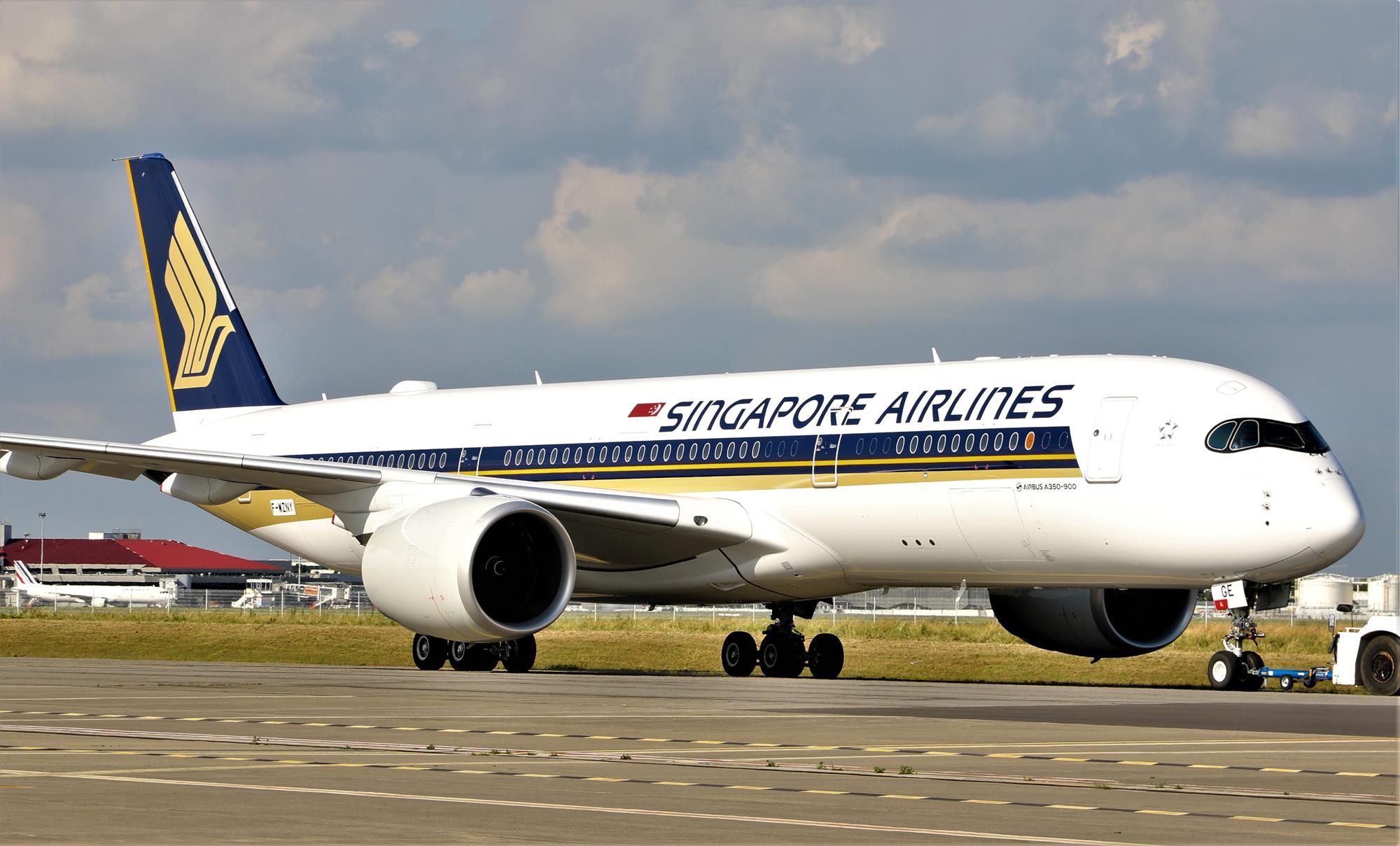 The first Singapore passenger flight touched down after two years signalling the promises of the tourism industry revival.

“It’s a really exciting day for the industry, it’s a huge confidence booster,”

TOUCHING down on Cairns tarmac after more than two years is the regions first Singapore passenger flight with promises of a tourism industry revival.

FNQ tourism leaders gathered to celebrate on Monday when the SQ203 Singapore Airlines flight is scheduled to touch down at Cairns Airport at 5.25pm local time.

“That’s something that has been a long time in the coming. This marks the first step in Australia’s recovery for international travellers to return,” he said. From Wednesday, 30 March the service will operate three times a week every Monday, Wednesday and Friday, on a turnaround basis.

Not stopping there, Mr Schubert said the airline recognised the potential of the Cairns network and has planned to upscale that operation.

“From the first of May, we are planning to up our service from three times a week to five times a week,” he said.

“We know that we’re not going to make up over two years of billion dollar debts in one flight or one week of flights. This is going to take quite some time to regrow the market, to build confidence in the market to travel.” With increased connectivity with the world, Richard Barker, CEO of Cairns Airport, said the partnership with Singapore Airlines would open gateways into even further countries.

“Now we have great connectivity through into Asia and important markets in Europe and opportunities that will emerge in countries like India,” he said.

More international flights can be expected to come through, Mr Barker said, with Jetstar confirming flights to Japan and Bali.

“From July, we’ll have direct flights to New Zealand,” he said.

“There’s activity going on underway between countries to harmonise the quarantine requirements to make it easier to travel.” Mr Olsen said most tourism businesses are ready to return as 650 niche businesses out of 2500 tourism products and experiences had gone into “hibernation.”

“Easter is peak time for us, most businesses are tooled up and ready.”