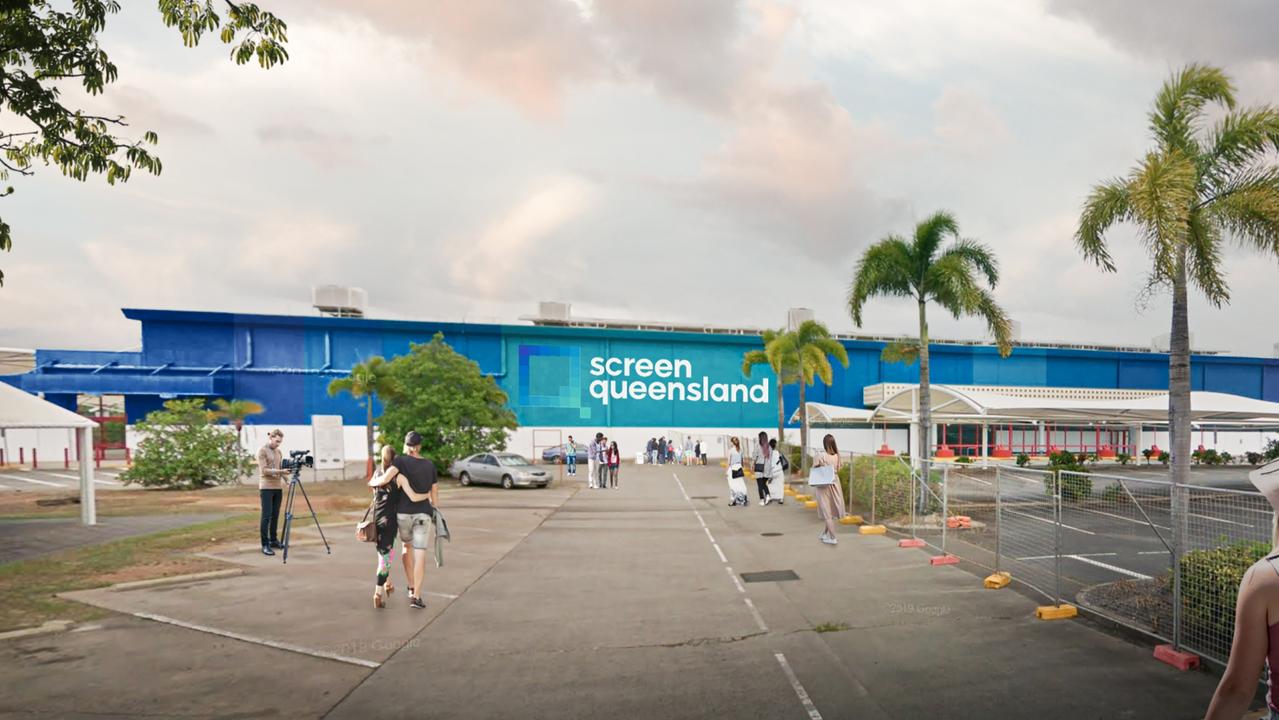 The State Government announced funding for the redevelopment of the former Bunnings Warehouse site on the corner of Spence and Fearnley streets last month.

The $6.8m State Government project to convert an old Cairns Bunnings site into a world-class film studio have been put in motion.

Screen Queensland and CQUniversity will be heavily involved throughout all aspects of the studio’s development and future running.

A group of local independent filmmakers came together to form the proposal Cairns Film Hub.  The film hub would give huge opportunities to local film-related businesses and organisations.

PLANS for the establishment of a film hub within a $6.8m State Government project to convert an old Cairns Bunnings site into a world-class film studio have been put in motion.

A group of local independent filmmakers have come together to form a proposal for the creation of a Cairns Film Hub, which would give local film-related businesses and organisations a tenancy at the studio and act to funnel young trainees into the industry.

The State Government announced funding for the redevelopment of the former Bunnings Warehouse site on the corner of Spence and Fearnley streets last month.

Screen Queensland and CQUniversity have been intimately involved in the process and will continue to be once the facility is built.

The studio complex will have a sound stage and support facilities including production offices, construction, wardrobe, and hair and makeup departments, along with an events space and permanent creative tenancy opportunities.

Arts advocate Susan Prince, who organised the recent meeting of local filmmakers, said the idea behind the hub would be to build up and develop the Far North film industry, in turn making it cheaper and more effective for international movie studios to work in the area.

Ms Prince said the 10-year plan would begin with training and secondment, progress to cadetships, and eventually allow film industry workers to move into employment.

It would include partnerships with CQU or TAFE, and the hope would be to keep professionals in the Far North community during and after training. Ms Prince said she understood that the main cast, director and producers would have to come from overseas.

“What we’re looking at doing is getting accredited training partnerships … and mentor potential trainees and employees so they can come up to the high professional standards of an international set,” she said.

“We’re hoping to get into a building and do all those fabulous things to create a fully rounded professional film making industry.

“This is a huge employment opportunity for lots and lots of people.”

Ms Prince said so far the idea had the support of Cairns MP Michael Healy and Member for Leichhardt Warren Entsch.