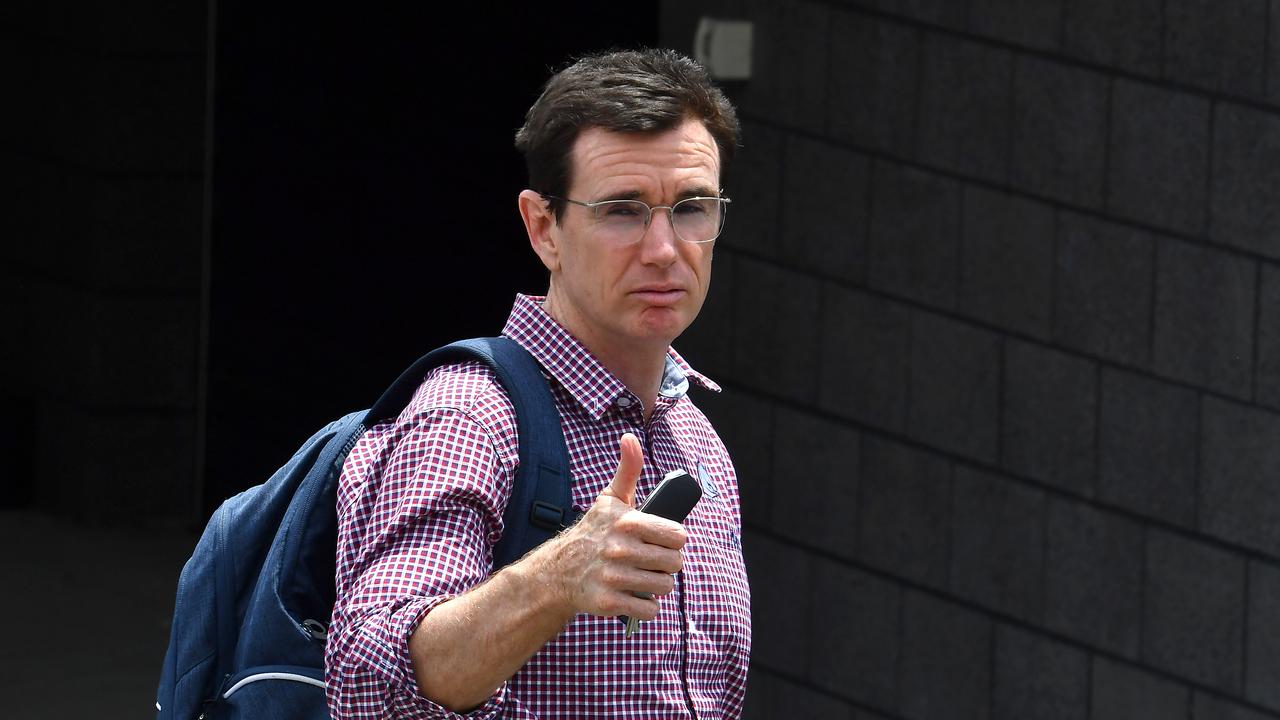 The Broncos have slammed a proposed national NRL reserve grade, the NRL is investigating a new reserve grade competition in which each of the league’s 17 clubs would play curtain-raisers before their top teams.

Broncos Head of Football Ben Ikin is against an NRL reserve grade saying, “It will narrow and weaken the pathway, which will eventually weaken the elite game,”

“In Queensland, you would move from 13 second-tier teams across the state, who all operate as rugby league academies, and replace them with four reserve grade sides, ripping players and coaches out of regional development hubs and pushing them back into metropolitan areas.” Ikin said.

The Broncos have slammed a mooted NRL reserve grade as the Titans and Cowboys revealed a desire to field their own teams in Queensland’s top competition.

The NRL is investigating recreating a national reserve grade competition that would include each of the league’s 17 clubs play curtain-raisers before their top teams.

That would end Queensland’s four clubs, including the incoming Dolphins, sending fringe players back to feeder clubs to play in the Hostplus Cup.

On the back of QRL chairman Bruce Hatcher’s stinging take-down of the national second-tier league, Broncos head of football Ben Ikin has joined the chorus of Queensland figures condemning the idea.

“It will narrow and weaken the pathway, which will eventually weaken the elite game,” Ikin said.

“In Queensland, you would move from 13 second-tier teams across the state, who all operate as rugby league academies, and replace them with four reserve grade sides, ripping players and coaches out of regional development hubs and pushing them back into metropolitan areas.

“I’m a massive supporter of second-tier statewide competitions, in fact, I think the NSW clubs should be forced to have two affiliates. If you want to develop more talent in more places and create more opportunities, you build more academies.

“National reserve grade is all about trading out development and community for entertainment. It’s ridiculous.

“I’m led to believe the big driver behind national reserve grade is to have more content on game day. Seriously, who’s coming to an NRL game that doesn’t already come just because there’s one extra game? No one.

“The whole thing feels like some sort of nostalgic thought bubble.

“Second-tier clubs and competitions are the low cost way to get quality rugby league in more places. All reserve grade does is drag development programs back under NRL clubs.

“The affiliate model forces NRL clubs to get outside their organisation and collaborate with more coaches, players and administrators.

“The Brisbane Broncos support the status quo and will continue to use multiple affiliates. We love the connection we have with our affiliate clubs and the many quality people who work there.” 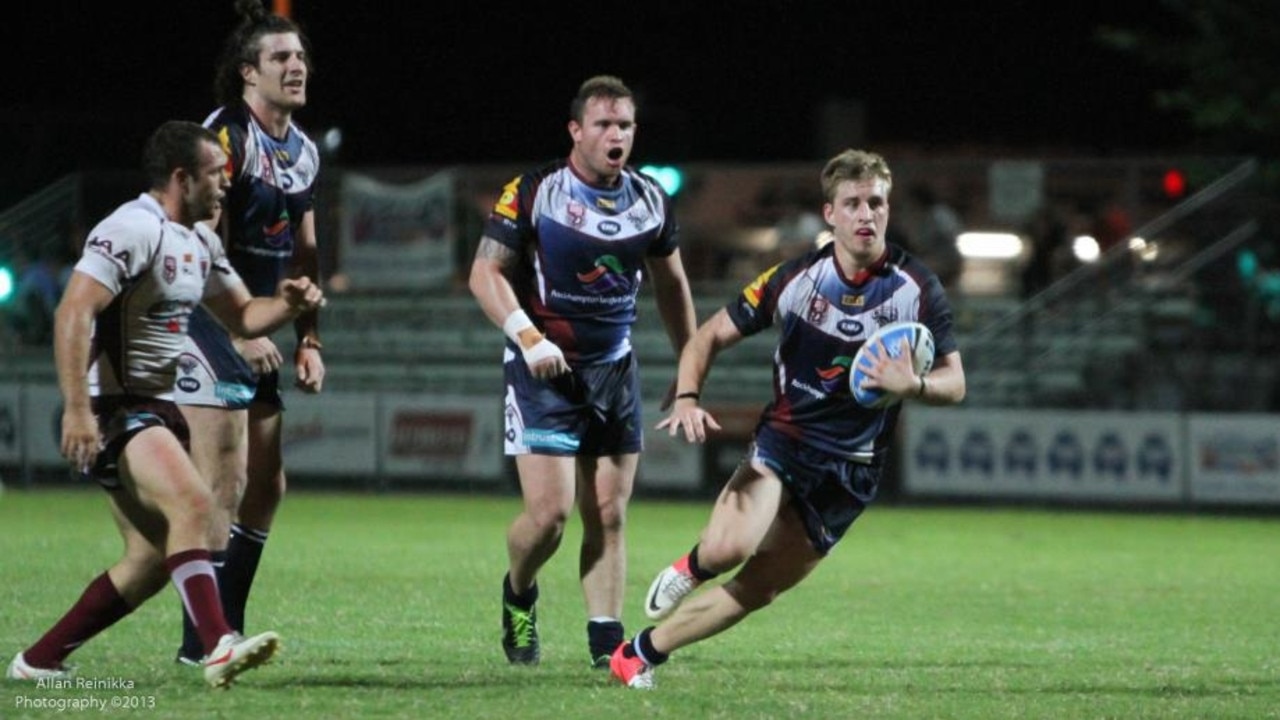 However it is a different story in north Queensland.

The Townsville-based Cowboys spread their fringe players across a 750km area from Cairns to Mackay with the Northern Pride, Townsville Blackhawks and Mackay Cutters.

That is why the Cowboys would like to have their own second-tier team in the Hostplus Cup – like the North Queensland Young Guns in the early to mid 2000s.

“We are absolutely in support of the Queensland Cup and always have been,” Cowboys head of football Michael Luck said.

“It’s been a great pathway for players and staff to come from amateur footy into a semi-pro level to get ready for the professional game.

“Our preference would be to play all of our players together. At the moment we are the victims of geography. We’ve got guys that play for Mackay, Townsville and Cairns.

“Our clear preference is to have our own side in the Queensland Cup.

“There is no way we would not support those three clubs either. They are in our region and we believe we are a development club.

“We’ve got an obligation to our region to develop talent because we want those guys playing for the Cowboys, not the Broncos, Titans or Roosters. We will support the teams in our footprint.

“There is not a one-size fits all solution. All parties have to be willing to work towards a solution that suits every individual circumstance.” The Gold Coast Titans have a similar approach.

The Titans have relationships with the Burleigh Bears and Tweed Heads Seagulls, but would ideally field their own reserve grade team to provide consistent coaching.

“For our coaching philosophies to be brought down into a second-tier comp, we would like to have a relationship where we can have a little bit more influence into what our second-tier players do when they play each week,” Titans CEO Steve Mitchell said.

“But we are also not fans of a seismic change to the Q-Cup that would be detrimental to the game in Queensland. We are trying to find a middle ground.

“There are definitely some that are very bullish supporters of a reserve grade competition. Ours is more about pathways and the ability to develop our player group to transition into first grade.

“We want to find a solution that gives us a little bit more influence in the way they’re coached and what they do, but not at the detriment of Queensland rugby league or the state cup.

“We need to think through it carefully. We don’t want the game in the regions to be affected because the regional players make up such an enormous part of our player base.”