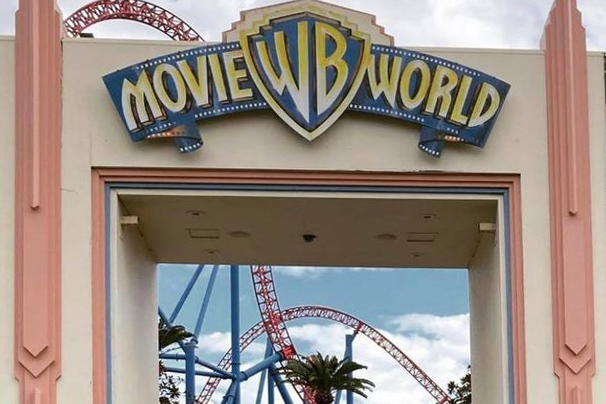 An accident on a ride at the Warner Brothers Movie World has seen a boy has been rushed to hospital.

William Houghton from the Queensland Ambulance Service said the boy had suffered a “deep laceration to his head” but that his injuries were “non-life-threatening”.

A boy has been rushed to hospital after an accident on a ride at the Warner Brothers Movie World theme park on the Gold Coast.

The Queensland Ambulance Service took the 12-year-old boy to the Gold Coast University Hospital in a stable condition after he suffered significant head injuries on the Looney Tunes carousel ride at about 1pm.

In a statement, Village Roadshow Theme Parks confirmed the boy suffered a cut to his head and the ride had since been closed.

Queensland Ambulance Service (QAS) senior operations supervisor William Houghton said the boy had suffered a “deep laceration to his head” but that his injuries were “non-life-threatening”.

“The first aid was very important, I think it calmed a lot of people down at the scene,” Mr Houghton said.

“They rendered good first aid and stemmed the bleeding so when we arrived he was in the best care.”

Gold Coast Mayor Tom Tate said his thoughts were with the boy’s family.

“Work safety officers and police will manage the incident and council will make no further comment,” he said.

Village Roadshow said an investigation was underway to determine the exact cause of the incident.