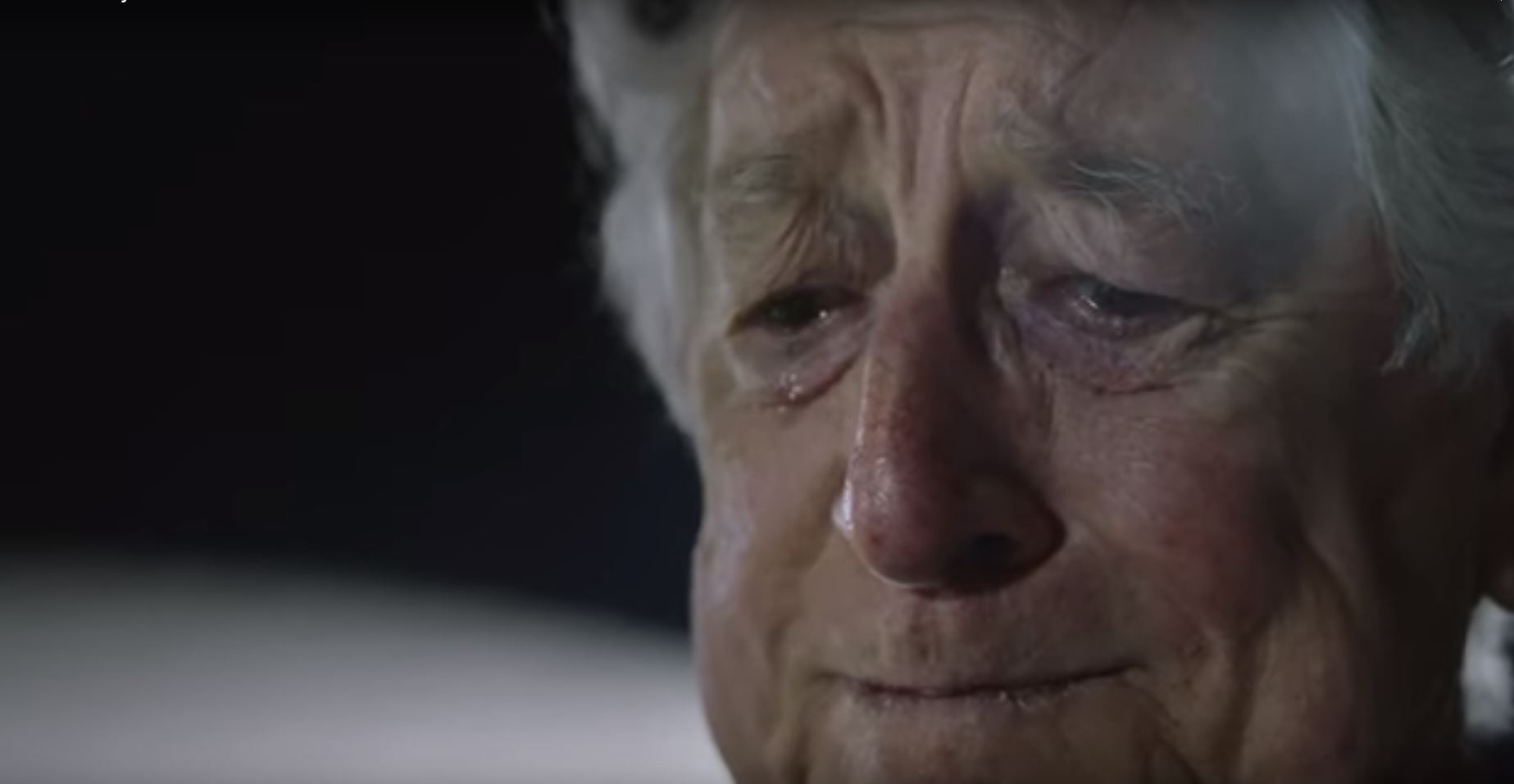 The 30s TVC (30-second TV commercial) features an elderly man slowly experiencing SA attractions with tears in his eyes, and culminates in the tagline ‘Don’t feel sorry for old mate, it’s his own damn fault he didn’t visit Adelaide sooner’.

Advertising expert Veronica Hope of specialist tourism marketing agency Australian Voice Marketing has said the copywriting in the ad demonstrates a truly hipster view of the ageing population and will do nothing for increasing visitation amongst SA Tourism’s target markets.

“In an effort to be edgy, the kids at this ad agency have forgotten their only job – to improve the bottom line of tourism operators by increasing visitation to the state”, Ms Hope said.

“Big ad agencies can forget who they serve.

“When this agency TBWA says ‘Don’t feel sorry for old mate, it’s his own damn fault he didn’t visit Adelaide sooner’, they’ve forgotten that older people might not appreciate the word ‘damn’ or the insult that the older generation’s time spent raising kids or perhaps working in coal mines was not in fact wasted. It’s a modern, frankly hipster idea that one can ‘do’ all the places they want to by time they’re old”, Ms Hope said. “It doesn’t serve the Australian domestic markets.”

“This is reminiscent of the ‘Bloody Volvo Driver campaign’, which made waves about 15 years ago. Some agency wanted to make a splash by using the lazy cliche of Volvo drivers being slow and annoying. Advertising legend John Bevins said at the time that as a lifetime Volvo customer, the brand had insulted him in his advanced years out of buying his next Volvo.

“Considering that it’s five times cheaper to keep an old customer than it is to get a new one, a regional tourism board insulting the traditional market of older Australian domestic travellers is professionally and creatively naive”, Ms Hope said.

“The agency have taken a great unique selling proposition (or USP) – that SA is on everyone’s bucket list – and made a hash of it.”

The SA Premier in the meantime is just using a variation on the line ‘any publicity is good publicity’.