Baby steps back to normality for COVID safety in NSW #CutRedTapeCreateJobs 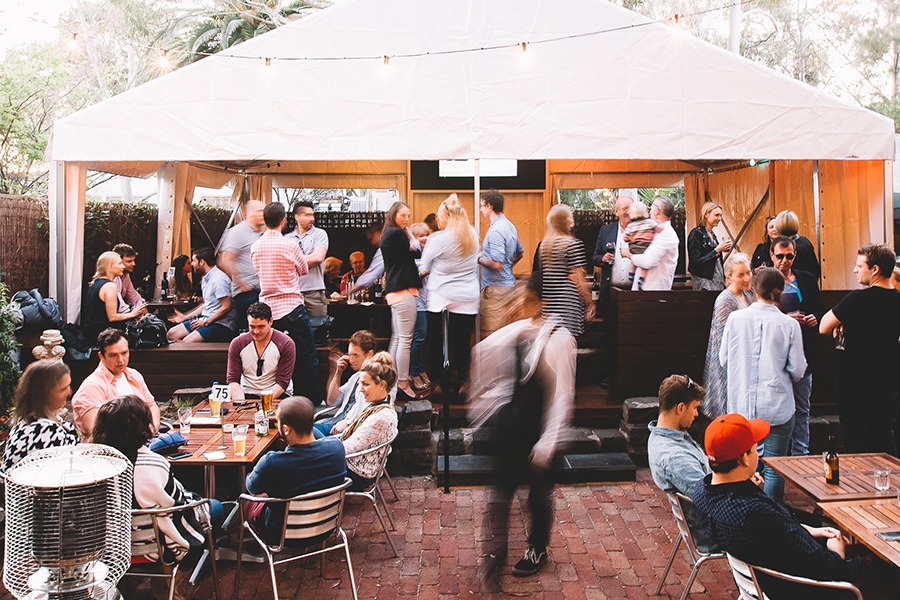 The struggling arts and hospitality industries have given mixed responses to the easing of restrictions for outdoor gatherings and concerts as health experts say the government must be cautious and weigh up the health and economic benefits carefully.

On Tuesday afternoon, Premier Gladys Berejiklian announced twice as many people will be allowed in outdoor venues and the number of people permitted to attend outdoor concerts will rise from 20 to 500 on Friday.

The announcement came despite the rise in community transmissions, with seven new locally acquired cases confirmed on Tuesday.

Epidemiologist Professor Mary-Louise McLaws said while outdoor events or venues had a lower risk of transmission, there were still risks.

“If you’re next to people who you don’t know well and you’re shouting at them to be heard, even outdoors, that’s not going to work well,” she said.

One of the larger issues with increasing the number of people allowed at outdoor concerts was how they were going to get to those venues, which would most likely be via public transport.

“If we’re going for as much control as possible, being on public transport has to always require a mask,” Professor McLaws said, adding that without compulsory mask use she could not see how restrictions could be eased safely “with such large numbers”.

Public health expert Emeritus Professor Stephen Leeder said NSW has done a good job so far of keeping the pandemic under control. With no likelihood of the virus disappearing, he said it was sensible for the government to ease some restrictions.

“You’ve just got to be balanced. The economic impact of this, everybody knows, is a health hazard in its own right,” he said.

NSW Treasurer Dominic Perrottet said some of the hardest-hit industries have been in the arts and recreation and the hospitality sectors. 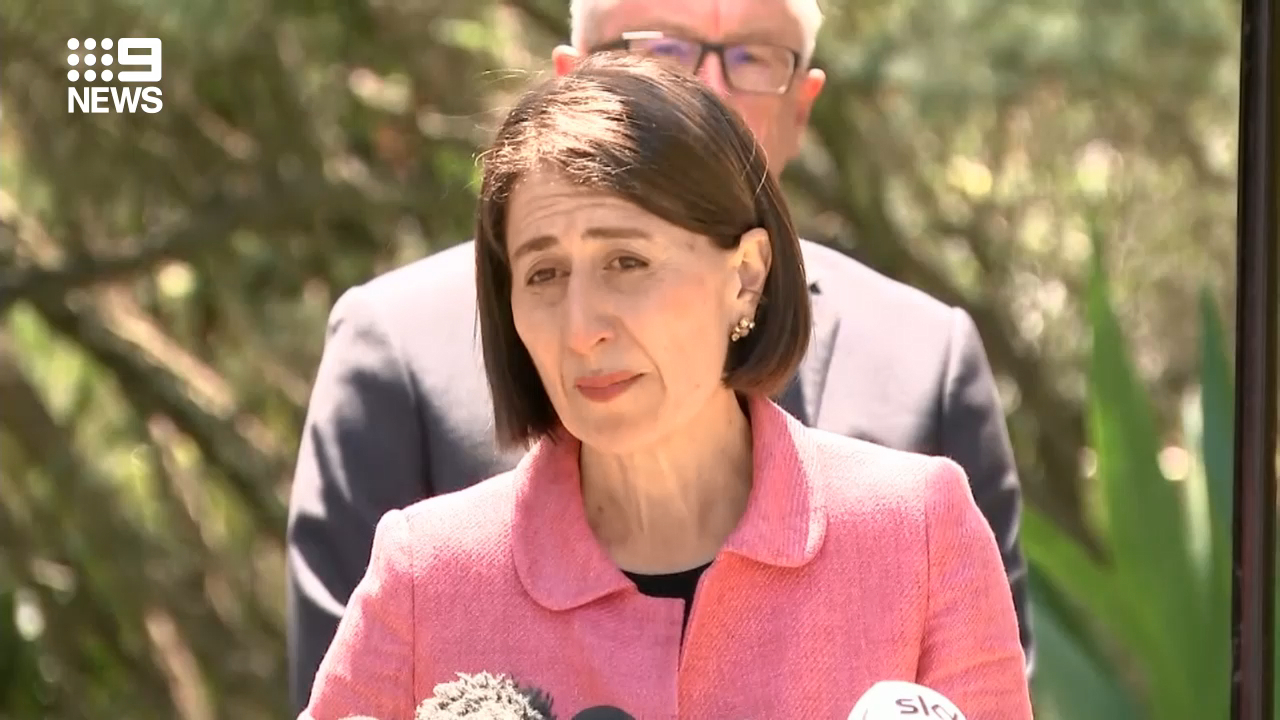 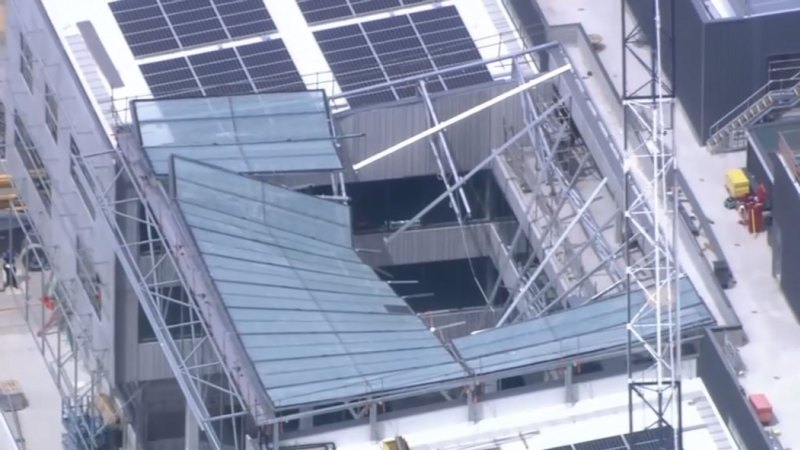 Tuesday October 13: Venues in NSW will now be able to seat more people outdoors ahead of summer as the state emerges from COVID-19 restrictions.

“We’ve seen a reduction in employment between March and September in hospitality of around 14 per cent, in arts and recreation around 11 per cent,” he said.

“So, this is a step in the right direction, and it’s happening in consultation with the business community.”

Many in the hospitality and entertainment industry saw the announcement as a step in the right direction, but something that would do little to ease the financial pressure.

Sydney’s live music venues are slipping through the cracks

Veteran music promoter Michael Chugg said there was no way you could put on a show for 500 people and make it financially viable.

“In my honest opinion this does nothing for the entertainment industry,” he said.

“When you can have 11,000 people at Randwick for the horse racing and whatever the percentage is for the stadium for the NRL grand final I don’t understand why we can’t put on shows for 5000 to 10,000 people in a COVID-safe way.”

“It is another step in the right direction, hopefully over coming weeks and months we will see theatres and venues increase in capacity to allow the larger commercial shows to be financially viable,” he said.

Mr Rodrigues noted that not all venues will benefit from the changes.

Karl Schlothauer, president of the Independent Bars Association of NSW, said the announcement would do little for small bars.

“The majority have little to no outdoor dining and will continue to depend on diminishing government support,” he said.