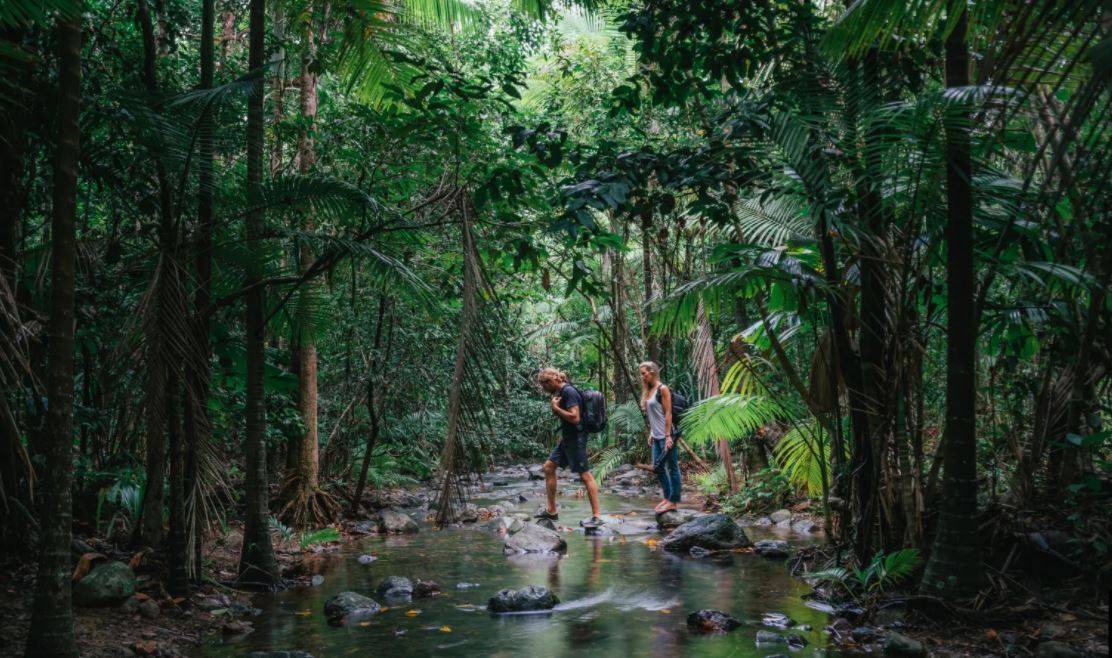 World Heritage Areas and tourism facilities across the country will be upgraded under a $40 million funding package, and $20 million will be invested in coastal ecosystems under a federal government COVID economy recovery program.

“We are talking about projects that will create lasting legacies in regional centres, small towns and on the Great Barrier Reef, which will be a big boost to local communities,” Mr McCormack said.

Around 550 jobs are expected to come from $33.5 million in upgrades to tourist facilities in 23 World Heritage Areas and national parks including the Gondwana Rainforests in NSW and Budj Bim Cultural Landscape in Victoria.

Before European settlement oyster reef ecosystems dominated our southern coastal waters, with one in almost every bay and inlets which attracted marine life and served as a catalyst for healthy ecosystems.

But the oyster beds harvested for food or broken up to be used in cement and now the reefs are functionally extinct in Australia by the middle of last Century.

The only requirement to restore the reefs is quarried limestone, concrete or compressed old shells harvested from restaurants to serve as a bedrock, seeded with oyster sprat and dropped overboard.

The new program to install oyster reefs will be delivered by the federal government in partnership with The Nature Conservancy with additional funding from state governments.

Australia’s domestic tourism industry is in freefall due to COVID travel restrictions. It is forecast to cop a $55 billion hit over the next financial year.

The federal government will deliver $3 million to contract tourism operators for environmental work on the Great Barrier Reef, which is expected to support 300 jobs.

It will also deliver $5 million for the Reef HQ coral reef aquarium at Townsville to generate 20 jobs and to upgrade its facilities.