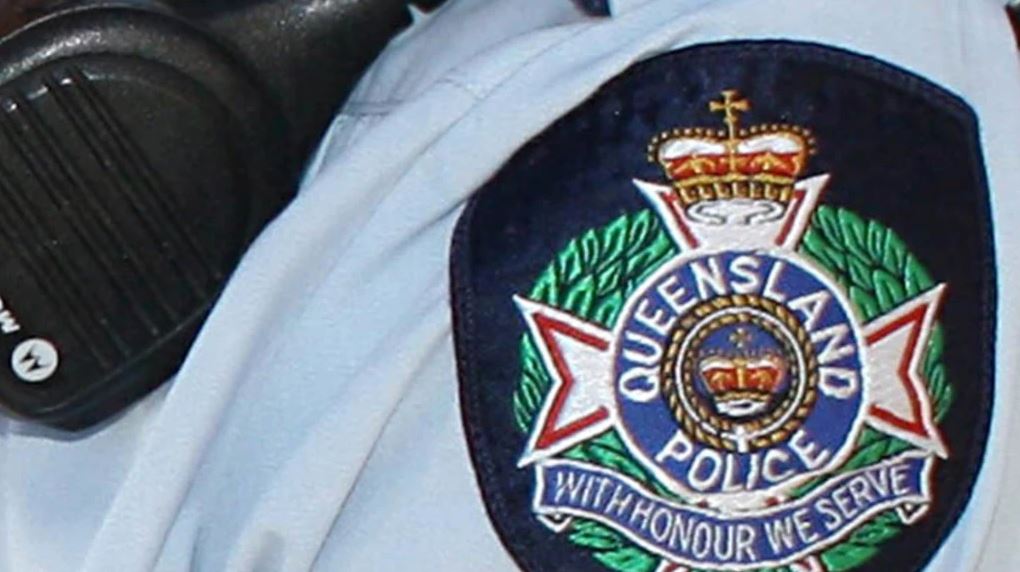 1 in 4 road deaths in Queensland are due to drink driving. Meanwhilst, some of the cops are drink driving too.

Drink driving is a serious problem in Queensland

Along with distraction, one of the biggest contributors to our road toll is drunk driving. According to the Queensland University of Technology (QUT) research, a quarter of road deaths in Queensland involved motorists with a blood alcohol content (BAC) above the legal limit of 0.05.

That’s a significant drop on the 1980s, where 50 per cent of Queensland road fatalities had a BAC over 0.05, but experts say it’s not enough.

“A ‘business-as-usual’ approach is not enough if Queensland wants to keep bringing down its alcohol-related road toll.”

“Queensland Police currently undertake over three million RBTs annually, resulting in over 17,000 offences. This equates to almost one test per licensed driver every year and a detection rate of 1:178,” Professor Watson said.

“RBTs and public education should be maintained to at least the current rates, with other longer-term initiatives, including rehabilitation programs for offenders, also needing investigation.”

Five Queensland police officers have been stood down over the past four days for alleged offences including domestic violence, sexual misconduct and drink driving.

The latest, announced on Thursday, involves a male senior sergeant from the Operations Support Command, who is facing domestic violence allegations.

On Wednesday, a male senior constable from the Northern region was also stood down over domestic violence claims, and a female officer from the same region was stood down for alleged drink diving while off duty.

That same day, a male staff member from the Northern region was suspended amid accusations of domestic violence and sexual misconduct.

On Tuesday, a male inspector in his 50s was stood down after he was allegedly caught drink driving while off duty.

And on Monday, a senior constable from the Brisbane region, aged in his 30s, was stood down amid an investigation into improper sexual conduct involving a member of the public.