Pubs and clubs are the super-spreaders 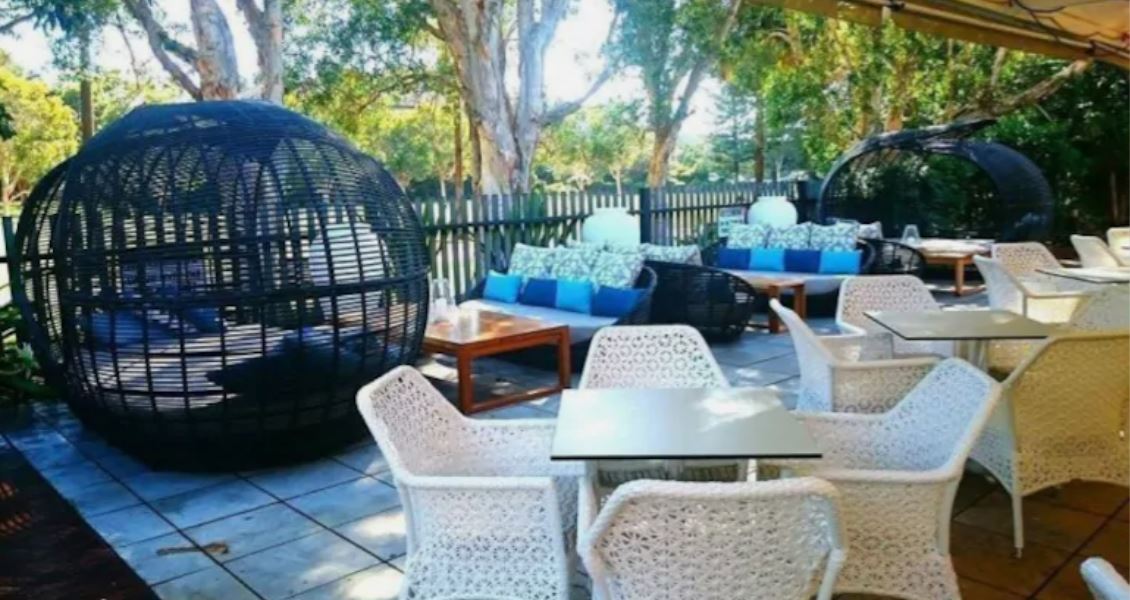 The top 50% of outbreaks in Australian coronavirus cases come from licensed venues, meaning that pubs and clubs will need to close completely if and when health administrators see a third wave on the horizon.

From The Australian, 2nd January 2021

The vast majority of coronavirus infections linked to Sydney’s northern beaches outbreak have been traced to local pubs, clubs and businesses, despite NSW Premier Gladys ­Berejiklian’s insistence that people stand the greatest risk of catching it from “somebody you know in a household setting”.

The latest analysis of community transmissions released by the NSW government on Friday has revealed almost 80 per cent of COVID-19 infections connected with the city’s Avalon cluster from December 16 to December 26 had occurred outside the home.

The report indicates that of the 124 cases linked to the cluster ­during that period, 69 confirmed carriers contracted the virus in ­licensed establishments, including pubs, clubs and restaurants, while a further 30 were infected during trips to places such as the gym, hairdresser or local cafe.

“(These) 99 cases are associated with transmission at 15 public exposure locations and one private event, and 25 cases were household or social contacts of known cases,” the review states.

A further breakdown of those 25 “secondary cases” revealed only 21 transmissions occurred in a household setting.

The revelations come despite advice from the Premier that people were most likely to contact the disease at home. “The best health advice tells us outdoor, ticketed, seated events are safer than household gatherings, and that’s just a fact,” Ms Berejiklian said while defending the decision to persevere with hosting the third cricket Test between Australia and India at the SCG next week.

“The science and the data tells us the greatest chance of you getting the virus is from somebody you know in a household setting or indoor environment,” she said.

Ms Berejiklian on Friday said three new mystery cases of COVID-19 had been identified following extensive testing over the holiday period. All three cases were in western Sydney, with two of those from the same household.

She said all three were under investigation, and she urged residents in Greystanes, Berala, Auburn and Lidcombe to get tested.

So far, none of the three new cases is linked to the northern beaches cluster or associated with the family outbreak in Croydon, in Sydney’s inner west.

“Health is obviously following up on those three cases, two of which are in the same household, to establish any links — but we are really keen to make sure people in those suburbs come forward to get tested, even if you have got the mildest of symptoms,” she said.

Further investigations have revealed a breakthrough in the state’s contact tracing program after genomic sequencing linked the Croydon cluster to the original Avalon outbreak.

However, authorities still do not know how the virus passed from person to person.

The state’s Chief Health Officer, Kerry Chant, announced on Friday that health officials were investigating whether the cases involved “were both infected at that time and date”.

“We’ve got some missing links at the moment. We hope to solve those mysteries in the coming days,” Dr Chant said.

“There may have been a person at that restaurant who unknowingly had COVID at that time who then had exposures or links to the northern beaches venues. It is critical we get to the bottom of this, and so I urge everyone at that venue (to get tested),” she said.

Ms Berejiklian is expected to announce a relaxation of restrictions for the northern beaches area on Saturday after the area ­remained in lockdown on New Year’s Eve.

The Premier said it was “amazing” that about 40 per cent of people living in the northern beaches had presented for testing since the outbreak began on December 16.

“Tomorrow we will be adjusting the settings. I made that very clear. Especially the southern side of the northern beaches will feel some relief tomorrow,” she said.

“It gives us greater heart that most of, if not all, the community transmission has been stomped out in that region.”

Meanwhile, a Bunnings and a bottle shop in the inner west were also visited by a confirmed carrier.

More than 32,000 tests were conducted in NSW in the latest 24-hour period.