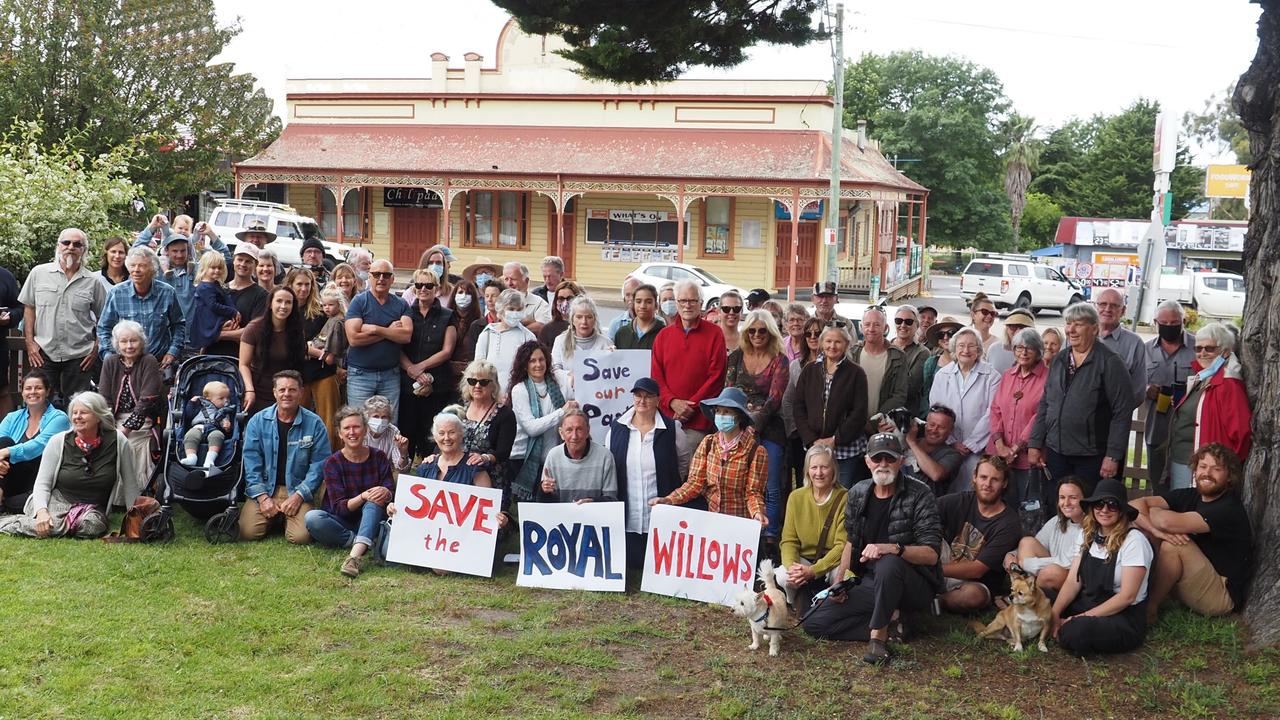 Royal Willows Hotel in Pambula is facing demolition which has caused outrage in the local community.

The owners of the pub are pushing for the $8 million redevelopment, which would include a 959 sqm supermarket and 98 spot car park plus a drive-through bottle shop and licensed cafe.

However, an application to have the pub heritage-listed in 2018 have disappeared.

When the end of World War II was declared, Kate Liston-Mills’ grandma danced on the bar of the Royal Willows Hotel. She’d probably drunk a fair bit of it too, her father adds.

But, three generations later, a new war has erupted in the beachside hamlet of Pambula, a village halfway between Sydney and Melbourne on NSW’s Sapphire Coast.

Kate’s family – along with half the town, it seems – is fighting to save the historic pub from extinction ­because council bureaucrats effectively forgot to heritage list it.

At the heart of the battle is a plan to demolish the 135-year-old hotel and replace it with a supermarket and carpark – a plan which has sent locals into open revolt.

When word got out that The Daily Telegraph was dropping by almost 80 people showed up outside the pub overnight.

A petition launched on Thursday got 300 signatures in two days.

These are big numbers for a small town – population 970 at last count – but this is a story bigger than ­Pambula. It is a story about the erasing of history and it has united residents from across the political spectrum, from conservatives to conservationists.

One such resident is Peter Gill, a retired builder from a few minutes’ drive away who has worked on these kinds of buildings in the past.

“It’s impossible to replace this sort of building,” he says. “There’s no way you could get the manpower or the materials or the inclination.

“No matter what they put up it’s not going to have the attraction this one’s got – and they used to serve good beer.”

And this is what is so baffling about the proposal to knock it down. Like much of regional NSW, the South Coast is still reeling from fires, floods and Covid, and desperate to get people back in droves. An image of Pambula’s Royal Willows Hotel from 1930. Picture: Supplied

These are the first words it uses to try to draw visitors in: “Pambula is a historic village between Merimbula and Eden on the Sapphire Coast of NSW.

The intimate main street with its colonial buildings is its heart.”

As lifelong Pambula resident Chris Ralfs says: “People come from all over Australia to have that experience.”

Yet now this colonial building is about to be destroyed. So why?

The owners of the pub are pushing for the $8 million redevelopment, which would include a 959 sqm supermarket and 98 spot car park plus a drive-through bottle shop and licensed cafe.

The Royal Willows has been closed for eight years and its accompanying motel was not commercially viable, co-owner Kel Stolzenhein told a local paper in September.

When this reporter visited Pambula on Friday night the Royal Willows’ opposite number, the Commercial, was bustling. On Saturday morning it was a struggle to find a park on the main street. The planner who put together the owners’ proposal told The Daily Telegraph their clients did not wish to comment amid the ongoing feud.

Meanwhile locals opposed to the development were reluctant to even cross the street to where the bottle shop still operated because tensions were so high.

Which makes it curious that the Bega Valley Shire Council does not appear to have resisted the proposal.

And it gets curiouser. A 2018 application for heritage listing for the hotel, submitted by local historians, simply disappeared into the bureaucratic ether. It received no response — nor even acknowledgment of its receipt — and was apparently left sitting in someone’s inbox.

Its proponents say they were told by a council staffer it was a clerical error. A well-placed source told The Daily Telegraph it was a “f*** up”. 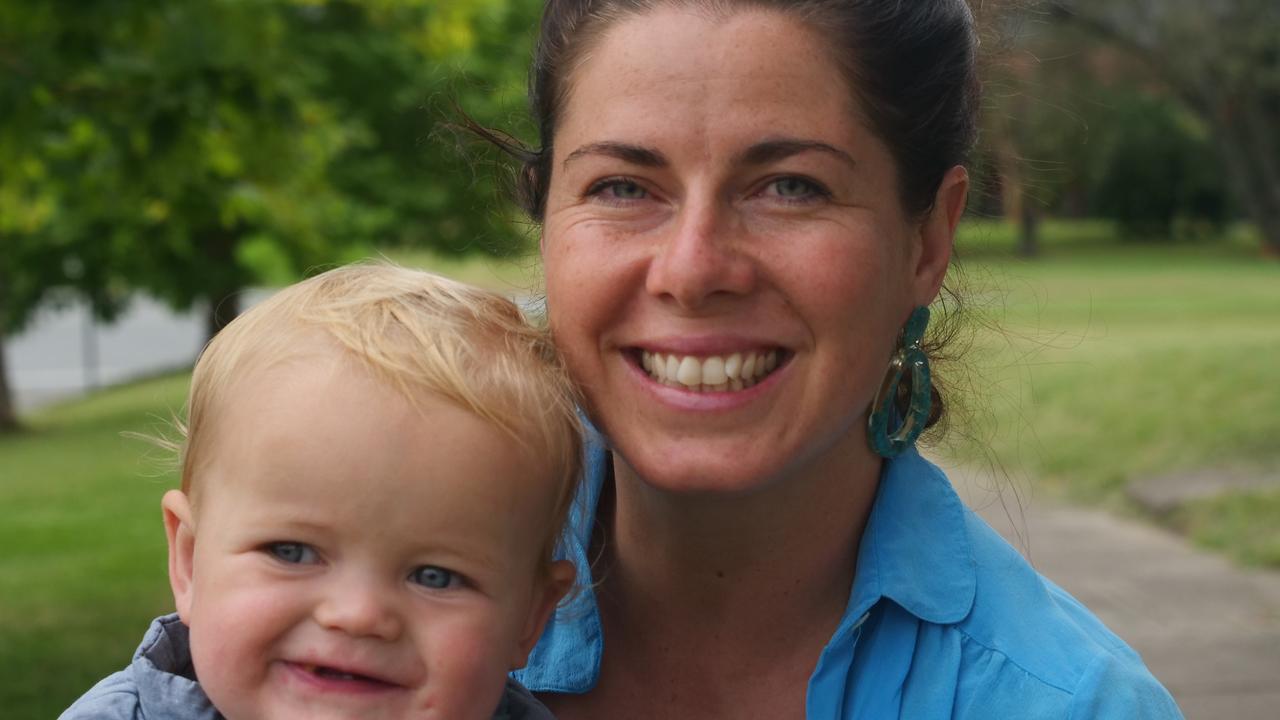 Several inquiries to the council had not received a response by deadline.

In any event, no council decision was made on the heritage listing for three years, until it was formally voted down 4-3 a couple of months ago.

This is all very odd to Kate Liston-Mills, who, lives in a nearby house built in 1886 — exactly the same year as the Royal Willows Hotel.

Her house is heritage listed — she can barely touch it without council approval. And she can’t understand why the pub where her grandmother danced out the end of WWII is headed for the wrecking ball.