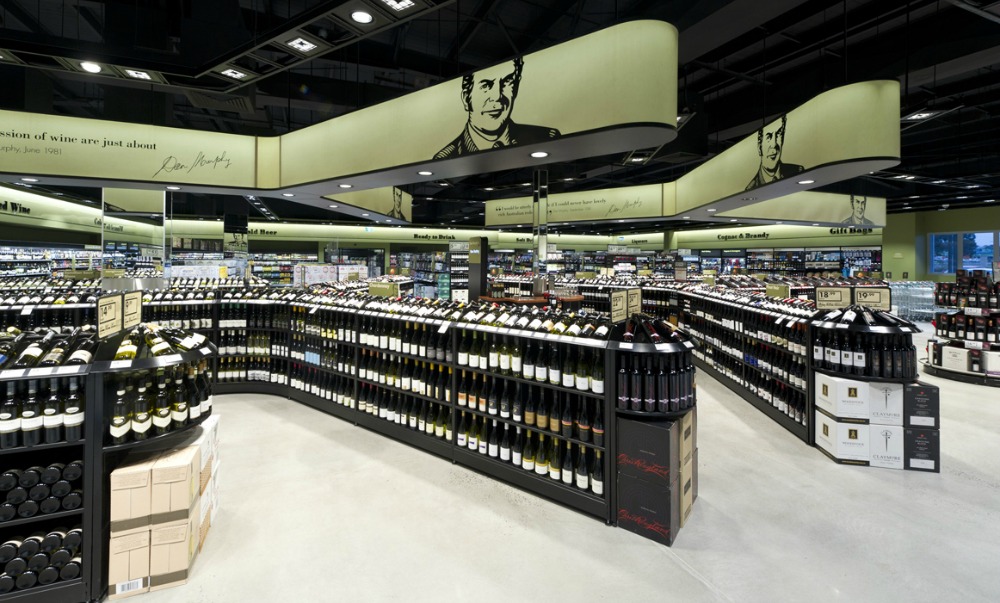 A vocal opposition to a Darwin Dan Murphy’s has failed to prevent the approval of a new store.

THE decision to allow Dan Murphy’s to open a Darwin outlet will lead to the creation of scores of secure local jobs, says the retail workers’ union

TERRITORIANS have received an early Christmas present after the Director of Liquor Licensing ticked off on Dan Murphy’s application to open a store in Darwin, the union representing its workers says.

Shop, Distributive and Allied Employees Association NT director Shlok Sharma said the decision would lead to the creation of scores of secure jobs in the NT.

“Dan Murphy’s workers in the NT will be covered by an Enterprise Agreement that provides for sector-leading pay and conditions,” he said.

“Dan Murphy’s will provide a much-needed boost to the Territory economy and will provide Territorians access to products already available to customers in every other state and territory.

“We eagerly await the results of the independent Panel Review due next year and final decision by Woolworths.

“Retail is a significant industry in the Territory and the SDA is hopeful that this approval will spur further investment in the sector.”

Mr Sharma said the SDA had a proud history of advocating for fair pay and working conditions in the Territory and will to do the same for Dan Murphy’s team members in Darwin.

“Provided that no issues are found in the independent Panel Review conducted by Woolworths, this decision will mean more jobs, new investment and more choice for Territorians,” he said.

“This has been a tough year for the retail sector, but announcements like this are a great sign that the Territory is open for business and ready to get back to work.”

Chamber of Commerce NT chief executive Greg Ireland welcomed the decision and dispelled the concerns of its opponents. “Commercially this development stacks up and has shone through,” Mr Ireland said. “At the end of the day problem drinkers who want to get their hands on alcohol always will.

“As a contributor to ongoing jobs it is valuable in these quiet times.”