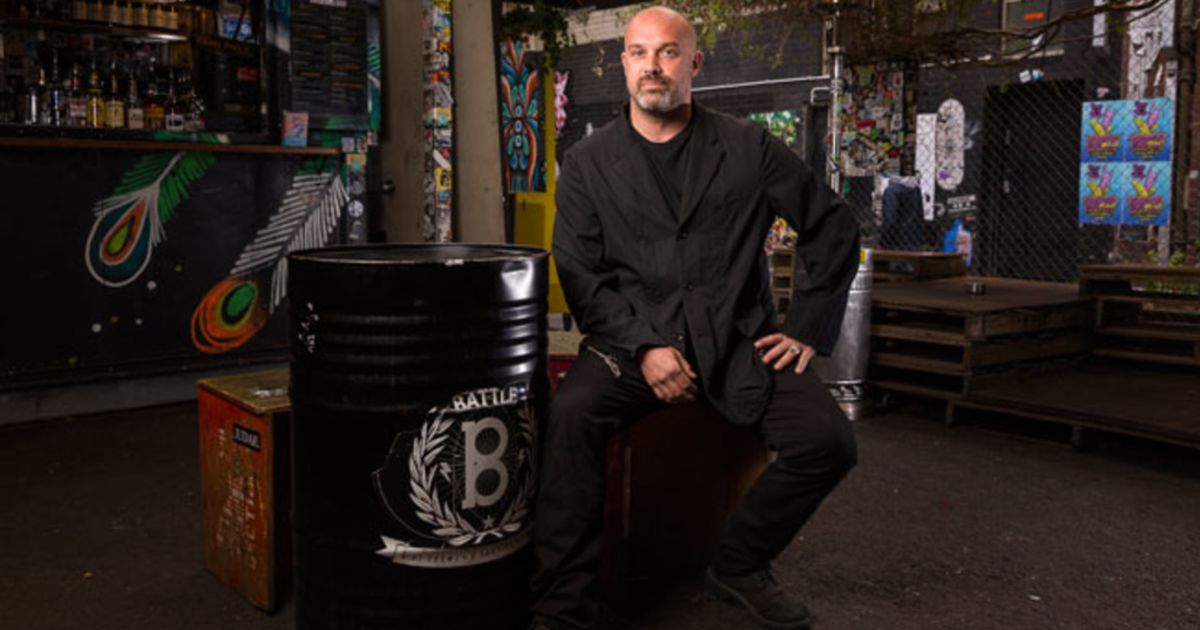 Maz Salt will close four of its Melbourne venues, as a result of the effects covid has had on the industry.

Four venues operated by Melbourne hospitality veteran Maz Salt will not reopen, with the companies behind Globe Alley, Radar nightclub, Park Melbourne and The B.East of Brunswick St placed into liquidation.

Mr Salt will continue to operate Ferdydurke, Section 8 and the other outlet of The B.East, saying it was “worth fighting’’ to keep them open.

A figure for the debts owed by the four companies, which were placed into liquidation earlier this week is not yet public.

Mr Salt said all of the employees’ entitlements had been paid out, and he himself was owed a lot of money, while the Australian Taxation Office was the largest creditor.

He said that he decided to invest in the business and expand it just before the pandemic hit.

“Just prior I tried really hard to expand,’’ he said.

“That clearly was a fatal error.

“‘Between lockdowns and landlords’ is a blues ballad I’d like to write.’’

Mr Salt has been a prominent figure in Melbourne’s hospitality scene for more than 15 years, launching Section 8, a bar crafted from shipping containers, on a shoestring back in 2006.

He has been credited with being a key driver behind Melbourne’s laneway bar culture and says he is passionate about keeping his remaining venues open.

“While I feel very upset about the current situation there are other people doing it tougher,’’ he said.

Radar, on Swanston St, was launched in 2019, and occupied the venue previously inhabited by Lounge which operated for almost three decades.

Globe Alley replaced Mr Salt’s previous venue Belleville in Globe Alley in the CBD. It also opened in mid-2019, with a focus on burgers, cocktails and live music.

Park Melbourne on Little Bourke St was an open-air bar with an arts focus located in a former Chinatown car park.

The price of dining at your favourite restaurant is likely to cost more than before, thanks to the flow-on effects of the pandemic.
Cast of Falcons is wholly owned by Mr Salt’s company, The Office of Public Works, which is not in liquidation and Mr Salt remains a director of several other companies which are also not in liquidation.

Autokrator, Captain Obvious and Globe Alley are each half owned by Mr Salt and Kyle Lam.

Con Kokkinos, a partner at insolvency specialist Worrells, has been appointed liquidator of the companies, but said he was in the early stages of assessing the situation and could give no further details.

Documents sourced from the Australian Securities and Investments Commission show that a resolution was passed on Monday for a creditors’ voluntary winding up of Cast of Falcons, with similar resolutions passed for the other companies.

Mr Kokkinos, as liquidator, is now obliged to investigate the companies’ affairs and report back to creditors.