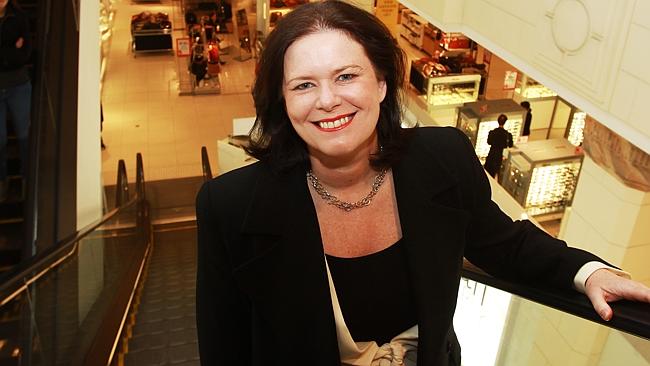 Speaking in the Swan Valley yesterday Mr Albanese said tourism was one of the “super growth industries” for the country and had huge potential, including for WA.

“We’re very lucky that we live in a part of the world that has the largest growing middle class, not just in China but Malaysia, India, Vietnam… and Indonesia,” he said.

“What that represents is enormous opportunity and here in the West where I am a regular visitor it is particularly important that we have a diversified economy. I think some political decision makers have said ‘we’ll just rely on the resources sector and that will keep going forever’ and that’s not the case.

“We need a diversified economy that will get us through the swings and roundabouts and that’s why the tourism sector is so important.”

Mr Albanese said tourism should have a dedicated minister, as in New Zealand where the prime minister is also tourism minister.

“One of the things I’ve called for with the new Prime Minister is to appoint a dedicated tourism minister,” he said.

“Titles do matter. I can’t imagine not having an employment minister or a health minister. Well, having a tourism minister isn’t up there with health but it is damn important for our future and our economic development.”

Mr Albanese also criticised the Federal Government’s decision to pull out of this year’s 2015 world expo in Milan, saying tough economic times did not justify tapping the brakes on tourism spending. He conceded his own government “could have done much more” when it was in power.